Oblak is an Atleti player period, best is yet to come from Joao Felix - Cerezo

The future of Oblak has been the subject of speculation with Premier League clubs Manchester United and Chelsea linked with a big-money move for the goalkeeper.

Chelsea have already splashed out to sign Hakim Ziyech and Timo Werner, while Kai Havertz is rumoured to be close to joining too.

The Blues are said to be looking for a new goalkeeper after a disappointing campaign for Kepa Arrizabalaga, while David de Gea's own form at United has come under increased scrutiny. 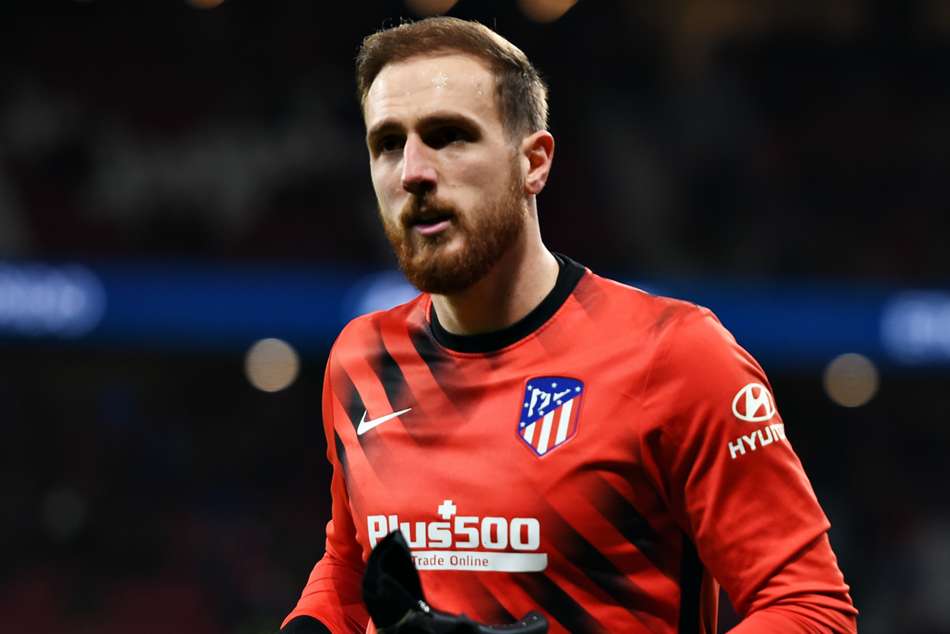 Oblak, who saw his four-season stranglehold on the Zamora Trophy - awarded to the best goalkeeper in LaLiga - ended by Thibaut Courtois, has proven himself as one of the best in the world over six years at Atleti.

Cerezo is adamant the Slovenia international will stay at the Wanda Metropolitano, even when it was pointed out he once made similar assurances about Antoine Griezmann, who moved to Barcelona.

"I always say that Oblak has a contract with Atletico and is the best goalkeeper in the world. It is not strange that he has offers from other great teams," he told Marca.

"I say the same as always. Oblak has a contract, he is an Atletico player, period. We have many players, our squad is the club's main asset. Oblak is a magnificent player and in his position, unquestionably, there is no one to beat him right now.

"For me, Oblak - and I speak as an amateur - is the best goalkeeper in the world. Regarding Courtois, he is another great goalkeeper of those in the world and fortunately, both have played for us and with both we have been champions in many trophies."

Cerezo also discussed the debut campaign of Joao Felix, who arrived in a €126million deal from Benfica last July as a replacement for Griezmann.

The Portugal forward was one of the most sought-after prospects in world football but scored just six goals and contributed one assist in 27 LaLiga appearances.

Cerezo remains convinced the 20-year-old will achieve his undoubted promise and believes Joao Felix will particularly relish competing in the delayed Champions League, which will be played as a straight knockout tournament in Lisbon from the quarter-final stage.

"It was not easy for him because it was the first season, he came with wonderful expectations and I think he has really met it," Cerezo added.

"We are all happy with Joao Felix's performance. I think for next season it will not be a promise, it will be a fact. I hope that in these Champions League games, it really highlights how great a footballer he is.

"I think he is very excited and happy that it will be played in Lisbon. You have to think that he is 20 years old, he is a player with a promising future and that we are indisputably proud to have signed him."

Diego Simeone's men will be expected to overcome RB Leipzig in the last eight but Cerezo, who saw Atleti defeat holders Liverpool in the previous round, warned there is no "logic" in football.

"According to what they say, the one that beats the European champion is the champion and we have eliminated them. Logically, we should be champions," Cerezo said.

"Everyone is happy with Leipzig, I think it has been a good result of the tournament and we can undoubtedly be in the semi-finals, but from what I say to what happens there is a difference either for or against.

"I think by logic we have to be there, but who has logic in football?"