London, November 27: The Premier League is "comfortable and satisfied" that Saudi Arabia will not interfere with the running of Newcastle United, according to the competition's chief executive Richard Masters.

Masters has reiterated that the league has received legally binding assurances that the Saudi state will not be in control of the Magpies but added that, should any evidence to the contrary come to light, the consortium can be removed as owners of the club. 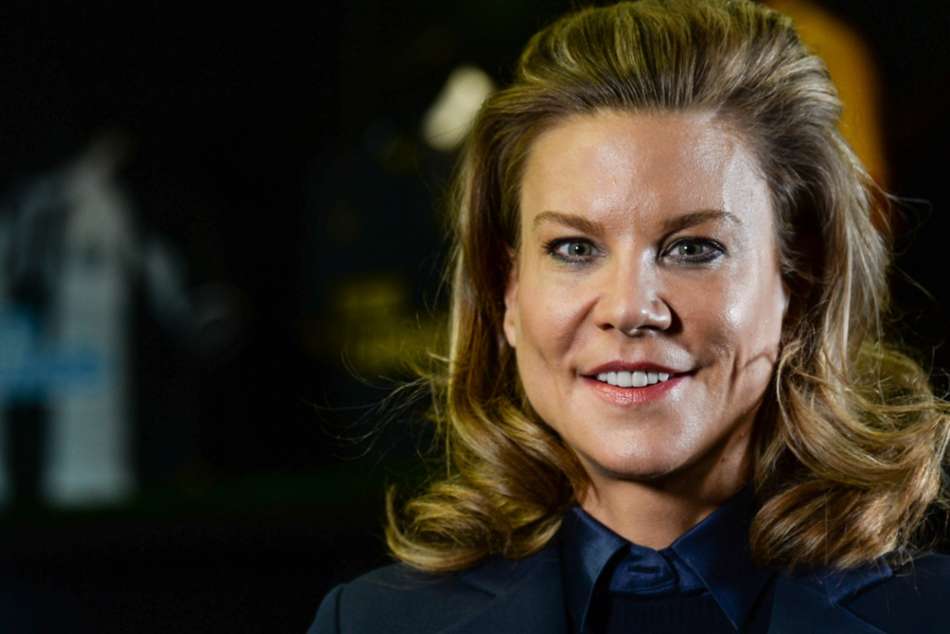 A Newcastle United statement at the time of the takeover confirmed that Yasir Al-Rumayyan, the governor of the PIF, will serve as the club's non-executive chairman, with Staveley holding a seat on the board and Jamie Reuben having a role as director.

Speaking to BBC Sport, Masters said: "There are legally binding assurances that essentially the state will not be in control of the club. If we find evidence to the contrary, we can remove the consortium as owners of the club, in accordance with the rules, so that is understood.

"We have been given assurances, and there are ways of ensuring that we are comfortable and satisfied that that remains the case.

"You can't have one rule for one and one rule for another and so Newcastle will continue to be run on the right basis.

"PIF are an investor in many other companies in this country and maybe football is being targeted and talked about in a different way. I can't choose who is chairing a football club. The owners test doesn't let us take a view on that."