Bengaluru, April 15: Chelsea No 1 goalkeeper Thibaut Courtois' representatives have allegedly opened talks with Paris Saint-Germain over a summer move to the French capital, according to reports in France. The Belgian shot-stopper only has one year left on his Chelsea contract and there has been a lot of speculations over his future. 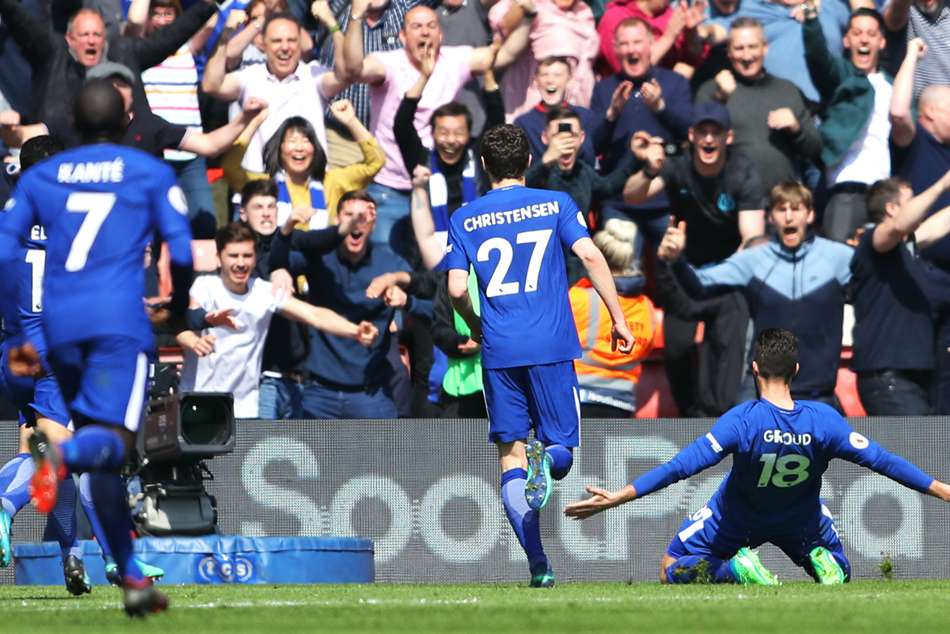 The former Atletico player was earlier linked with a return to the Spanish capital, but this time with Real Madrid. But later, the player dismissed the talks and suggested he is eyeing a new contract with the Blues.

Speaking to Sporza, he said: "I think that's the biggest factor in all that I get over me now, and those speculations about my future certainly play a role.

"I have one year contract and feel good at Chelsea, and at the end of the season we sit down together and set a good vision, I live there quietly and know that I will be at Chelsea next year as well.

"If I go to the World Cup with a clear idea, sign or wait another year, then I have a free head at the World Championship.

"I am still proud to play at Chelsea and I want to achieve success."

But with Chelsea on the verge of losing Champions league football next season, a new report now has suggested that French powerhouse PSG are set to rope the 25-year-old keeper in the coming summer transfer window.

Manager Antonio Conte earlier this week suggested that they are yet to resolve the contract situation of the Belgian keeper, which further fuelled the speculations about Courtois' future with the club.

"My answer is always the same," said Conte in response to the speculation. "We are talking about a really good goalkeeper. This is a problem to solve between the club and Thibaut."

PSG have goalkeepers with the likes of Kevin Trapp and Alphonse Areola. However, both have not been able to hold the Starting XI berth firmly.

And now with German shot-stopper Kevin Trapp set to complete his move to Borussia Dortmund next season, PSG are reportedly hunting down a high-profile replacement for him and the Belgium international is apparently on the top of their shortlist.

However, despite such interest from both parties, Chelsea have reportedly indicated that they are unwilling to negotiate this summer as the Blues have apparently informed they are prepared to keep him for one more season and allow him to leave for free in 2019.

Courtois signed for Chelsea in 2011 from Belgian side Genk. However, he later spent three seasons with Atletico Madrid where he established himself as one of the most promising keepers in the World.

Since his move to London, the 25-year-old has been a mainstay with the Chelsea squad and replaced veteran Petr Cech in 2014.

He also guided his team to win two Premier League titles, one with Jose Mourinho and another with Antonio Conte.

The 25-year-old has played 40 matches so far this term and has kept 16 clean sheets.