Bengaluru, May 5: The Rebels FC (RFC) Football Academy, one of the two residential football academies in the city, has shifted its operations to a huge 130-acre campus in Devanahalli, near the Bengaluru International Airport. The venue shift was part of the academy's expansion plans and accordingly, they have roped in India No 1 and Bengaluru FC goalkeeper Gurpreet Singh Sandhu as their brand ambassador.

The academy has rejigged its technical staff as well. Former Portugal Under-19 coach Gabriel Anjos will be head coach, while his father Marco Antonio Anjos (Marquinhos), a former Fluminense player and part of Sporting Clube de Portugal's scouting department, will serve as the technical director. 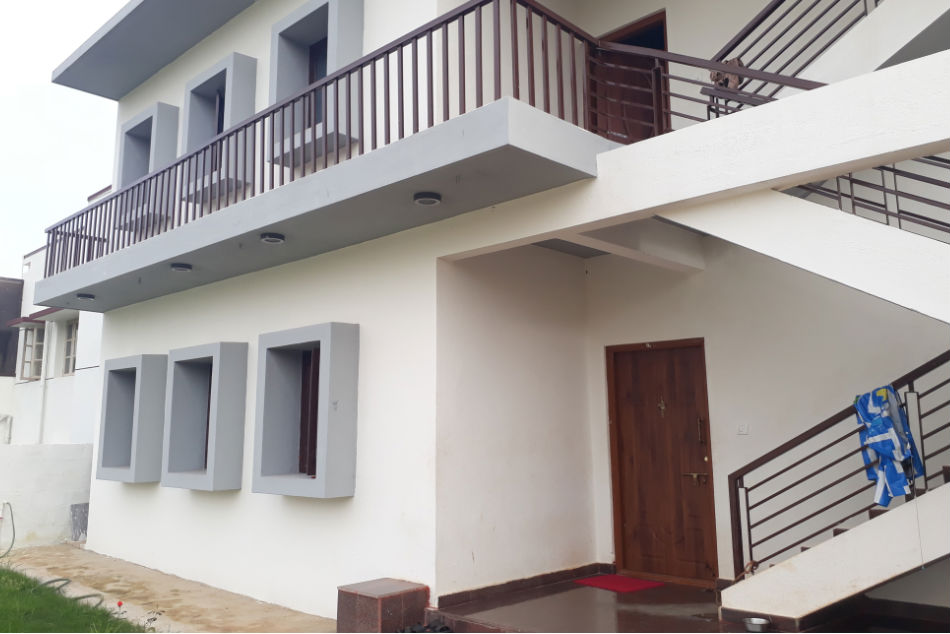 "When we used to play football in our childhood, we did not have the knowledge or access to academies which could help us become good professionals," Preetham Chandra, founder of RFC Football Academy, said on Saturday (May 5). "Coaches too were not well-equipped to guide a child into becoming a professional who can play in big European clubs or elsewhere. There was also the lack of infrastructure in the city which had a role to play - 10 cricket matches happen in one football field. Parents too were not open to seeing their children become professional sportsmen. That's what we wanted to address and through RFC Football Academy, we look to provide the platform to help an aspiring footballer become a professional who can represent the country."

Apart from the training, the coaching programme ensures the child receives basic education. RFC has tied up with many educational institutions in the city like Akash International School, Cambridge English High School, Euro School, Oxford English School, Sindhi Collge and Seshadripuram First Grade College to promote academies along with sports.

"I started playing at the age of eight and I was fortunate to have a small coaching centre in my school," Gurpreet, who is the only Indian to play in the Europa League for Stabaek FC, said. "I had the opportunity before to be the face of an academy. But I gave it a lot of thought and ending up here is no coincidence as I believe in the scientific method that the coaches here will adopt. I missed all this information when I was growing up and that's why I am happy to be associated with an academy that focuses on all these things. The scene won't change in one day but you have got to believe it will work."

Its not everyday that the Great Wall of India himself asks if he can wear my gloves! #FanBoyMoment pic.twitter.com/3oUYBtMmzI

Apart from a full-sized football field and a training pitch, the academy also has a swimming pool, gym and boarding for the trainees.

Gabriel Anjos revealed that his methodology will involve a lot of sports science along with training drills. "Eight years ago, only four clubs in the world - Real Madrid, Barcelona, Sporting Lisbon and Corinthians - had biokinetic labs along with the training facility," he said. "The year that Leicester City won the Premier League - three years ago - everyone was surprised. But they had a backroom biokinetic lab in place and it's no coincidence that they performed so well. Our methodology too will involve a lot of sports science because that's the way you draw the potential of a player."

The academy has also tied up with scouting firms Athletes Today and Touchline Sports for further exchange programmes.

IPL 2021 to be held in India; RCB to face MI in the season opener on April 9; FINAL on May 30
View Sample
For Quick Alerts
ALLOW NOTIFICATIONS
For Daily Alerts