Asuncion (Paraguay), March 13: Lawyers for Brazilian football great Ronaldinho have appealed his pre-trial detention and he will return to court next Tuesday (March 17), Paraguayan judicial sources said on Thursday (March 12).

The 39-year-old World Cup winner and his brother, Roberto de Assis Moreira, have been held in a police cell since last Friday (March 6) accused of entering Paraguay using fake passports.

Ronaldinho's lawyers insist that the magistrates who ordered the brothers' detention "exceeded their functions," making his jailing illegal. 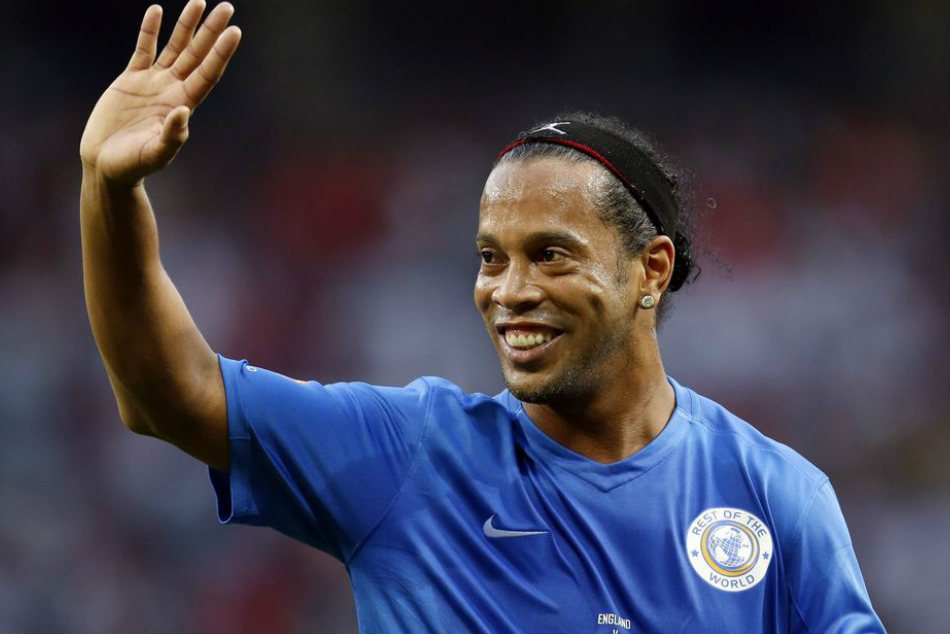 Detained Ronaldinho 'did not know' passport was fake, lawyer says

On Tuesday, a court rejected a request from Ronaldinho's lawyers for conditional release on bail or house arrest.

The brothers arrived in Asuncion from Brazil last week and showed their passports to immigration police, who did not immediately notice any problem.

Hours later, when the passports were determined to be fake, investigators raided the football star's hotel room and seized the brothers' identity cards and travel documents. 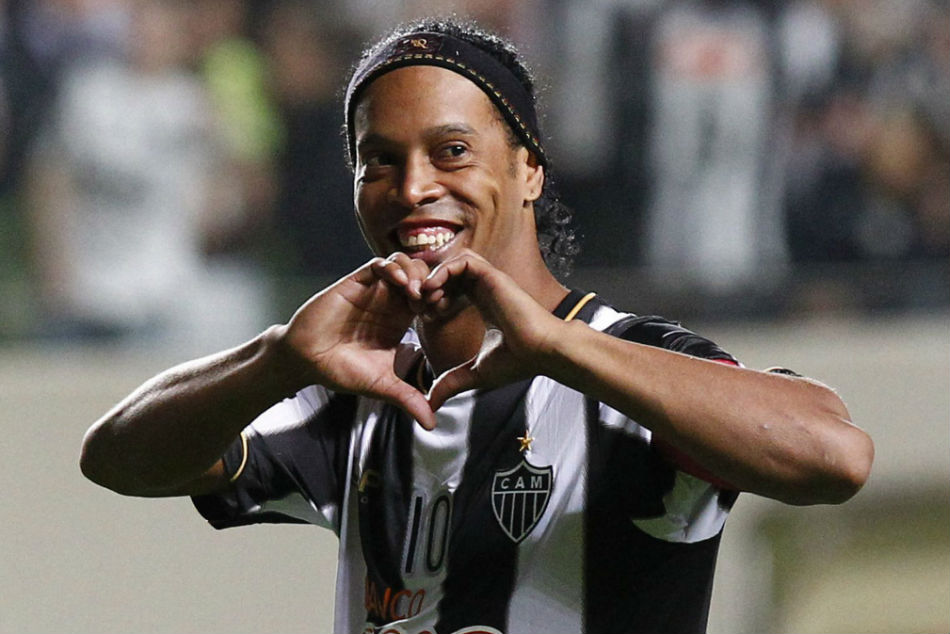 Ronaldinho said the passports had been given to him by people who had invited him to attend conferences sponsored by charities working with disadvantaged children.

A Brazilian businessman has also been arrested in connection with the fake travel documents, while two Paraguayan women have been placed under house arrest. The country's migration director has resigned.

Judge Gustavo Amarilla has said the investigation is looking into possible criminal association and money laundering.

Ronaldinho, considered one of the greatest footballers of all time, was a star of Brazil's 2002 World Cup win and played for European giants Barcelona, Paris Saint-Germain and AC Milan, among others.

He is being held in police cells alongside 25 police officers accused of various crimes and four politicians, including the former president of the Paraguyan Football Association and an ex-president of the House of Deputies.