Rumour Has It: Guardiola lined up by PSG as Pochettino eyes City job

London, December 20: Mikel Arteta looks to be on his way out of Manchester City, and it may not be long before he is followed by Pep Guardiola.

That is if reports linking Paris Saint-Germain with a move for the former Barcelona and Bayern Munich head coach are to be believed.

Meanwhile, Arteta is not the only big managerial appointment expected imminently in the Premier League, with Carlo Ancelotti close to being confirmed as Everton boss, and reports suggest a big-name could be in line to follow the Italian to Goodison Park.

According to Le10 Sport, Paris Saint-Germain will look to swap Thomas Tuchel with Manchester City boss Pep Guardiola next season.

Guardiola is currently under contract with City until 2021, though has said he is open to extending his deal. However, these reports claim PSG will aim to bring in the Spaniard, along with former Barca star Xavi, who will act as his number two. 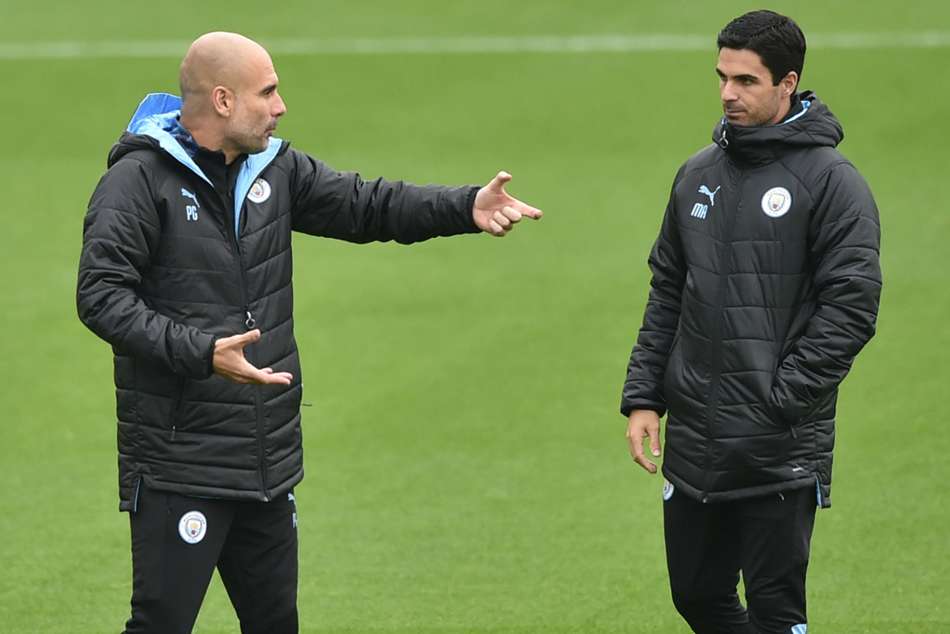 While City are 14 points behind Premier League leaders Liverpool, PSG are top of Ligue 1 and will face Borussia Dortmund in the Champions League last 16.

- The Sun claims Mauricio Pochettino is holding off on making any commitment to Real Madrid as he waits to see how Guardiola's situation at Manchester City plays out.

- According to The Telegraph, Zlatan Ibrahimovic is open to linking up with former boss Carlo Ancelotti at Everton. Ancelotti is reportedly set to be appointed by the Toffees and Ibrahimovic – who has been linked to Milan and Napoli – could follow him to Merseyside.

- Mesut Ozil is close to securing a loan move from Arsenal to Fenerbahce in January, according to Turkish newspaper Fotomac.

- Madrid winger Vinicius Jr. has been linked with a move to the Premier League. El Desmarque reports Chelsea, Manchester United, Arsenal, Tottenham and Wolves are all interested in the Brazilian.

- Another potential outgoing from Arsenal could be Pierre-Emerick Aubameyang, with The Mirror saying one of Arteta's first tasks will be to convince the Gunners' captain to stay put.

- Inter great Dejan Stankovic is poised to become head coach of Serbian champions Red Star Belgrade. After Vladan Milojevic stepped down on Thursday, reports in Serbia claim the former Red Star midfielder will be unveiled on Friday. This is set to be Stankovic's first senior job.