Rumour Has It: Madrid could turn to Haaland over Mbappe as Barca step up Martinez pursuit

London, February 24: Erling Haaland has taken the world by storm since joining Borussia Dortmund in January.

Already stunning Europe with his exploits for Salzburg, Haaland has scored 12 goals in eight appearances as a Dortmund player.

Now, Real Madrid could be about to come sniffing in their pursuit of goals.

Mbappe has long been linked with a move to Madrid, where Zinedine Zidane is a keen admirer of his fellow Frenchman. 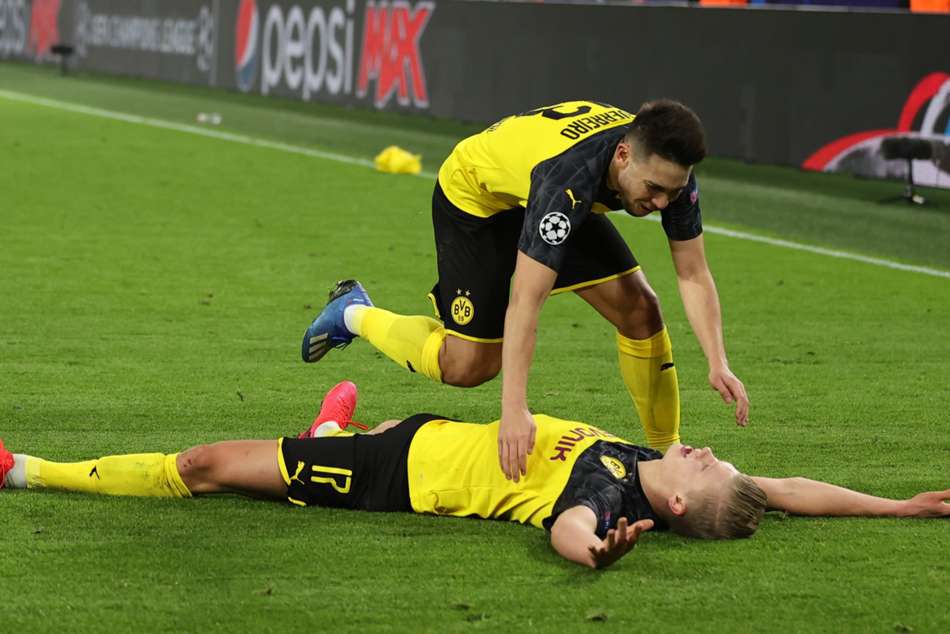 However, 19-year-old Dortmund recruit Haaland – whose €75million release clause is set to kick in next year – has emerged as an option for Madrid, with PSG set to demand a mammoth fee for Mbappe.

- Staying at Camp Nou and Barca are keen on signing Valencia centre-back Hugo Guillamon, according to Sport. The 20-year-old will be available on a free transfer at season's end.

- Bayern Munich are interested in RB Leipzig defender Dayot Upamecano but Kicker claims the Bundesliga champions believe he is too expensive at €60m. Upamecano has been linked to Arsenal, Tottenham, Barca and Madrid.

- Remaining in Munich and Kicker also says Bayern are unconvinced by the €100m price tag of Bayer Leverkusen midfielder Kai Havertz, whose admirers include the likes of Liverpool and United.