Moscow, November 27: Russia will be free to compete at Euro 2020 regardless of whether a four-year ban on competing at sporting events is imposed on the country. 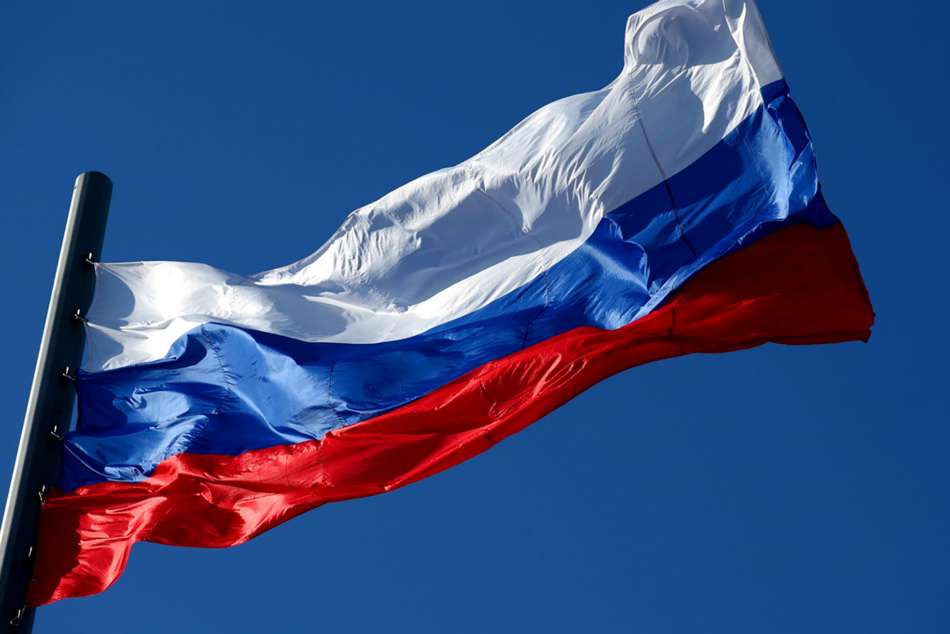 However, even if a ban is upheld – and backed up by the Court of Arbitration for Sport if Russia opt to go down that route – the nation's place at the tournament will not be affected as the International Standard for Code Compliance by Signatories (ISCCS), the body which sets out rules on anti-doping breaches, does not list UEFA as a 'major event organisation'.

St Petersburg will also retain its status as a host city for the event.

Russia's place at the 2022 World Cup in Qatar, should they qualify, may in jeopardy, though, as FIFA is listed by ISCCS.

A widely reported statement from FIFA read: "We will await the final considerations of the Wada executive committee on this matter until any potential material decision is taken by FIFA."