Xavi remains tied to a two-year contract with us: Al Sadd

Bengaluru, October 30: Amidst rumours of Xavi Hernandez taking over as Barcelona coach, his current employers -- Al Sadd -- have re-affirmed the fact that the Spanish World Cup-Winner remains tied to a two-year contract with the Qatar Stars League (QSL) club.

It may be recalled that Ronald Koeman was sacked by Barcelona after the club's dismal start to the 2021-22 La Liga season continued with a shock defeat to Rayo Vallecano.

That left them ninth in La Liga and six points off the top - that gap has since been stretched to nine.

Sergi Barjuan was placed in temporary charge until a permanent successor to Koeman is found, and Blaugrana great Xavi is the hot favourite. 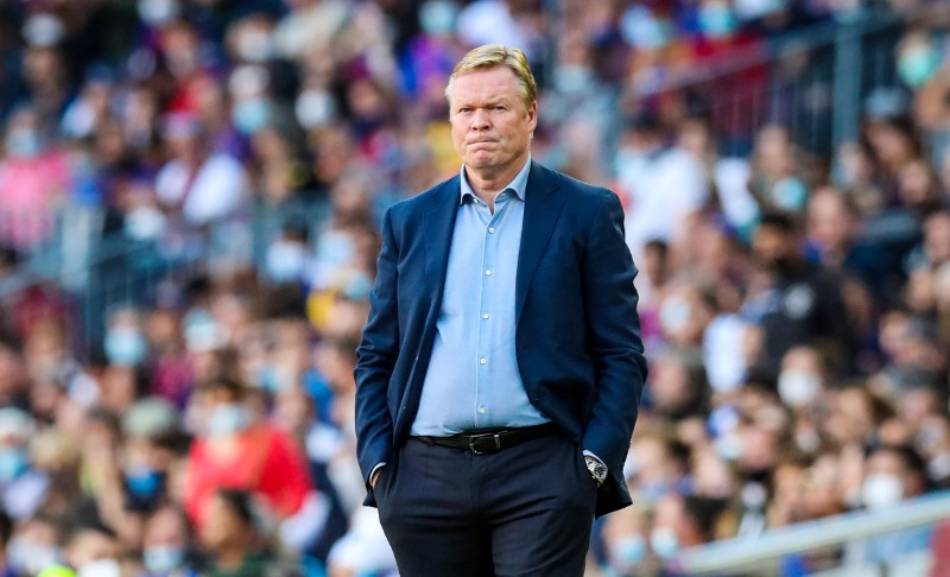 The 41-year-old has long been seen as a potential future head coach at Barca, and he is even reported to have turned down two approaches in the past: before Quique Setien was hired to replace Ernesto Valverde, and earlier this year when Joan Laporta reclaimed the presidency. 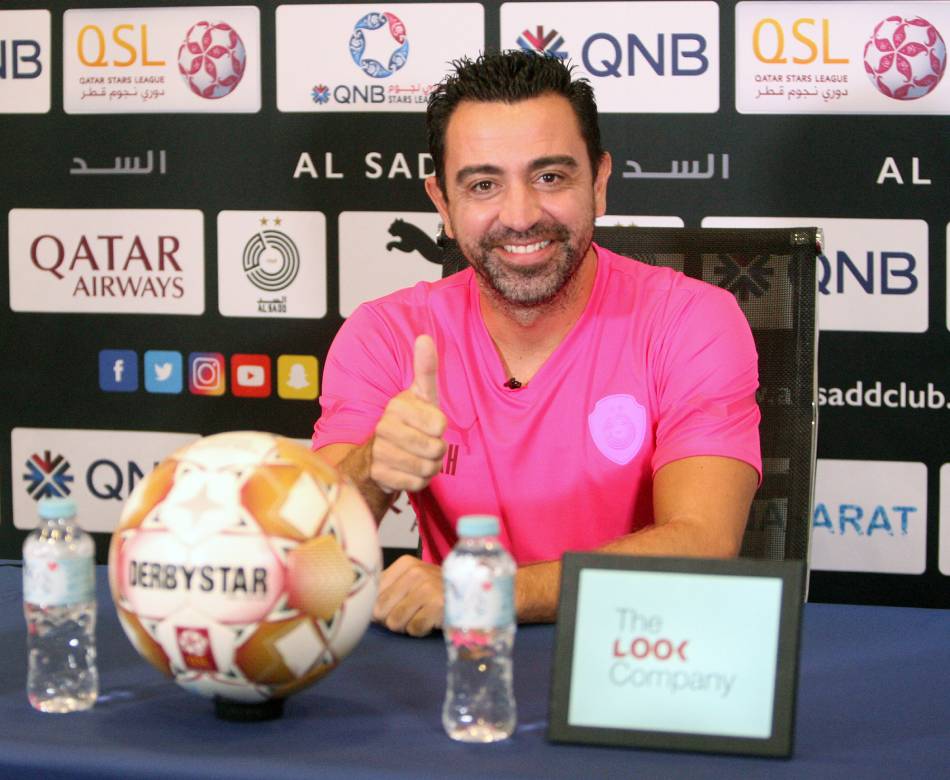 Xavi remains coy on Barcelona, says he is focused on Al Sadd

Laporta addressed the media beside Sergi and did little to cool speculation as he spoke of his surety that Xavi will one day coach Barcelona - though the president did at least follow that with the caveat of not knowing when that would be.

But while it seems inevitable that Barcelona will approach Xavi once again in the coming days, media speculation linking Xavi with a return to Cam Nou is seemingly causing frustration in the Al Sadd hierarchy.

Amidst the rumours, the former Asian Football Confederation (AFC) Champions League winners have at attempted to calm the situation from their own perspective.

In response to what’s circulating recently, the #AlSadd management reaffirms that Xavi has a two-year contract with the club and is fully focused on the team’s upcoming matches, to maintain our lead at the top of the league and to defend the title.#AlwaysAlSadd pic.twitter.com/dJP4g0xZBx

"In response to what's circulating recently, the Al Sadd management reaffirms that Xavi has a two-year contract with the club and is fully focused on the team's upcoming matches, to maintain our lead at the top of the league and to defend the title," a statement posted on the QSL club's website said.

Xavi came through the ranks at Barca and went on to make 767 appearances for the club during one of their most illustrious periods.

He left for Al Sadd in 2014 and finished his playing career there, before taking over as coach in 2019 and leading them to seven domestic trophies. 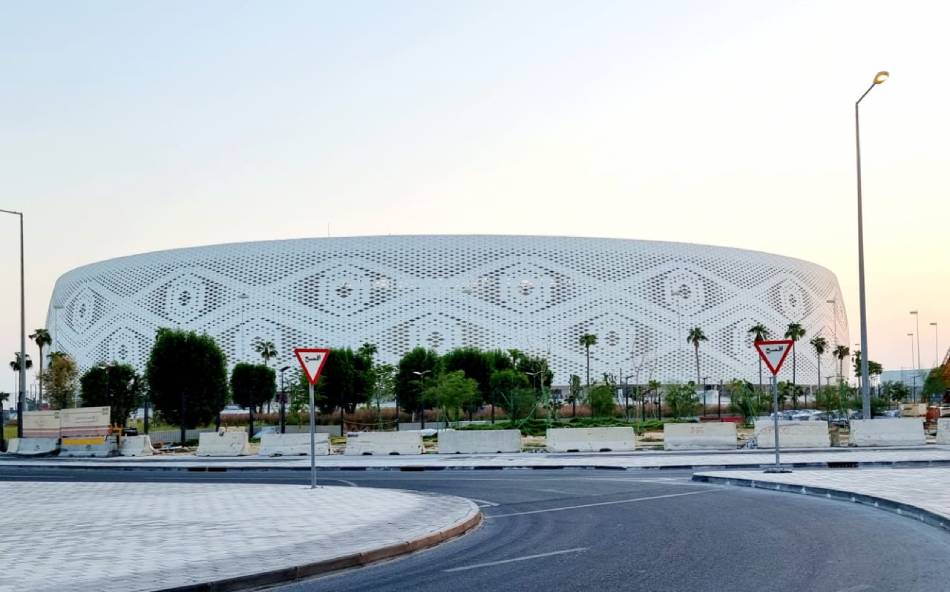 Recently, in a battle of World Cup-winners, Al Sadd beat the Laurent Blanc-coached Al Rayyan in the final of the Amir's Cup at the newly-unveiled Al Thumama stadium, which is one of the eight venues for the Qatar 2022 FIFA World Cup.

Xavi's Al Sadd, who are currently on top of QSL with seven wins from as many outings and take on Al Ahli in their next match on Saturday (October 30).

Xavi is also one of the brand ambassadors of Qatar 2022 FIFA World Cup, the first time when the quadrennial extravaganza reaches the Middle East/Arab region.

In a break from tradition, the 2022 FIFA World Cup will be held in winter. 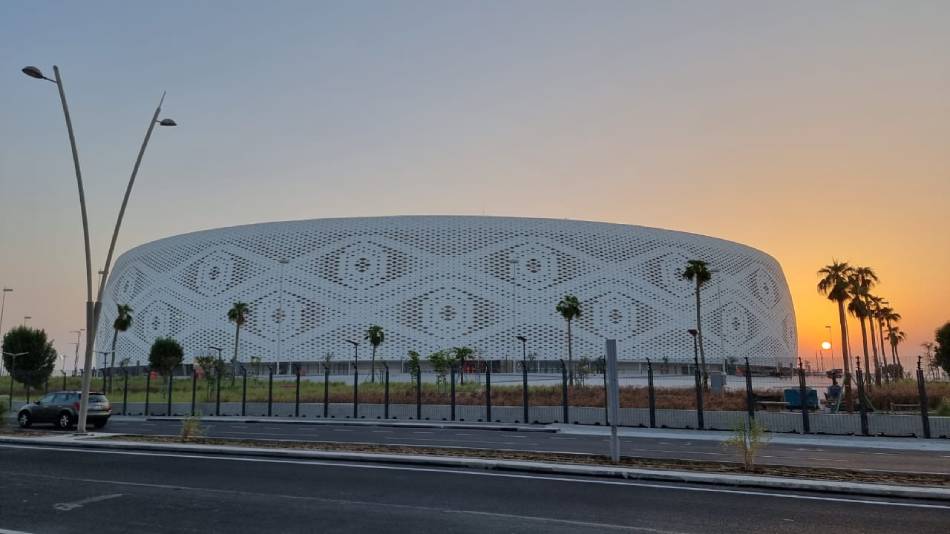 Qatar 2022: Sixth World Cup Stadium to be unveiled on October 22

Qatar is buildig eight stadiums for the quadrennial extravaganza, Six venues are complete while two more are expected to be ready in time for the biggest football show on earth.