Having won a total cash prize of Rs 15,00,000 lakh each at the Hockey India 3rd Annual Awards, both Lalremsiami and Vivek Sagar Prasad agree that the recognition is a big motivation for them in their budding careers. 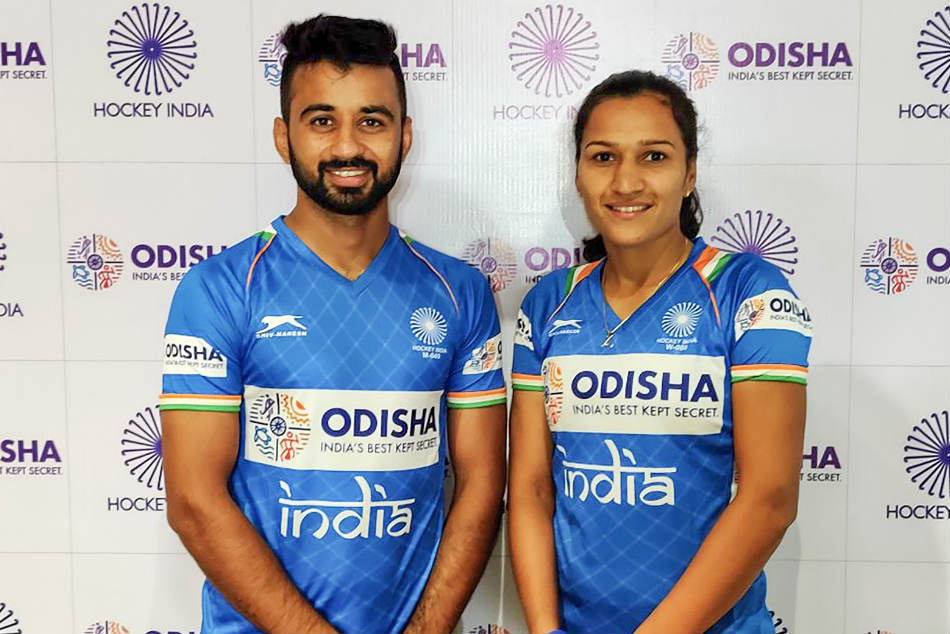 "Being awarded a big sum early in our career is a huge motivation and the money would really help my family overcome financial struggles. Also, many people back in my hometown now believe that hockey can be a viable career option as it involves financial benefits. I am sure this gesture from Hockey India will inspire many more aspiring players to take up the sport on a serious level," stated Indian women's team striker Lalremsiami.

Vivek Sagar Prasad too expressed his delight at winning the award in front of stalwarts of Indian hockey who attended the ceremony on Sunday (March 8) in New Delhi. 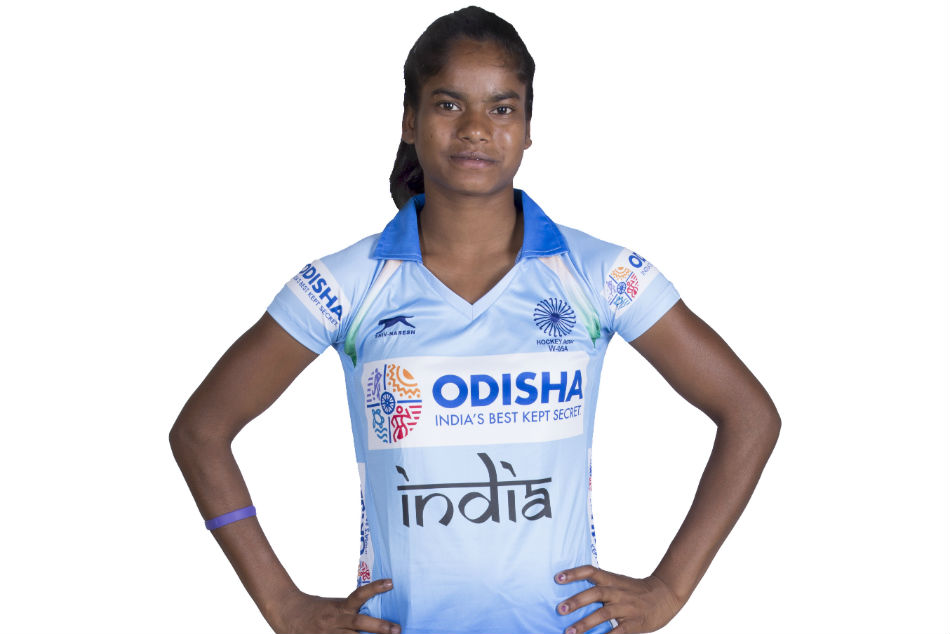 "It was very special to receive the award in front of so many former players who I idolise. It was doubly special to receive the award in front of my childhood Coach Ashok Kumar Dhyan Chand under whom I learnt hockey and faired as a young player before getting called up for Junior National Camp and subsequently the Senior team. I am thankful to the Indian team, coaching staff and also seniors who have helped shape my career as a player," stated the youngster who was also part of the India U-18 team that won a Silver medal at the Youth Olympic Games 2018 in Buenos Aires.

The Women's Team is currently undergoing a conditioning camp in SAI, Bengaluru which will conclude on March 14 and the core group will return on Match 23 for training and preparatory camp for their next tour.

"We are focused on our mission Olympics and are working everyday to improve ourselves. We are not allowing external factors affect our rhythm." added Lalremsiami.

Speaking about the team's upcoming matches in the FIH Hockey Pro League, Vivek Sagar said, "Our training is focused on building our performance and remain consistent in the FIH Hockey Pro League. The training is going on as usual in SAI, Bengaluru where the focus is on fitness and better success rate of circle penetrations. The team believes that Tokyo 2020 is our best chance at winning an Olympic Medal."