More than hurt, I was surprised by sudden ouster as India coach: Oltmans

Bhubaneswar, November 29: India is a closed chapter now for Roelant Oltmans but the legendary Dutch coach said more than hurt he was surprised by the way he was unceremoniously shown the door by Hockey India, especially after investing his time in the country for nearly five years.

Oltmans came to India as High Performance Director in 2013 and played an instrumental role in reviving Indian hockey before taking up the position of men's team's chief coach. Oltmans' association with Indian hockey for nearly five years came to an end in September last year after he was sacked by the national federation for lack of results.

"I was not hurt (about the sudden sacking). That is part of our coaching job but I must admit I was surprised," the 64-year-old master tactician told PTI in an exclusive interview here.

"There are certain moments people take decisions and you need to accept the decisions the way they are," said Oltmans, who is here as the head coach of Malaysian team participating in the World Cup.

During his time as a High Performance Director in India, Oltmans strengthened the grassroot level besides working with all the national teams, be it junior or senior, men or women. He also worked with the domestic coaches, including current India chief coach Harendra Singh, and played a key role in restructuring the game in the country. 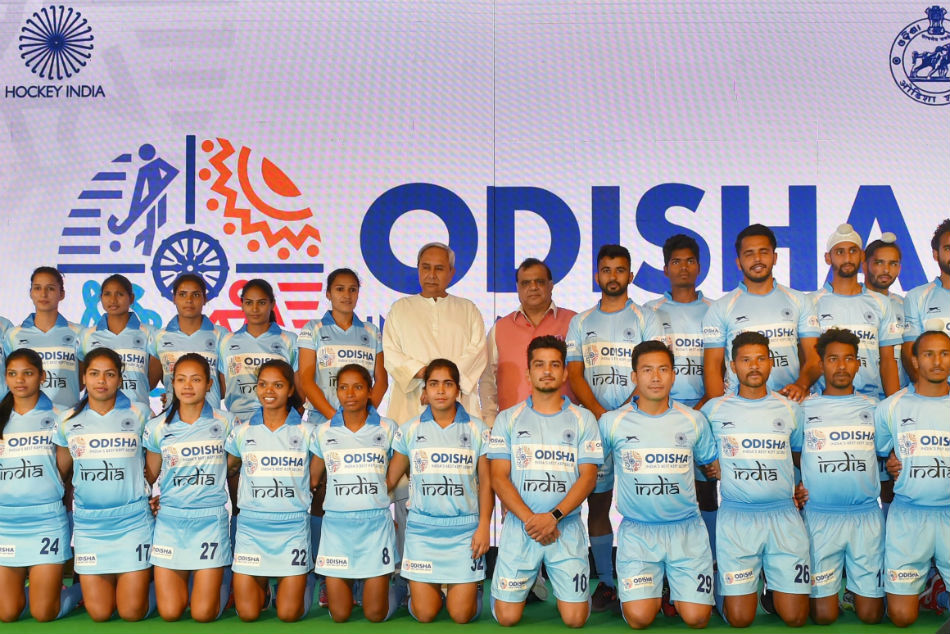 Some former players have even said that Indian hockey is currently reaping rewards for Oltmans' labour.

"I worked here (in India) for 5 years with a lot of pleasure. I enjoyed my stay here. India has a rich hockey history and I am satisfied that I could contribute something to Indian hockey's rebirth," Oltmans said.

"I am happy to see that Indian hockey in this period has grown. This is a new team with new group of people. I have worked with a lot of these players. I hope the best for India apart from one game (against his own team Malaysia if they face each other in knockout stages)."

Asked about India's podium chances at the World Cup, Oltmans said: "I said it before that the winner of the World Cup will come from the top six teams of the world at the moment."

India are currently ranked fifth in the world. After the India sojourn, Oltmans was with Pakistan team on a two-year contract but resigned barely four months into the job. After the Asian Games, Oltmans took over as Malaysia coach for a two-year tenure with an aim to help the side qualify for 2020 Tokyo Olympics.

Here are the fixtures for Malaysia's group matches in Malaysian time. pic.twitter.com/mhhAiXA495

Malaysia missed a golden chance to seal their Olympic berth after losing to Japan in the final at the Asian Games earlier this year but the Dutchman said that episode, which he was not part of, is history now.

"Of course, it was a big disappointment but that is history now. We can't change history but we can change the future and that is what we will try here. The boys have talked about what went wrong there, but many things were right or else we won't be there in the final of the Asian Games," he said.

Malaysia are placed in what can be termed as pool of death at the ongoing World Cup alongside three former champion sides - Pakistan, Germany and Netherlands - in Pool D.

"We have set very simple targets. First is to survive in this pool of death. That's the challenge and we take it as a challenge. How we survive, it doesn't matter. Then, we will reset our goals for the next phase," Oltmans said.

He also feels that his knowledge about India and familiar weather conditions will help Malaysia in the World Cup.

"All the 16 teams are well prepared. Of course, it helps us that we are coming from Asia. We did not have to travel too much. We are used to weather conditions in this time of the year. But these are minor advantages because every team has prepared themselves to make sure they are the best and this is what World Cup is about," Oltmans signed off.