Davis, Lakers still looking for rhythm after win over Clippers

Davis starred with 34 points as the Lakers edged their rivals on Thursday, the NBA season restarting in Florida amid the coronavirus pandemic.

While the Lakers (50-14) moved closer to clinching the number one seed in the Western Conference, Davis said the focus was on improvement. 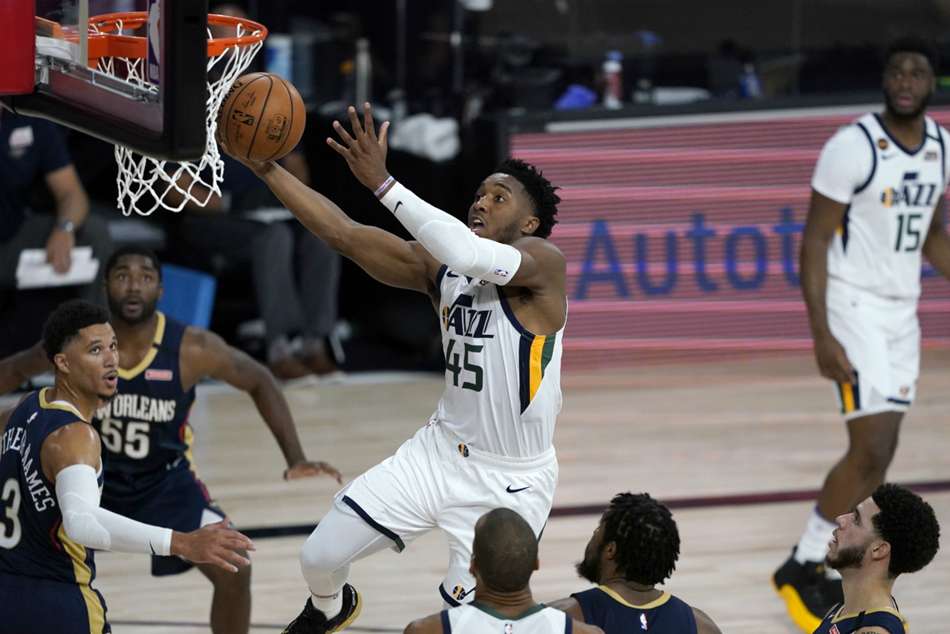 "That four months off was definitely a tough one for us, we're just trying to get our chemistry and rhythm back, especially since a lot of guys didn't play in that preseason," he told Spectrum SportsNet.

"Especially me with the eye injury, just want to get a rhythm back with these guys.

"We're going to keep playing each game, we're not going to look forward to seeding or nothing like that, we just want to come out and keep playing."

No fans are allowed to attend games in the NBA bubble due to COVID-19, which suspended the regular season in March.

Davis noticed a slight difference, but was happy with the atmosphere. 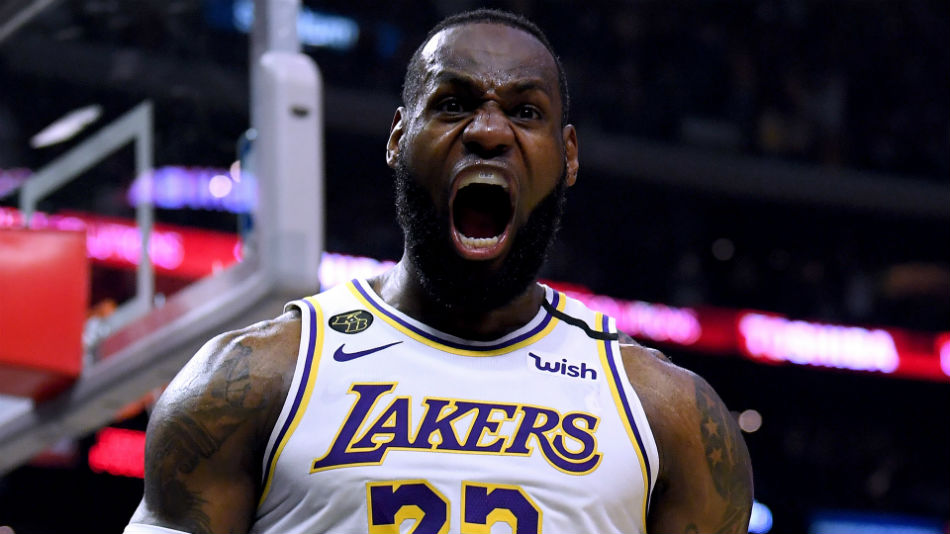 NBA returns: LeBron, Giannis and the players to watch via STATS facts

"It's always a great battle with these two teams. It wasn't that bad," he said.

"When you're out there playing, you're locked into the game and don't hear anything else.

"It wasn't quite Staples [Center], especially the intros … but it wasn't bad.

"A lot of people had a lot of concerns just how it was going to be, but it turned out pretty well."