Wentworth, September 21: Rory McIlroy scraped into the weekend at the BMW PGA Championship at Wentworth, where Jon Rahm and Danny Willett claimed a share of the lead through 36 holes. 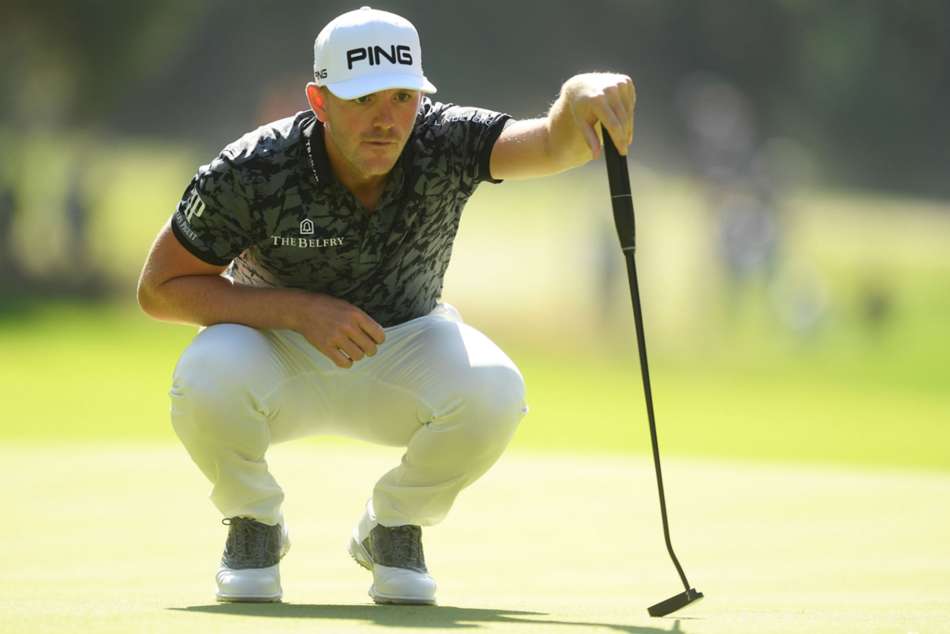 The world number two needed to get back to one over to make the cut but saw his early progress, with two birdies in four holes, checked by a bogey at the fifth.

McIlroy was still two strokes shy of his target with five holes remaining but picked up shots at the par-three 14th and par-four 16th to get the job done.

"I guess I played a bit better today - while still not quite feeling in sync with everything," McIlroy told Sky Sports.

"I battled well, the conditions were a lot trickier out there today than they were yesterday [Thursday]. I definitely didn't think I was going to get into a position where I didn't need to birdie either of the [last two] holes coming in."

McIlroy will still require a remarkable turnaround to have any hope of challenging leaders Rahm and Willett over the next two days, though.

Rahm had already been in contention with a 66 on Thursday but started poorly with bogeys at the first and second.

A fine recovery followed, with four birdies on the bounce, yet he was still two shots shy of Willett's clubhouse target of 11 under for the week until a superb eagle at the last.

Willett might have been in an even stronger position, having been five under for the day through five and eight under through 12, signing for seven under as his form faltered on the way back.

He acknowledged: "I'm probably not back to my best, and I'm still working on the moves and there's still shots in there that I don't like."

Home hopeful Justin Rose is two shots back and is joined in a tie for third by Christiaan Bezuidenhout and Henrik Stenson, while Francesco Molinari and Patrick Reed are both in the top 20.

Matt Wallace had led overnight but collapsed completely with seven bogeys in a four-over round.

Tommy Fleetwood, like McIlroy, came close to missing the cut, albeit in different fashion - carding a three-over 75 on a disappointing day.