Bengaluru, August 4: As Saurav Ghosal was basking in the glory of having ended India's long-wait for an individual medal in squash at the Commonwealth Games (CWG), he was also overcome by emotion as his opponent was James Willstrop, son of his mentor Malcolm Willstrop, who is no more.

The 83-year-old, had passed away after a prolonged battle with cancer last year.

No wonder Ghosal dedicated his historic medal to the late Malcolm, as well his grandparents. 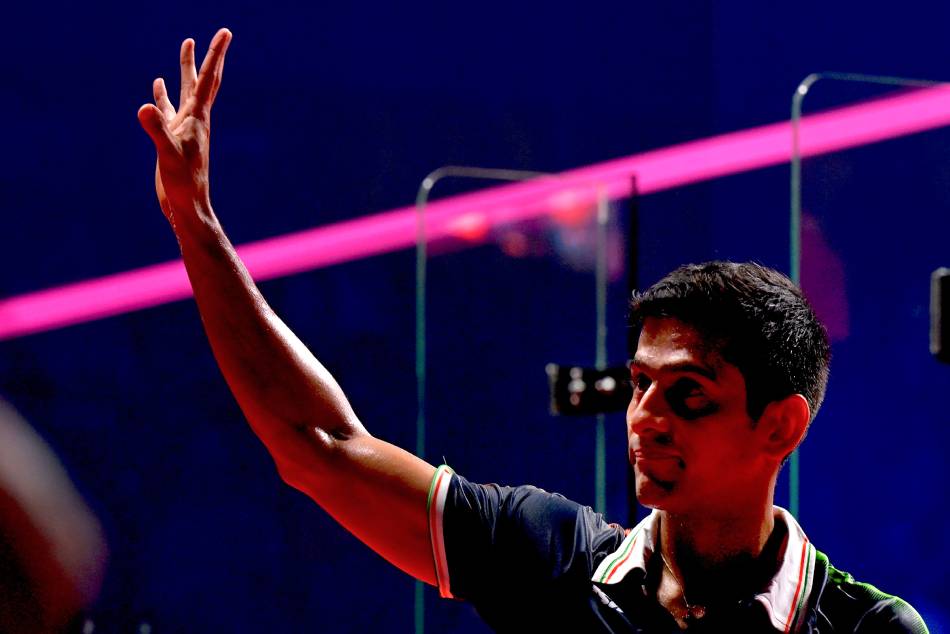 "I would like to dedicate this to my grandfather who passed away in 2020, he was very important to me and my grandmother.. And also to Malcolm, who passed away last year. The player I'm today is because of him. I trained with him for 10-15 years. I've practised with James a lot as well," said Ghosal, who had trained under Malcolm Willstrop at Pontefract Squash Centre in UK.

Ghosal first came across Malcolm at the 2002 World Junior Championships in Chennai where the latter helped mastermind the triumph of his son James and three years later, on the strength of that initial impression, the Indian ace took the bold move to relocate to Yorkshire. 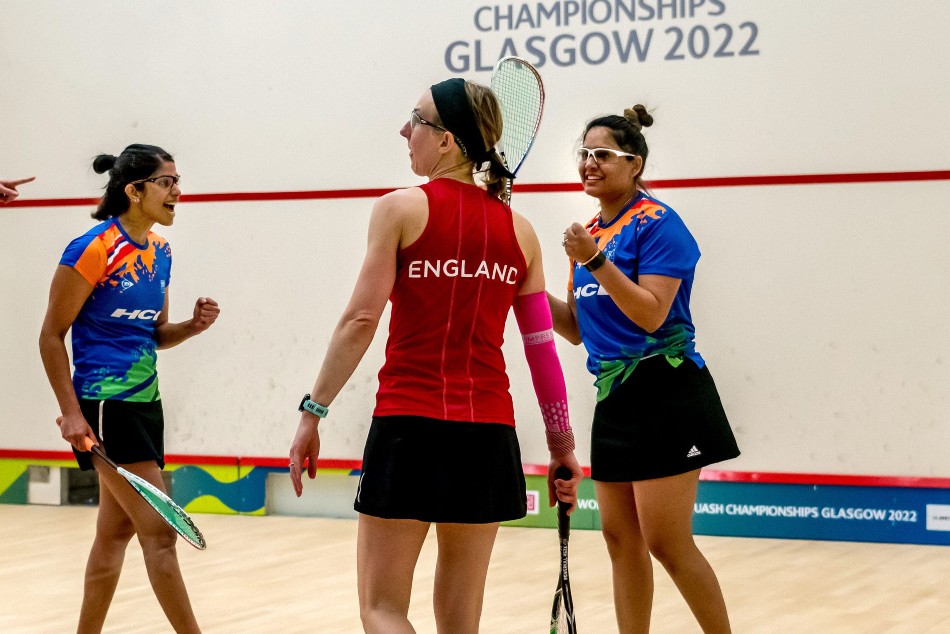 "Playing James, it's like master vs apprentice. Since he lost yesterday, there've been waves of emotions that I've been trying to control in my head," added Ghosal.

At the University of Birmingham Hockey and Squash Centre, Ghosal proved too good for his former training partner as the 35-year-old became the first Indian to win an individual medal for India in squash since the sport was added to CWG at the 1998 edition held in Kuala Lumpur, Malaysia.

Ghosal played a brilliant game and constantly nullified Willstrop's threat with combinations of drops and then accurate lobs over the 1.9M tall Englishman.

"Today is the hardest match I've ever played. Mentally, it was so hard. I've learnt so much from him," Ghosal said.

"Playing James, it's like master vs apprentice. Since he lost, there've been waves of emotions that I've been trying to control in my head."

Former national coach and current team manager Cyrus Poncha, who watched Ghosal make history said," The first game lasted 18 minutes and was really intense. Ghosal being the younger of the two was much stronger.

"I thought he played even better in the semifinals. Years of hard work has led to this. It's a great day for Indian squash." 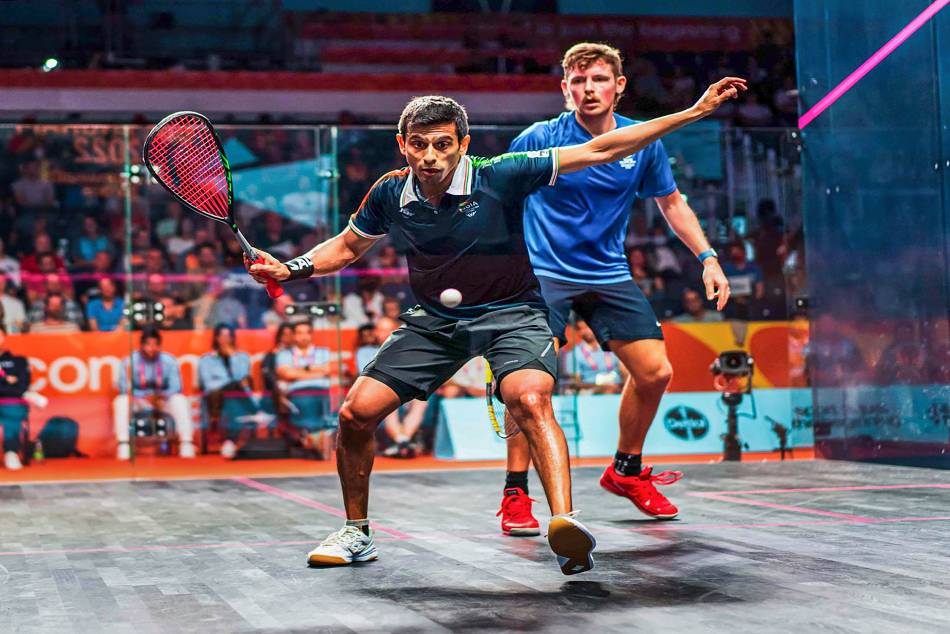 But he bounced back quickly to get India a till-now elusive medal. 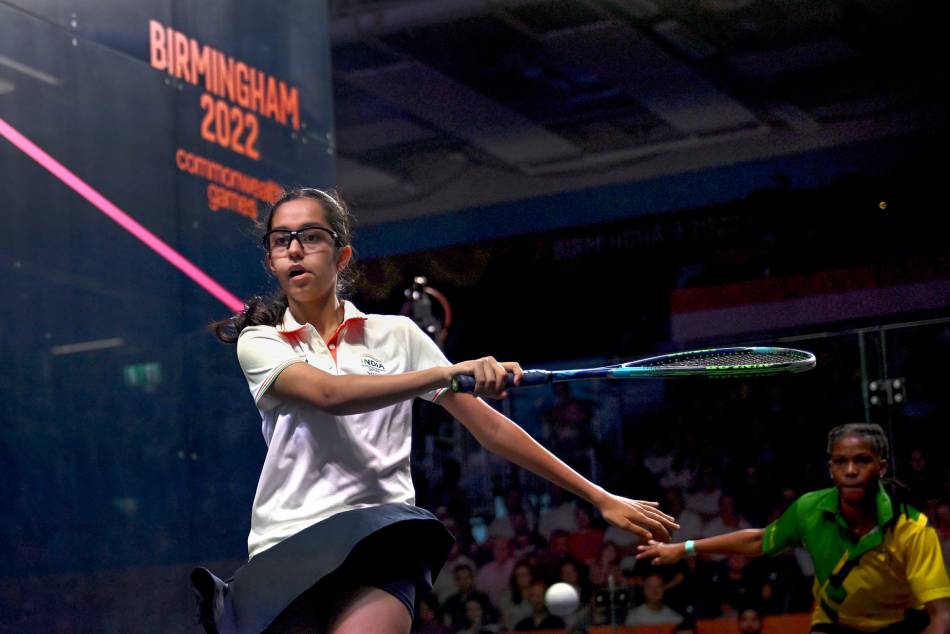 At Birmingham 2022, India also unearthed a new squash talent in Anahat Singh. At 14, Anahat was India's youngest athlete at CWG 2022.

Though the teenager lost in the round-of-32, she won many hearts with her gritty performance in the opening round.

Though Anahat's campaign in Commonwealth Games ended with a 7-11, 7-11, 11-4, 6-11 loss to Emily Whitlock in the roud-of-32, the very fact that she took a game off her reputed Wales opponent puts things into proper perspective.