The novel coronavirus has so far claimed over 3,000 lives and infected more than 94000 people across the world after being first detected in Wuhan, China.

In an advisory issued by the Sports Authority of India (SAI) to all the NSFs, it said the athletes' health comes first.

"... In light of the outbreak of the Coronoavirus in several countries, including some reported cases in India, the Government has advised all National Sports Federations to exercise caution while planning foreign competitions and training for teams and individual athletes," the SAI said in the advisory.

The extraordinary situation has forced either cancellation or postponement of many sporting events across the world in the Olympic year and the SAI said while it understands the importance of the year, it also wants the federations to follow the World Health Organisation (WHO) guidelines. 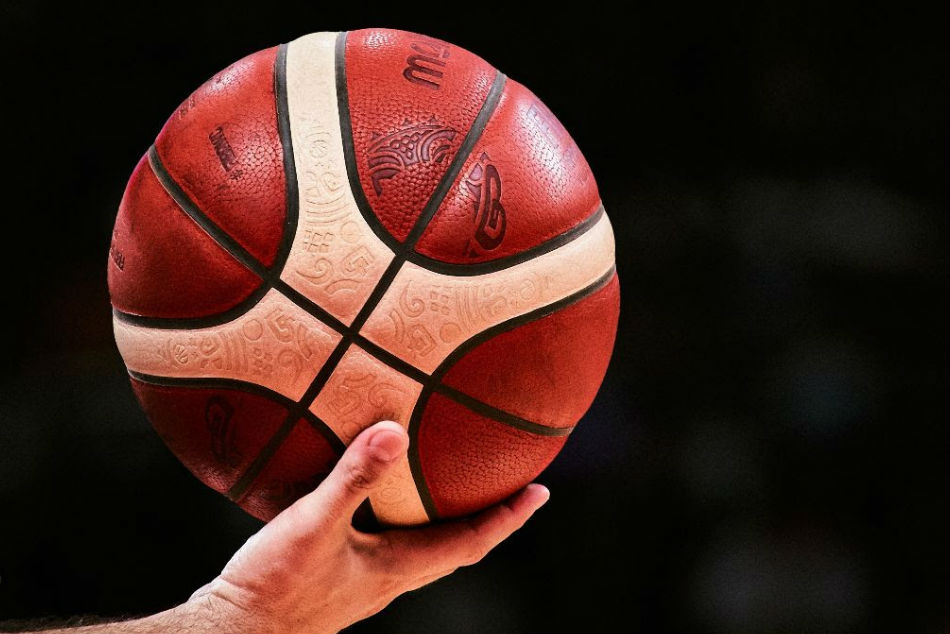 The SAI added, "While the government understands the criticality of ranking tournaments and Olympic qualifiers, you would understand that the health of our athletes takes precedence. Therefore, we would like to request the NSFs to adhere by the World Health Organisation (WHO) guidelines.

"The International Olympic Committee (IOC) had issued its own health advisory on the Coronavirus on 19th February."

While India is scheduled to host a shooting World Cup from March 15, a FIBA 3x3 basketball Olympic qualifying tournament was on Wednesday (March 4) postponed owing to the deadly disease that has affected many countries.