Bengaluru, March 20: The International Olympic Committee (IOC) President Thomas Bach said the sport's global governing body is exploring various options for the Tokyo Games amid the coronavirus pandemic, but ruled of cancellation of the quadrennial extravaganza.

Organisers of the world's biggest multi-sports event have repeatedly said the Games would start on July 24 as scheduled, even as the rapid spread of the flu-like virus has brought sporting events around the globe to a standstill.

The coronavirus, which emerged in China late last year, has killed more than 10,000 people worldwide, sparking fears that the Olympics might be postponed or cancelled. 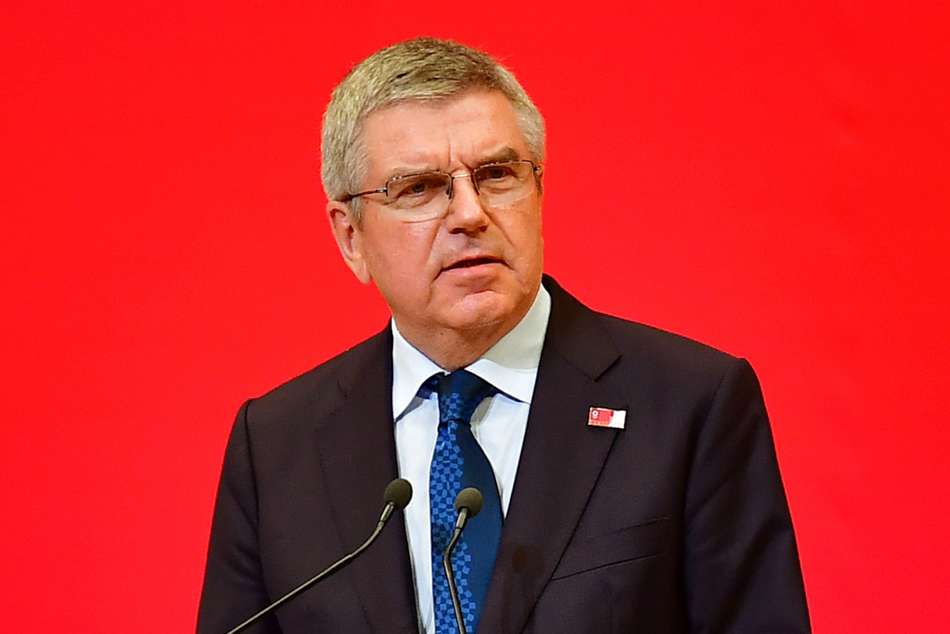 Tokyo 2020 should be cancelled, says Pinsent as he slates 'tone deaf' Bach

Bach, however, said the IOC was not even considering scrapping the Games.

"The cancellation is not on the agenda. We're committed to the success of these Games," Bach was quoted as saying in the New York Times.

An IOC task force, which included the World Health Organization, had determined it was too early to make a decision on how to manage the impact from the pandemic on the Olympics.

"We don't know what the situation will be," he said.

"Of course we are considering different scenarios, but we're contrary to many other sports organisations or professional leagues in that we're four-and-a-half months away from the Games.

"What makes this crisis so unique and so difficult to overcome is the uncertainty. Nobody today can tell you what the developments are tomorrow, what they're in one month, not to mention in more than four months."

Bach said the final decision on the Games would not be determined by financial interests. Protecting the health of everyone involved and containing the virus were the main objectives, he added.

"Thanks to our risk management policies that've been in place for four years and our insurance, the IOC in any case will be able to continue operations and continue to accomplish our mission," he said.

"The 206 national Olympic committees and the international sports federations expressed that the world in this extremely difficult and concerning situation needs a symbol of hope.

"So for us, while not knowing how long this tunnel will be, we would like the Olympic flame to be a light at the end of the tunnel," he said.

(With inputs from Agenices)