Texas, May 27: Kevin Na cruised to a four-stroke victory at the Charles Schwab Challenge on Sunday (May 26). 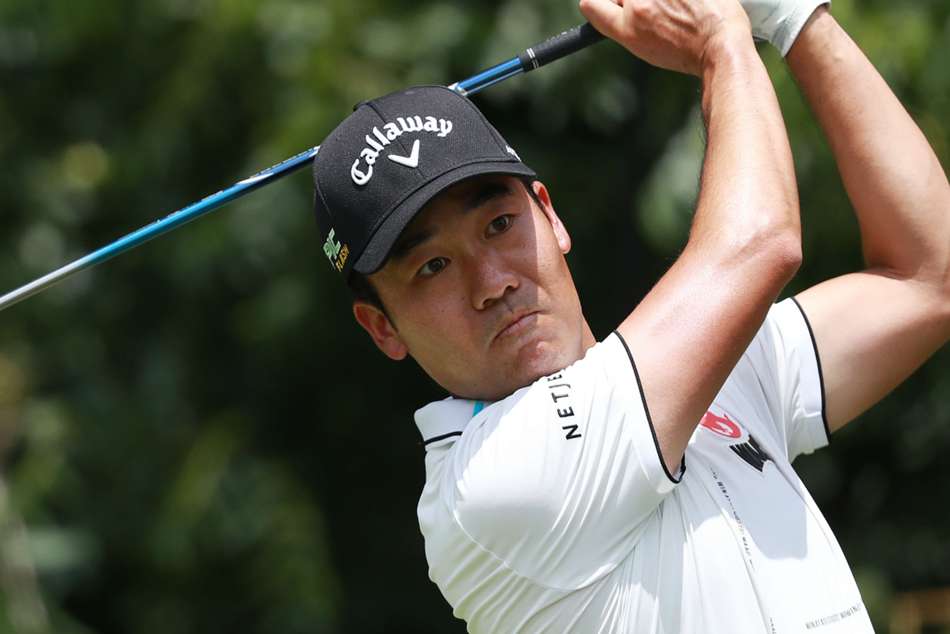 Na entered the final round in the lead

He had six birdies – four of which were on the front nine – and a pair of bogeys en route to his third PGA Tour title.

"It feels great," Na said after his round. "Standing on the first tee, I looked at that wall [of winners at Colonial] and I imagined my name on it, and sure enough it's going to be there.

"Every year I come here I know I have a chance to win, and I knew before my career was over I was definitely going to win out here, if not multiple times. It's nice to get one, and who knows, maybe I'll win a couple more times before my career is over here."

Finau, who was the 18-hole leader, remained in contention and ultimately finished runner-up following his final-round 68.

With the win Kevin Na gets this 1973 Dodge Challenger car! pic.twitter.com/IRtx83wyOZ

He used a birdie on the par-four 18th hole to break out of a tie for second place.

It was his fifth second-place finish since the start of the 2017-18 season — the most of any player on Tour.

Andrew Putnam (66) and C.T. Pan (69) were a shot further back and tied for third, while Jonas Blixt (68) rounded out the top five at seven under.

Rory Sabbatini (67) and Ryan Palmer (69) were locked into a tie for sixth place at six under and Jordan Spieth joined Tyrrell Hatton and Mackenzie Hughes, among others, in a tie for eighth.

Former world number one Spieth had three bogeys and a birdie for a two-over-par 72 as he finished eight strokes off the pace.