New York, February 13: Pau Gasol denied he asked the San Antonio Spurs to trade him before the NBA deadline.

Reports surfaced earlier this month that said Spanish veteran and two-time champion Gasol requested to be moved on by the Spurs. 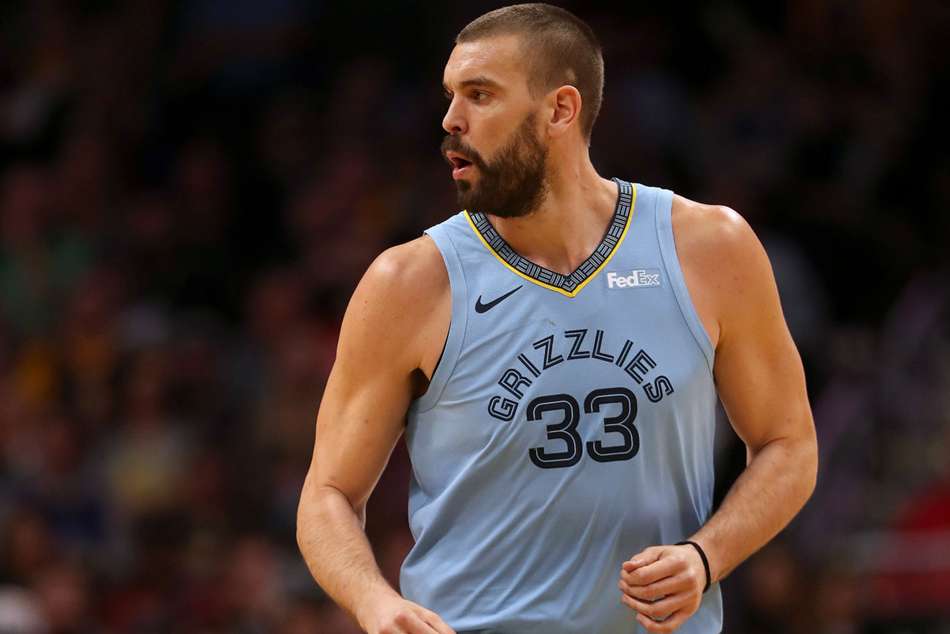 Marc was traded to the Toronto Raptors from the Memphis Grizzlies

"I didn't request to be traded," Gasol said on Tuesday (February 12). "It's not that I want to comment so much on it because it is what it is. I think people understand or can figure out that my situation is not what was expected for me.

Gasol has one season remaining on the three-year, $48million contract he signed with San Antonio in July 2017.

The 38-year-old was asked Tuesday if he was seeking a buyout.

"There are a lot of rumours, a lot of stories," Gasol said. "Who knows where that comes from. It would be great if people say, 'hey, this person has said this.' OK, then let's talk to this person...But I don't know. It didn't come from me."