Singapore, November 25: Two-division ONE World Champion Reinier de Ridder is uncorned about his next opponent as he prepares for his next title defence at ONE Fight Night 5: De Ridder vs. Malykhin on December 3.

De Ridder will defend his light heavyweight strap against interim heavyweight titleholder Anatoly Malykhin, but he isn't worried about any threat the hulking Russian may pose.

"The Dutch Knight" will square off with Malykhin in the main event of ONE Fight Night 5 at the Mall of Asia Arena in Manila, Philippines, and he knows that his opponent will be the larger man on the night, given that he usually fights at heavyweight.

Nonetheless, the defending champion is confident that he will have the advantage when it comes to grappling.

"[Malykhin is] stocky. Of course, he is a lot shorter than I am. He will be a bit bulkier than I am, a bit heavier. But to be honest, he doesn't bring anything special there in the wrestling department. We've seen in previous fights that he has a decent double, but I don't really see him stopping anything else," De Ridder said. 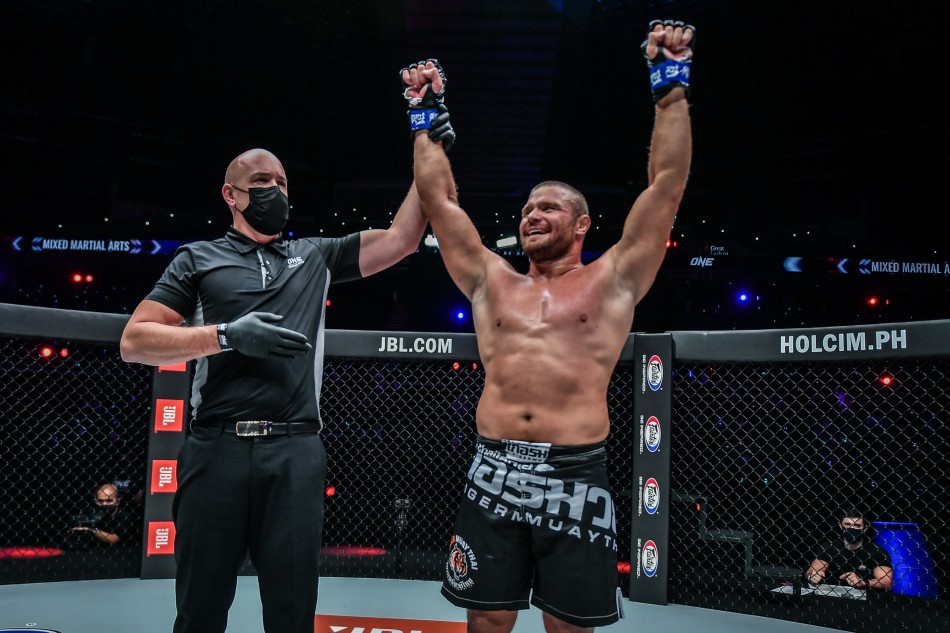 "[The weight disparity will] be noticeable. But it will feel like I'm the bigger guy because I'm the taller, lankier guy. I'll be stronger in the clinch, so it doesn't really factor into it. But of course, every guy is more open to certain moves, and he'll be open to certain takedowns more than he is open to different ones. And I'll adjust accordingly."

Like De Ridder, Malykhin is riding a perfect professional slate. Of his 11 career wins, 6 have come by knockout. The Dutchman is aware of this, and he believes that his rival's punching power will be the greatest threat in their World Title tussle.

To combat it, the Breda native plans to come out of his corner ready to fight, and he feels he'll be able to take any power shots that come his way as he fights for his third successive World Title defense this year. 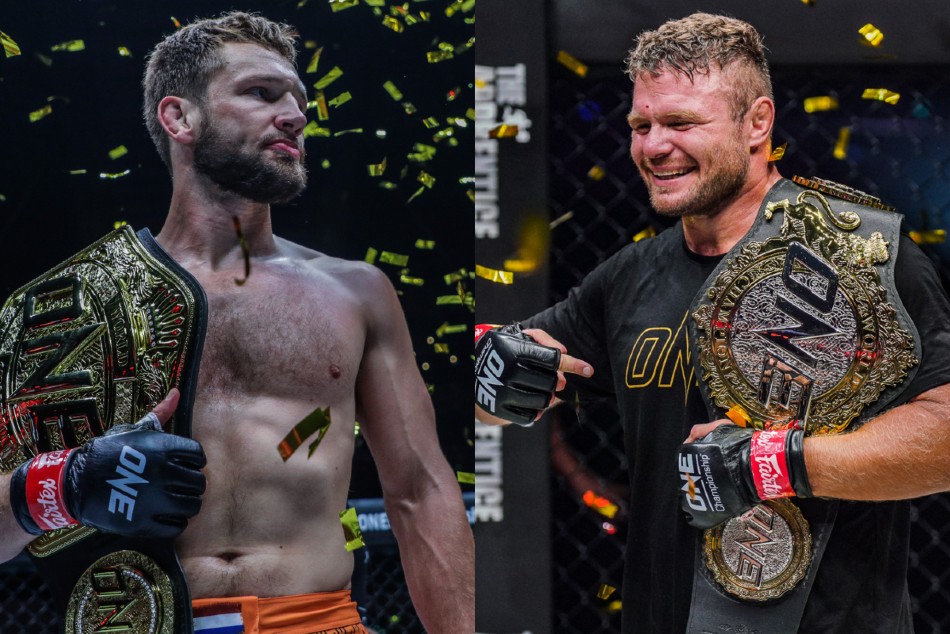 "Well, as I said, he is dangerous, so I really need to watch everything and be very sharp. But he's not special. He has a hard right hand. He needs a little bit of space to leap in with a large, loopy right hand, which he catches people with pretty often," De Ridder said.