Manila, November 29: ONE Lightweight Submission Grappling World Champion Kade Ruotolo will be joined on the ONE Fight Night 5: De Ridder vs. Malykhin bill by his twin brother.

Tye Ruotolo will face MMA star Marat Gafurov in a 180-pound catchweight submission grappling match on the lead card of the star-studded spectacle, going down this Saturday (December 3) at the Mall of Asia Arena in Manila, Philippines.

Ruotolo made a splash in his ONE debut in May when he submitted American grappling superstar and #2- ranked MMA lightweight Gary Tonon.

The 19-year-old star needed just 97 seconds to lock up his signature D'Arce choke on the five-time EBI Grappling Champion, and he took home a US$50,000 performance bonus for his efforts courtesy of ONE Chairman and CEO Chatri Sityodtong. 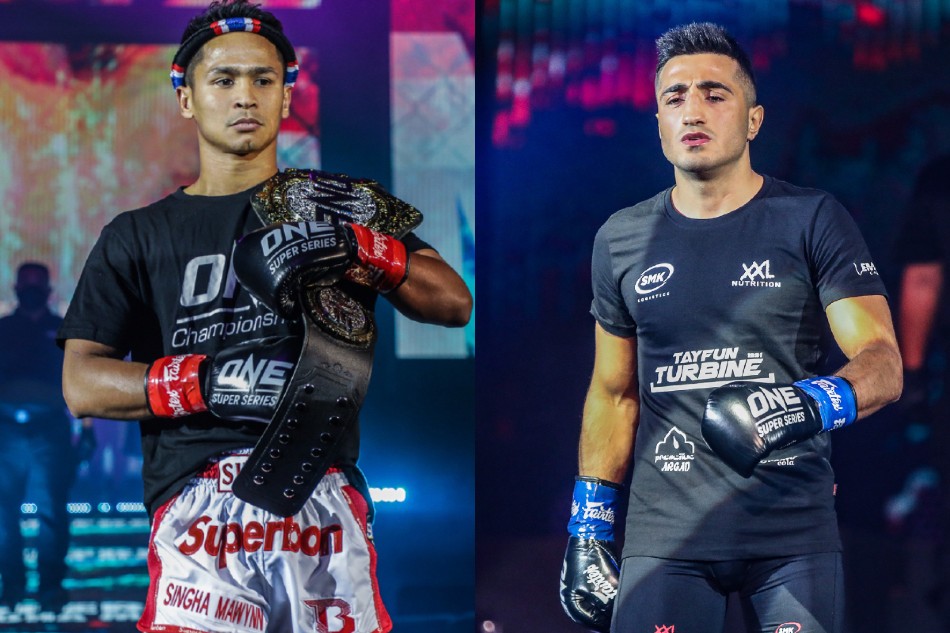 Superbon vs. Allazov moves to ONE Fight Night 6, Rodtang vs. Puertas also confirmed

He'll be looking to add another memorable win to his record this Saturday - but will face a different challenge this time around. Gafurov is a four-time ONE Featherweight World Champion with 11 submission wins under MMA rules.

The 38-year-old has a formidable grappling game and has captured FILA World Titles in both grappling and pankration, as well as multiple Russian ADCC gold medals and Dagestani BJJ Championships.

Now, almost four years later, the Russian star will get a second chance in the single 10-minute round format. A win over Tye Ruotolo could lead him to a world title bout against his twin brother, should the divisional king successfully defend his gold against Matheus Gabriel in this Saturday's co-main event.

Ruotolo vs. Gafurov adds to a blockbuster card at ONE Fight Night 5 that features the three world title bouts.

In addition to Ruotolo vs. Gabriel, Allycia Hellen Rodrigues returns for the first time in 28 months to defend her ONE Women's Atomweight Muay Thai World Title against interim queen Janet Todd.