Rio de Janeiro, January 22: UFC on Sunday (January 22) announced that former WEC and UFC featherweight champion Jose Aldo will be inducted into the UFC Hall of Fame's 'Modern Wing' as a member of the Class of 2023.

The 2023 UFC Hall of Fame Induction Ceremony, presented by Toyo Tires, will take place during the 11th Annual UFC International Fight Week later this year in Las Vegas and will be streamed live on UFC FIGHT PASS.

"Jose Aldo is the greatest featherweight of all time," UFC President Dana White said. "From WEC to UFC, Jose helped us build the sport of MMA and UFC as a brand, as well as change the perception of the smaller weight classes and what they could accomplish inside the Octagon. It will be an honor to induct him into the UFC Hall of Fame this summer." 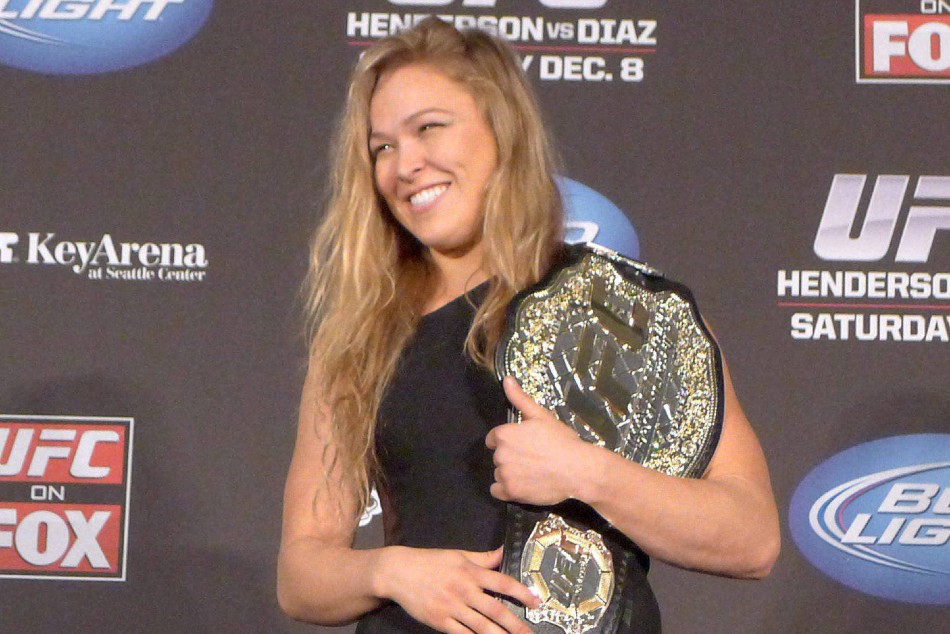 The "Modern Era" category includes athletes who turned pro on or after November 17, 2000 (when the first UFC event under the unified rules of MMA was held), are a minimum age of 35, or who have been retired for one year or more.

Aldo made his professional MMA debut on August 10, 2004, as part of EcoFight 1, knocking out his opponent via head kick in 18 seconds. He would win nine of his next 10 fights across nine MMA promotions, including Pancrase, Shooto Brazil and Jungle Fights, before joining WEC in 2008.

He defeated former Shooto lightweight champion Alexandre Nogueira via TKO (punches) in the second round. Jose would win his next four WEC fights via knockout, earning him his first title shot against champion Mike Brown.

WEC 44: BROWN vs. ALDO took place on November 18, 2009, at The Pearl at the Palms Casino in Las Vegas and served as Aldo's first headlining event as a professional mixed martial artist. Brown entered the main event as the undisputed WEC featherweight champion with a 22-4 record and a 10-fight winning streak over three years.

Aldo, who entered the match on an eight-fight winning streak of his own, used his speed, kicks, flying knees and takedown defense to control the fight until mounting and ending the bout two minutes into the second round to become the new WEC featherweight champion.

Aldo went on to win his next nine fights, defending the title each time and pushing his winning streak to an impressive 17 over eight years.

Over the next six years, Jose would continue fighting top contenders in the featherweight and bantamweight division, securing wins over up and coming fighters such as Rob Font, Marlon Vera, and Renato Moicano, as well as veteran Jeremy Stephens. He retired in September 2022 after a loss to top-ranked bantamweight Merab Dvalishvili at UFC 278.

Aldo enters the UFC Hall of Fame with an impressive resume that includes:

• Most consecutive wins in WEC history - 8

As one of the most popular combat sports athletes in Brazil, the film 'Mais Forte que o Mundo - A Historia de Jose Aldo' is a biographical movie that chronicles his life. In 2018, this film was nominated at the 46th International Emmy Awards or best TV Movie / Mini-Series.