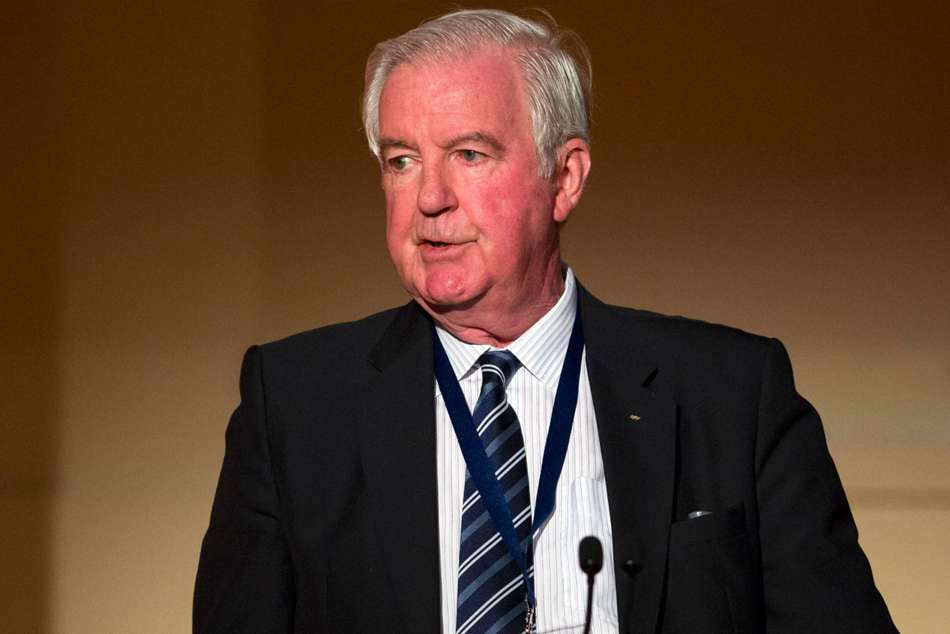 WADA had previously retrieved data from the laboratory in January

Allowing access to that data was a stipulation of WADA's Executive Committee reinstating RUSADA as compliant with the World Anti-Doping Code in September.

There had subsequently been calls for RUSADA to be deemed non-compliant again, however, WADA said on January 22 that the body would face no punishment.

Granting access to the samples for reanalysis by June 30, 2019 was also a condition of reinstatement.

"The samples will now be taken for analysis at a laboratory outside of Russia and will be used to "strengthen cases against those who may have cheated and may exonerate athletes who have not committed an anti-doping rule violation", according to WADA director of intelligence and investigations Gunter Younger.

"In removing the bottles, as a precaution we decided to take any and all samples that corresponded to data in the Laboratory Information Management System (LIMS) database that was even remotely anomalous, even where an anti-doping rule violation (ADRV) was not suspected,” Younger said in a statement.

"We can therefore proceed to the next phase and support the various International Federations (IFs) and other Anti-Doping Organisations to bring cases forward."

An update from Younger's team is expected to be provided at a meeting of the WADA board, which takes place on May 15-16.

Comments
Read more about: wada russia moscow athletes
Other articles published on May 1, 2019