Bagnaia needed only two points – a 14th-placed finish – to become the first Ducati champion in 15 years; even had he fallen short of that modest target, Quartararo would have needed to win the race.

The 2021 victor vowed to be "aggressive but intelligent" after qualifying in fourth, and was good to his word.

But Bagnaia, starting from eighth, did enough early on to ensure a race win was out of Quartararo's reach, then settling in for a careful ride that sought to ensure there would be no late crash to alter the outcome. 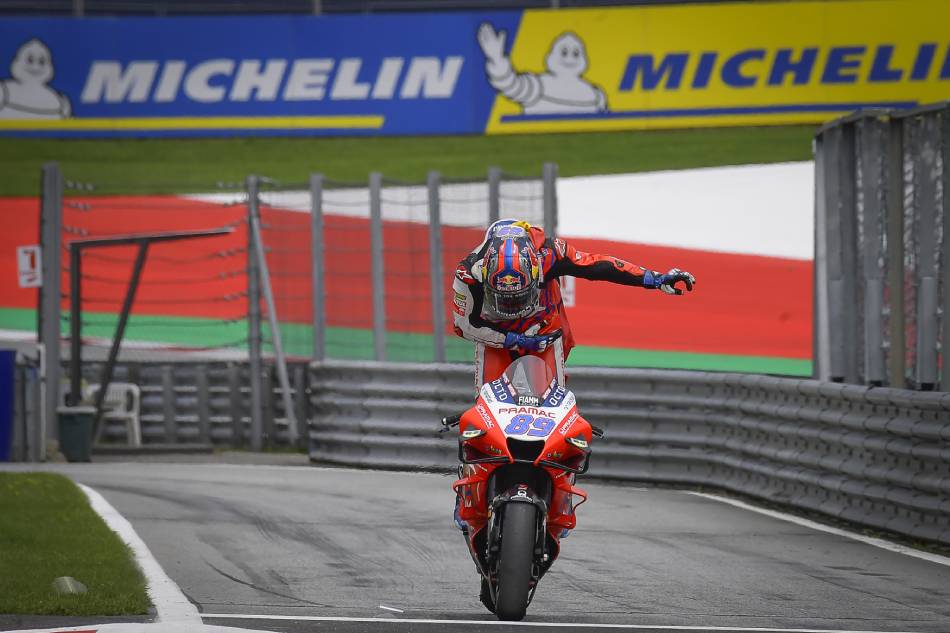 Valencia GP: All to race for at The Decider: Martin grabs pole, Marquez to start second, Bagnaia eighth

Rins dashed away to victory ahead of Brad Binder as Suzuki bowed out of the series in style, but the focus was further back in the field at the end of the longest ever MotoGP season.

Bagnaia passed Quartararo into Turn 1, only for the Frenchman to quickly recover and then attack Jack Miller, moving back into fourth.

Despite five retirements in 2022, the season leader was not going away quietly, and he battled back before contact between the two title rivals robbed him of his right wing.

Quartararo came out on top in that tussle, but the distraction allowed the race leaders to build a significant gap back to the contenders – one that became increasingly difficult to bridge as Bagnaia did not relent.

Finally, with those in front out of sight, Bagnaia backed off, riding home in ninth as Quartararo's fourth-placed finish left him 17 points short of back-to-back championships.