Formula One announced on Friday (March 13) it had cancelled the opening race of the season, which was due to be held in Melbourne on Sunday.

McLaren had already pulled out of the race after a member of their crew tested positive for coronavirus.

Mercedes star and six-time world champion Hamilton, who questioned the race going ahead during a news conference on Thursday, said it was the right call. 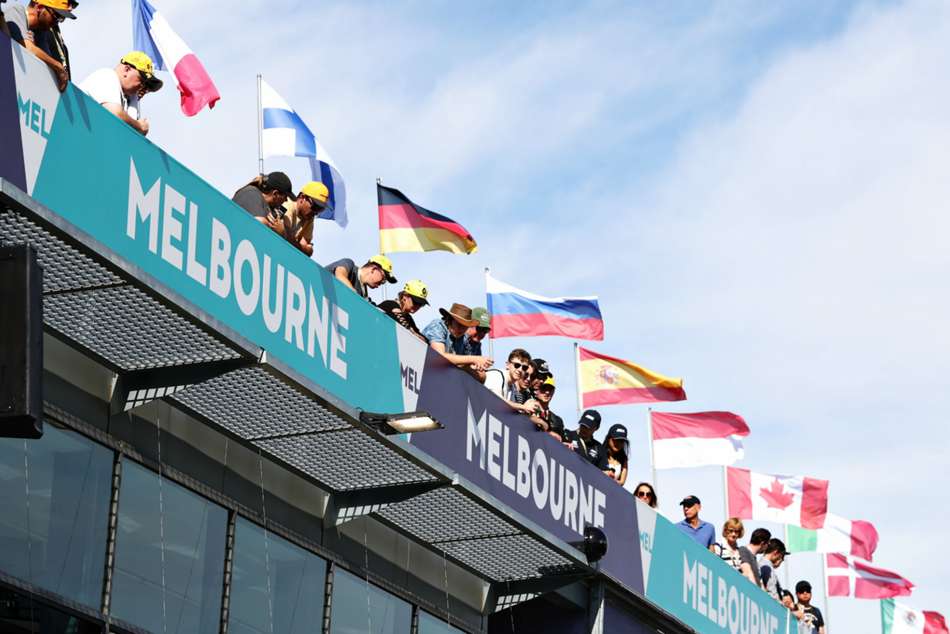 "Sadly, this is the right decision," he wrote on Twitter.

"No one wants this, we all want to get in our cars and get racing, but we have to be realistic and we must put health and safety first.

"The reality is, this is really serious with people dying every day, lots of people ill and even if they are not ill, many people being affected financially and emotionally.

"No one really knows the extent of what we are dealing with, but we should all take precautions to keep as many people as safe as possible.

"I know it's disappointing, as sport unites us when times are tough, but it's the right call. Listen to the advice everyone, keep safe.

"Hope to be back racing soon but in the meantime look after yourselves."

The Bahrain Grand Prix is scheduled to go ahead behind closed doors on March 22.

The coronavirus has killed almost 5,000 people worldwide, while there have been more than 134,000 cases.