Shapovalov fell short of an incredible comeback against the record-chasing Nadal, who prevailed 6-3 6-4 4-6 3-6 6-3 after over four hours of action on Rod Laver Arena.

The match was full of tension, with Shapovalov furious that Nadal escaped a time violation for taking too long between the first and second sets.

After umpire Carlos Bernardes refused to call time on Nadal's changeover, Shapovalov lost his temper, bursting out: "You guys are all corrupt."

The players subsequently met at the net for a discussion, but Shapovalov was frustrated again when, before the deciding set, Nadal left the court for a medical timeout having struggled with a stomach issue, but then also had a toilet break. 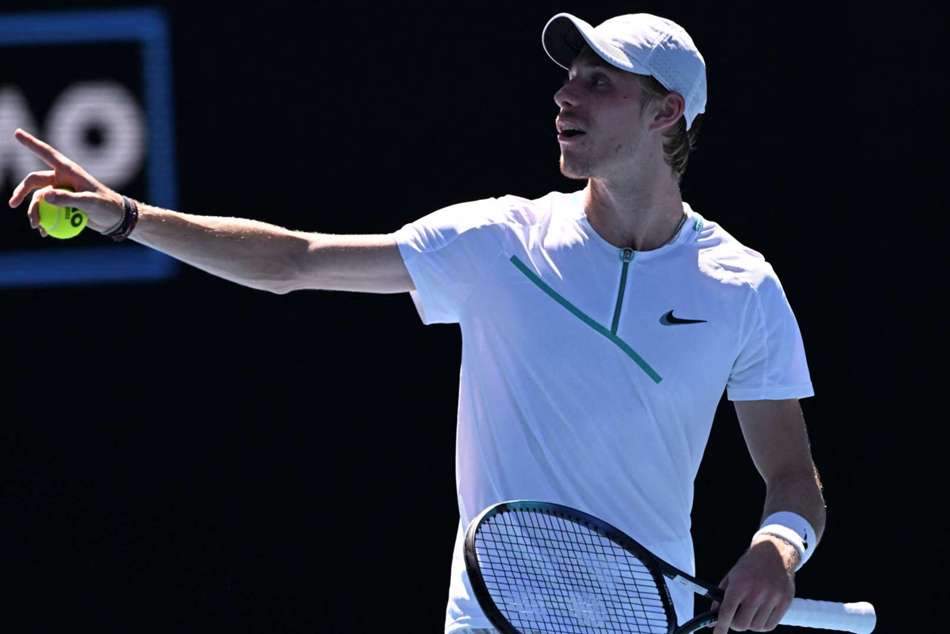 Australian Open: 'You guys are all corrupt' – Shapovalov in extraordinary outburst during Nadal clash

Asked in his post-match news conference if he felt Nadal received preferential treatment, Shapovalov said: "Of course. 100 per cent he does. 100 per cent."

Shapovalov's comments were put to Nadal in the Spaniard's own media conference.

"I really believe that on the court you don't deserve better treatment than the others. I really don't want it and I don't feel I have it.

"Without a doubt, even as everybody knows, I have a huge respect for Carlos and I think he's a great umpire. Is it not the case that he was always hard with me on court, no? 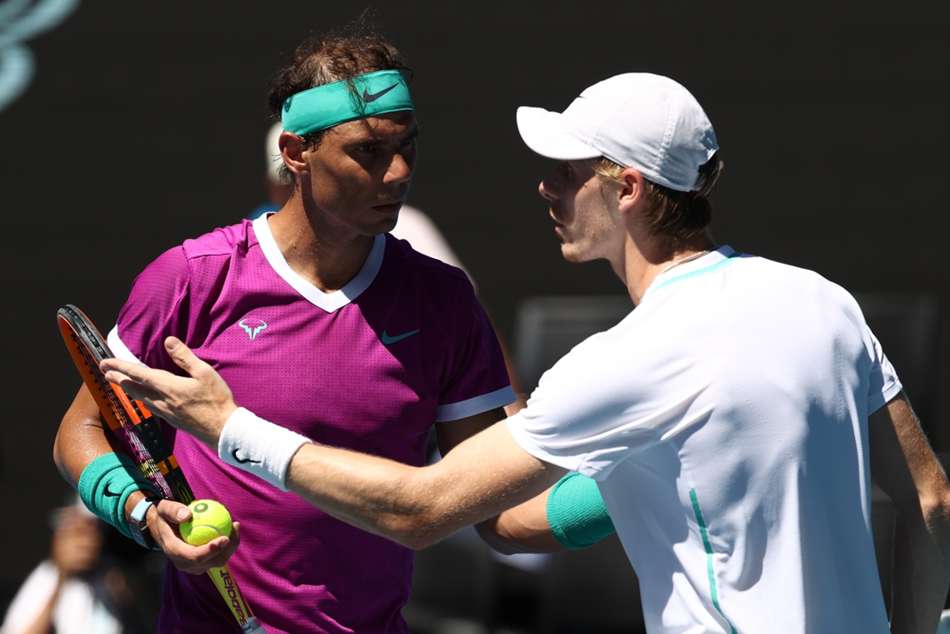 "I honestly feel sorry for him. I think he played a great match for a long time. Of course, it's tough to accept to lose a match like this, especially after I was feeling destroyed and probably he felt that, [but] then I was able to manage to win the match.

"I wish him all the very best. He's young, I think we all make mistakes on our careers. I made a lot of mistakes too when I was younger, and probably he will understand later on after he thinks the proper way that probably he was not right today."

Nadal also explained why he had to be given an extended amount of time in the changeover between the first and second sets.

"I took some extra time at the end of the first set because I had to change everything there on the chair, in the changeover," he said.

"I think in that case normally at the end of the sets the umpire gives you some extra time, especially under these very humid conditions to change the clothes, because that's obvious that you can't play with the clothes in the condition that I was [in].

"I think in that moment Denis got p***** because the umpire called time and I needed like 30 seconds extra to keep changing my clothes. 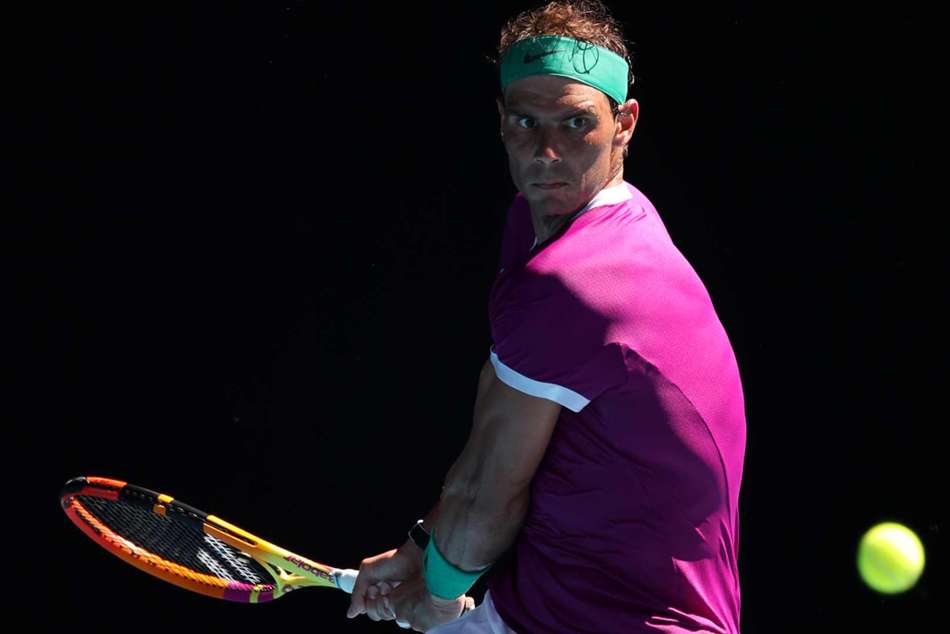 "I think it's fair that Carlos gave me this extra time at that moment. I think Carlos made a small mistake in calling time. Normally at the end of the set, the umpire looks around and waits a little bit to call time until the player is a little bit ready when he's changing, no?

"Denis was wrong in that case. I understand that he just lost the set and in some way he wanted to keep playing quick, but I think he understands that normally you have some time to change your clothes."

Nadal improved his record in grand slam quarter-finals to 36-9. He is now 7-7 in Australian Open quarter-finals after surviving the Shapovalov battle, far worse than his record at the French Open (14-1), Wimbledon (7-0) and US Open (8-1).