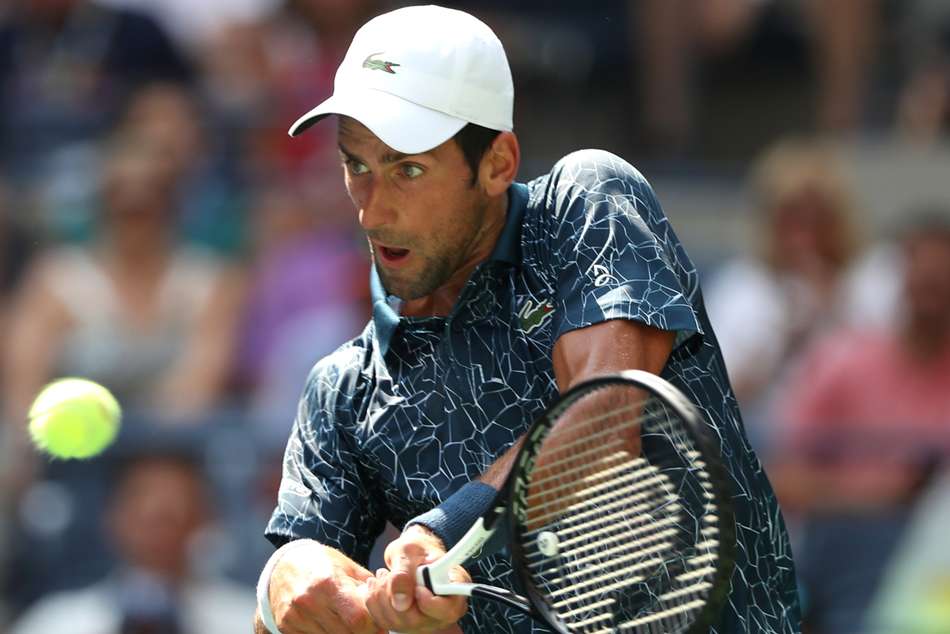 Seeking his second major of the year and third US Open title, Wimbledon champion Djokovic was tested throughout at Flushing Meadows and managed to come through the challenge despite wasting a match point in the third set. 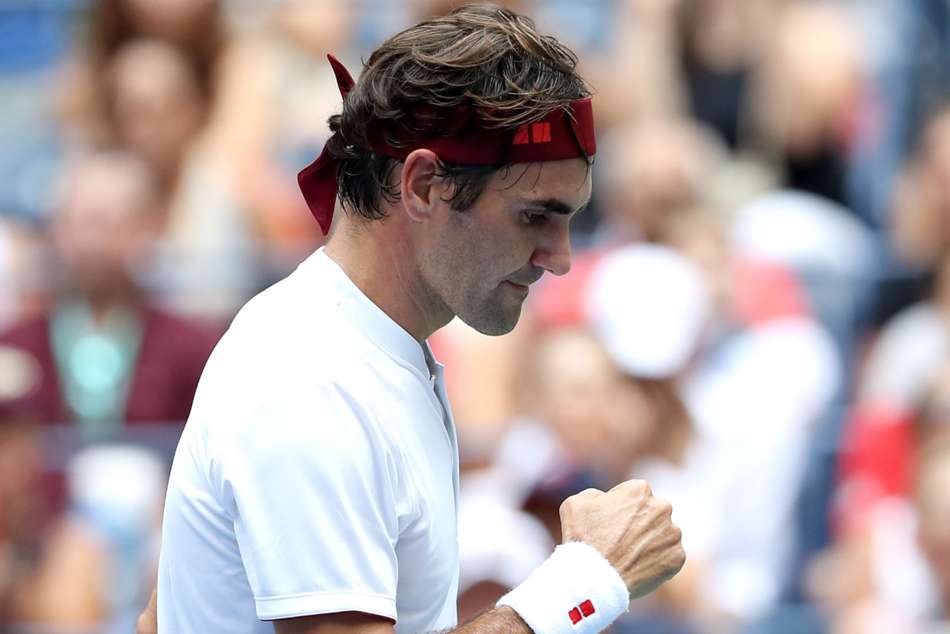 Federer cruises past Paire to set up Kyrgios clash

Australian Open quarter-finalist Sandgren earned a pair of break points but sixth seed Djokovic fended off both as he survived a marathon opening game on Arthur Ashe Stadium.

Djokovic – who was in a good mood before the contest as he celebrated Crvena Zvezda's Champions League qualification – and Sandgren continued to go toe-to-toe until the fourth game, when the Serbian star broke in the fourth and six games in what turned out to be a routine set.

It was far from easy for Djokovic, who was frustrated as Sandgren dug deep in the second to take three games off the 2011 and 2015 champion.

Djokovic was forced around the court but survived to take a commanding two-sets-to-love lead before storming out of the blocks in the third.

He looked to be in control at 2-1 until dropping serve for the first time in the match, only to respond immediately as Sandgren failed to consolidate his advantage, though the American stormed back late in the set to force a fourth after winning a one-side tie-break.

That took a lot out of Sandgren, who looked low on energy in the fourth as Djokovic regrouped and progressed at the season's final slam after almost three hours.