Paris, May 27: Roger Federer says he is enjoying the novelty of being an "outsider" after making a winning French Open return against Lorenzo Sonego, while last year's semi-finalist Marco Cecchinato was beaten on day one. 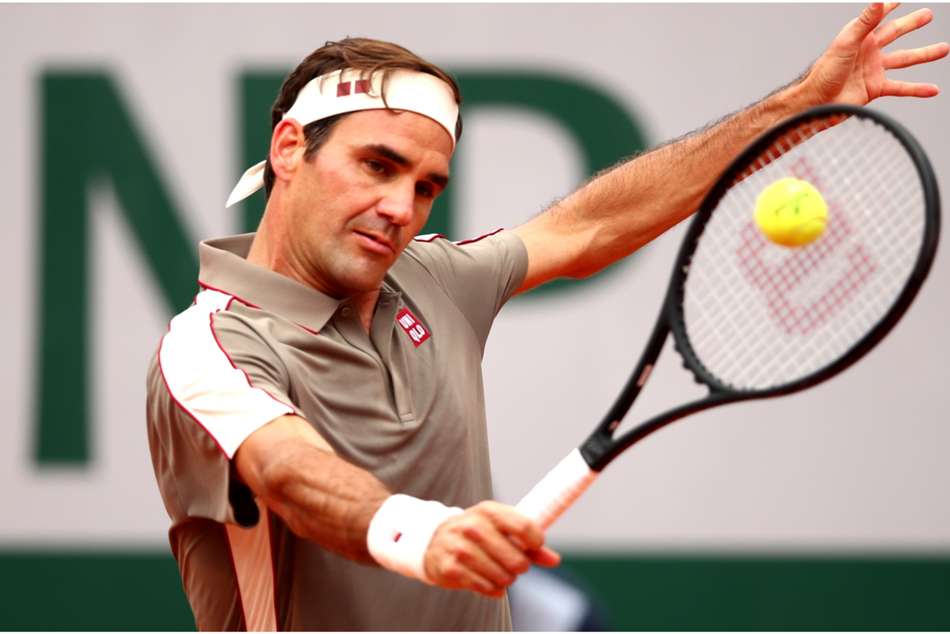 Federer breezed into the second round

The 20-time grand slam champion hit 36 winners and won 85 per cent of points on his first serve in a commanding comeback at the Paris major.

Stefanos Tsitsipas, Kei Nishikori and Marin Cilic were straight-sets winners, but it was anything but plain sailing for Grigor Dimitrov - who squandered a two-set lead before rallying to see off Janko Tipsarevic. 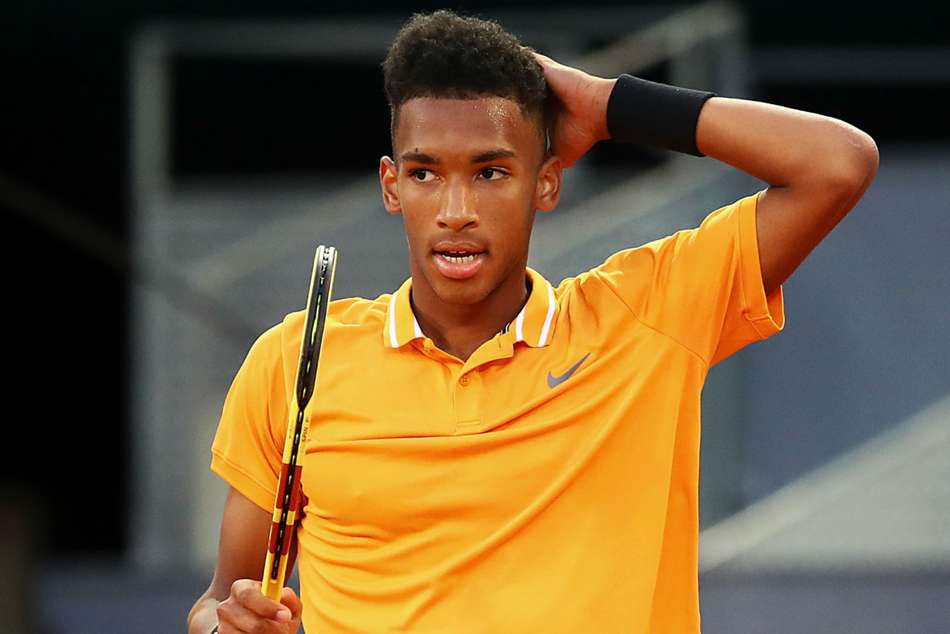 Felix Auger-Aliassime withdrew from the tournament

.@rogerfederer is back ! See the best moments of his win over Lorenzo Sonego ! #RG19 w/ @emirates pic.twitter.com/vXdD9Maw4E

Federer is accustomed to having the weight of expectation on his shoulders, but the Swiss is feeling no pressure at a tournament where his solitary success came 10 years ago.

The third seed, who will face lucky loser Oscar Otte in round two, said: "It's nice to be an outsider. That's how I feel, anyhow. I'll just see how it goes. I know when Wimbledon comes around, sure, I'll be probably a higher favourite.

"That's okay, too. I'm happy that I'm there, where I am. I feel like if I lost first round or in the finals or wherever it is, people would be, like, 'Okay, that could have happened.'

"I like that approach for me also once in a while. It relaxes you on the bigger points maybe or it relaxes you subconsciously as you walk through the grounds and go to practice and go to the press room."

Mahut lost the only other main-draw singles match he played on the ATP Tour this year and revealed he was contemplating passing up a wildcard for his home grand slam due to a back injury.

The 37-year-old - a doubles champion at Roland Garros last year - was relieved that he changed his mind after battling his way past Cecchinato on the new Court Simonne-Mathieu.

He said: "I felt like giving back the wildcard and saying, 'I won't be ready'. Then my staff said, Look, you have until Sunday. Take some time, take some rest. I felt better and better. Saturday and Sunday I was feeling better.

I had a week of preparation with coaches. My wife every evening would tell me, 'Relax, don't put any pressure on yourself, things will go well'. I trusted them and this was my payback."

Greek youngster Tsitsipas gave another demonstration of why such big things are expected of him, the sixth seed beating Maximilian Marterer 6-2 6-2 7-6 (7-4).

Nishikori was a class apart from wildcard Quentin Halys, winning 6-2 6-3 6-4, and Cilic showed little sign of his struggles this year as he brushed aside Thomas Fabbiano 6-3 7-5 6-1.