New Delhi, March 19: The news of Ritika Phogat - cousin sister of star India wrestlers Geeta and Babita Phogat - committing suicide after getting distressed following defeat in the final match of a wrestling tournament has sent shock waves across the sporting fraternity.

17-year-old Ritika, who was the maternal sister of the Phogat sisters, could not bear the embarrassment of defeat in the final match. She was training at her uncle's Mahavir Phogat Sports Academy in Haryana. She was staying with Mahavir Singh Phogat in Balali village for the last four years. Police said she hanged herself from the ceiling fan as she was upset over losing by one point. 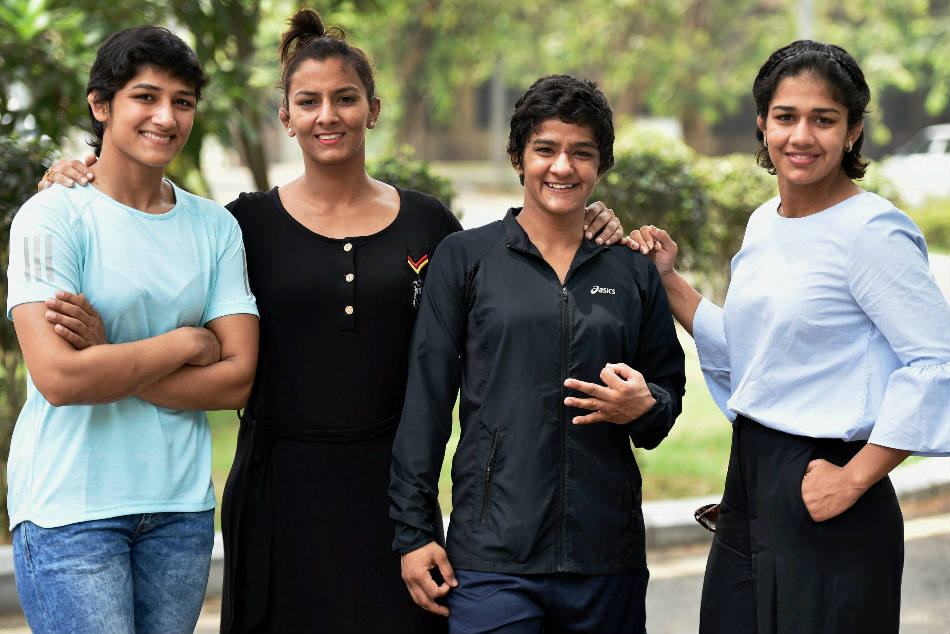 "Ritika, wrestler and cousin of Babita Phogat died allegedly by suicide on March 17. The reason behind it might have been her defeat at a recent wrestling tournament in Rajasthan. Investigation underway," Ram Singh Bishnoi, DSP, Charkhi Dadri, was quoted by ANI as saying.

Her cousin and star wrestler Geeta Phogat described Ritika as a 'talented wrestler' and condoled her cousin's demise.

"Rest in Peace choti behen Ritika. I still can't believe what just happened with you. Will miss you forever. Om Shanti," tweeted Ritu Phogat - who is an MMA wrestler.

"I have been getting messages all morning today. I am very sad and disturbed about what happened in my family. I urge people to not spread and believe in any rumours and act responsibly. These are tough times for me and my family and I urge you all to respect our privacy. Thank you for all your love, support and understanding," she tweeted.

Ritika had won many domestic as well as regional wrestling championships. She was a resident of Jaitpur village in Rajasthan's Jhunjhunu and been learning and practising wrestling for over five years.

Ritika's decision to end her life has once again brought to the fore the issue of mental health. Over the past couple of years, there has been constant debate over the mental health of players. A lot of athletes, including star cricketers like Virat Kohli, Sarah Taylor, and Glenn Maxwell have come out in the open and highlighted their struggles on the field.

However, committing suicide is not a solution and players need constant counselling from time-to-time. In such a time, when the world is facing new challenges, is the duty of their parents and coaches to keep the youngsters motivated, especially after defeats.