New Delhi, June 23: India shuttler HS Prannoy has tendered an unconditional apology to the Badminton Association of India (BAI) on Tuesday (June 23). The 27-year-old shuttler responded to the show cause notice issued against him in the wake of his remarks.

In his letter addressed to the BAI, the ace shuttler apologised for the remarks he made about the country, the federation and any other person he may have hurt with his statement in the media and on social media platforms. BAI President Himanta Biswa Sarma has accepted the letter of apology.

BAI General Secretary Ajay Singhania said in the statement that BAI is in receipt of the letter from the shuttler. "It was unfortunate to witness something like this but Prannoy had reached out to us and based on his submission, we hope going forward players will reach out to the federation if they have any concern," BAI General Secretary Ajay Singhania said in a statement. 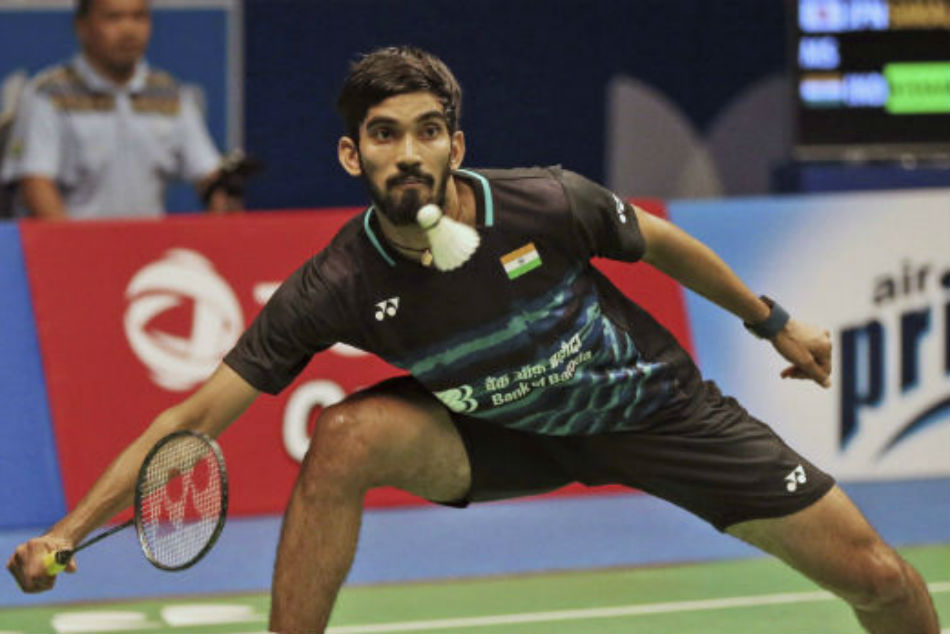 The Delhi-born badminton player was apparently miffed with the BAI for not nominating him for the Arjuna Award despite doing well at the international level over the years.

Prannoy took to twitter to express his displeasure. "#arjunaawards Same old story. Guy who has Medals in CWG and Asian Championships not even recommended by Association. And guy who was not there on any of these major events recommended #waah #thiscountryisajoke," Prannoy wrote. BAI had given 15 days for Prannoy to respond to his misconduct. 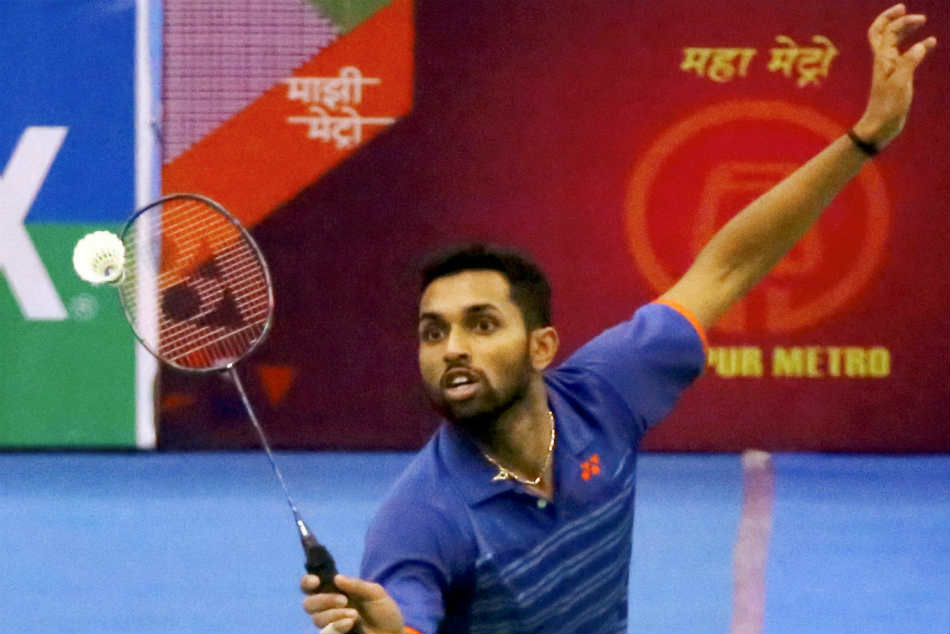 Earlier this year in February, former World No. 1 Kidambi Srikanth and Prannoy had left the squad at Asian Badminton Championship in Manila, despite advice not to leave, which put India's chances of winning the historic medal at the championship in the lurch. India lost in semi-finals against Indonesia. It led BAI not to recommend either of them on disciplinary grounds during this year's National Sports Awards. Srikanth already tendered an unconditional apology.