Chennai, Jan 20: Having won the title in the second season, the Chennai franchise will be playing the fifth edition of the Premier Badminton League (PBL) under a new name. With a sprightly mix of youth and experience, Chennai will hope to replicate their Season 2 heroics.

Here's a detailed look at the Chennai Superstarz PBL5 squad:

Tommy Sugiarto (Indonesia) - Former World Championships bronze medallist Tommy Sugiarto has fond memories of leading the Delhi franchise to the title in the first season of the PBL. The veteran Indonesian, who was previously ranked as high as No. 3, certainly knows what it takes to taste PBL glory and would bring all his experience into play to repeat his heroics for Chennai. 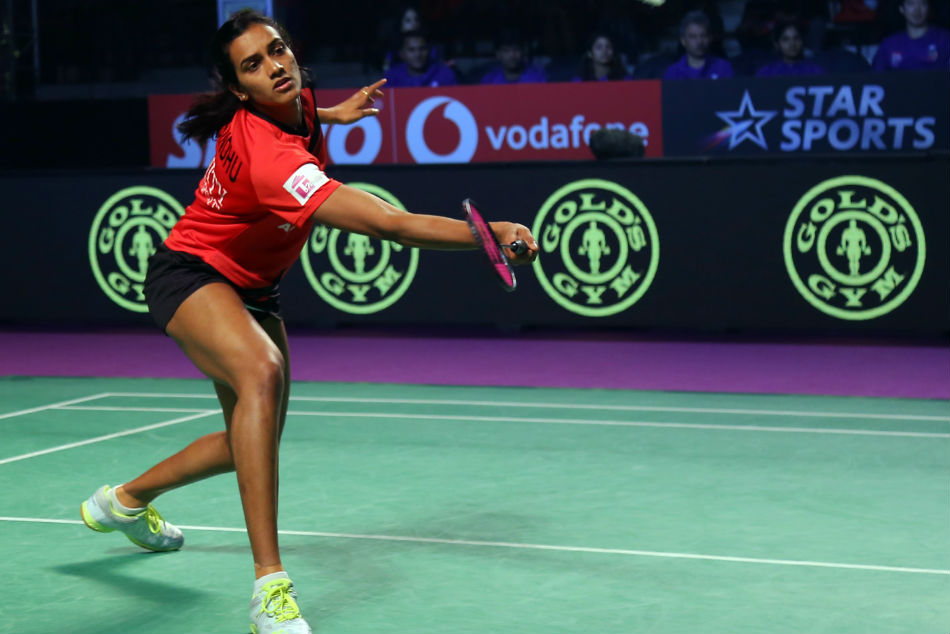 Lakshya Sen (India) - 18-year-old Lakshya Sen made an incredible transition to the senior circuit in 2019, collecting a staggering five titles. It enabled the former junior Asian champion to rewrite record books as the youngest Indian men's singles player to break into the top 40 and that totally justifies the Chennai franchise shelling out 36 lakhs INR for the Almora-born rising star.

S. Sankar Muthusamy (India) - With a stellar career in juniors and a run to the quarter-finals of the Bahrain International Series this year, 15-year-old S. Sankar Muthusamy has already established himself as a star to watch out for. PBL will help him sharpen his game further as he aims for the higher echelons of the sport.

K. Sathish Kumar (India) - K. Sathish Kumar is another of the talented juniors in the Chennai squad. The Korea Junior Open semi-finalist will hope to make the most of this grand opportunity.

Sumeeth Reddy (India) & Manu Attri (India) - Having a seasoned pair like Manu Attri and Sumeeth Reddy in the team will add depth to the Chennai squad. The two, who are currently ranked 30th, soared to the title at the India International and the Nepal International. Their great chemistry and understanding of each other's games will work wonders for the team.

Satwiksairaj Rankireddy (India) - With his array of fiery smashes, Satwiksairaj Rankireddy would be looking to impress the fans of the Chennai franchise in his first appearance for the yellow brigade, just like he did for Hyderabad Hunters when he delivered them the title in Season 3. Rankireddy will be coming after a historic season that saw him and Chirag Shetty become the first Indian pair to win a Super 500 title at the Thailand Open, besides toppling several top-10 pairs. With such a record already at the age of 19, he is well on his way to becoming one of the best doubles players India has ever produced.

Kirsty Gilmour (Scotland) - Gilmour, who has been as high as No. 14 in 2016, mesmerized PBL fans with her fearless display on her debut for the Bengaluru franchise in Season 3. This is her third season in the league and the Scot would be looking to bring all the confidence that took her to a silver medal at the European Games and a host of other finals on the BWF Tour this year.

Gayatri Gopichand (India) - Gayatri Gopichand has been touted for a long time as one of the most promising talents from Indian badminton powerhouse. A chance to play at the PBL is another stepping stone in the career of the youngster who made it to the final at the Nepal International Series this year.

Gabrielle Adcock (England) - A long-standing member of the Chennai franchise, 2017 World Championship bronze winner Gabrielle Adcock will play for them for the 4th consecutive season. Adcock's brilliance was a big reason why the Chennai franchise cruised to title glory in the second season and the 2018 Commonwealth Games gold medallist would be aiming for nothing less than a repeat this time.

Sanjana Santosh (India) - Sanjana Santosh got a taste of PBL victory when she was with the Bengaluru Raptors last season. This year the seasoned doubles pro will be coming to the league armed with the Lagos International title and will hope to contribute massively to Chennai's cause.