Ambati Rayudu gets sarcastic, reveals his World Cup plans after getting India snub

New Delhi, April 16: Ambati Rayudu was the obvious first choice for India's number four, but everyone was stunned when the Hyderabadi cricketer was not included in the 15-member squad for the ICC World Cup 2019.

Captain Virat Kohli termed Rayudu the first choice at No. 4 a few months ago but low scores in the home series against Australia last month led to a rethink by the selectors. The selectors preferred the all-rounder Vijay Shankar over Rayudu for the upcoming world cup.

Chief selector MSK Prasad said they are looking at Vijay as a potential No 4 batsman. That means India's top order will remain as Rohit, Dhawan and Kohli. KL Rahul will obviously have to do the reserve opener's role, at least in the initial phase of the tournament. 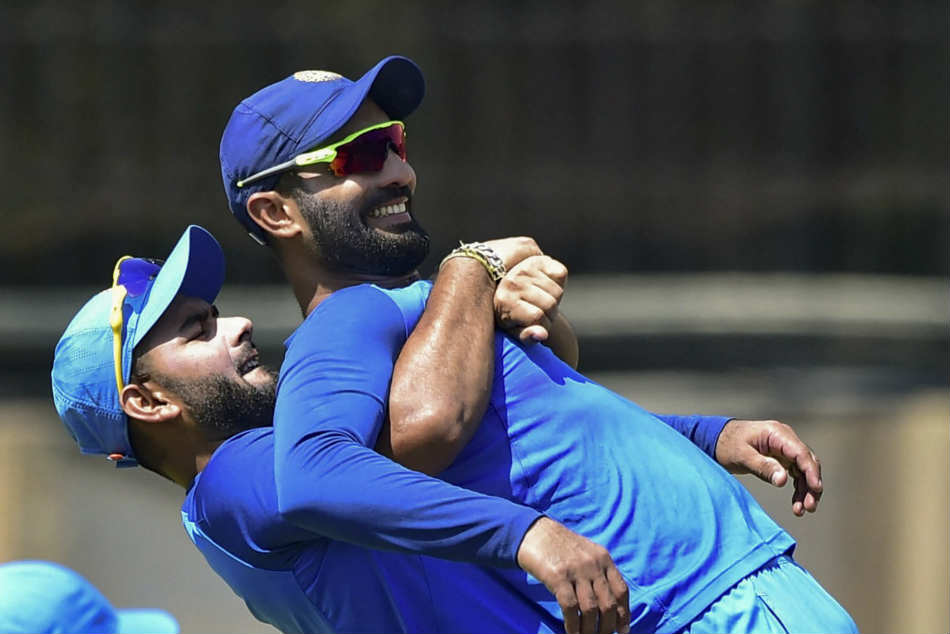 "Vijay brings in three dimensions to the game as a hard-hitting batsman, a very handy fielder in the outer ring and a bowler who can be used when the conditions are right and in England, you may find it more often than not," said Prasad.

Rayudu made a sarcastic tweet on his exclusion from the Indian squad and apparently mocked the three-dimension argument from Prasad.

Just Ordered a new set of 3d glasses to watch the world cup 😉😋..

Veteran Dinesh Karthik being favoured over Pant has been roundly criticised with Sunil Gavaskar calling it a surprising move. But the hero of the 2007 World T20 and 2011 World Cup final said Rayudu not making the cut is the most unfortunate bit about the squad announced on Monday.

"I think there should be no debate about Rishabh Pant's exclusion but more about Ambati Rayudu," Gambhir told PTI during an interview here on Tuesday.

"It is very, very unfortunate that someone averaging 48 in white-ball cricket and is only 33 has been left out. That for me is more heartbreaking than any other selection decision," said the outspoken Gambhir.

Gambhir was not picked for the 2007 World Cup in the West Indies and for a brief period contemplated quitting.

"I feel sorry for him as I was in a similar position in 2007 when they (erstwhile selectors) didn't pick me and I know how difficult it is not being picked for the World Cup. Ultimately for any young kid, it is a childhood dream to be a part of the big event. So, I feel more sorry for Rayudu more than any other cricketer, who hasn't been picked."