Brisbane, Dec. 8: Mitchell Starc was surprised to see both James Anderson and Stuart Broad left out as England were skittled for 147 on the opening day of the Ashes. 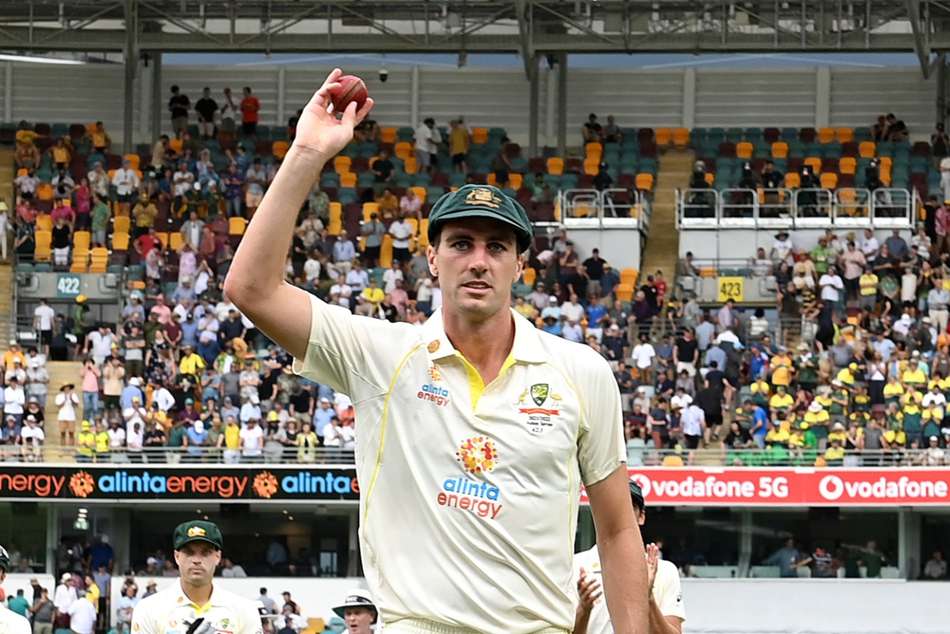 Starc, whose selection for Australia came under some scrutiny, dismissed Rory Burns with the very first ball of the series at the Gabba on Wednesday, setting the tone for a dismal day for the tourists.

New captain Pat Cummins took 5-38 as Australia dominated, with bad light and rain preventing the hosts from starting their chase after tea.

On a green pitch in overcast conditions, Australia's bowling attack thrived, and it seemed the ideal situation in which Broad and Anderson, who have played 315 Tests between them, would have been at their best. 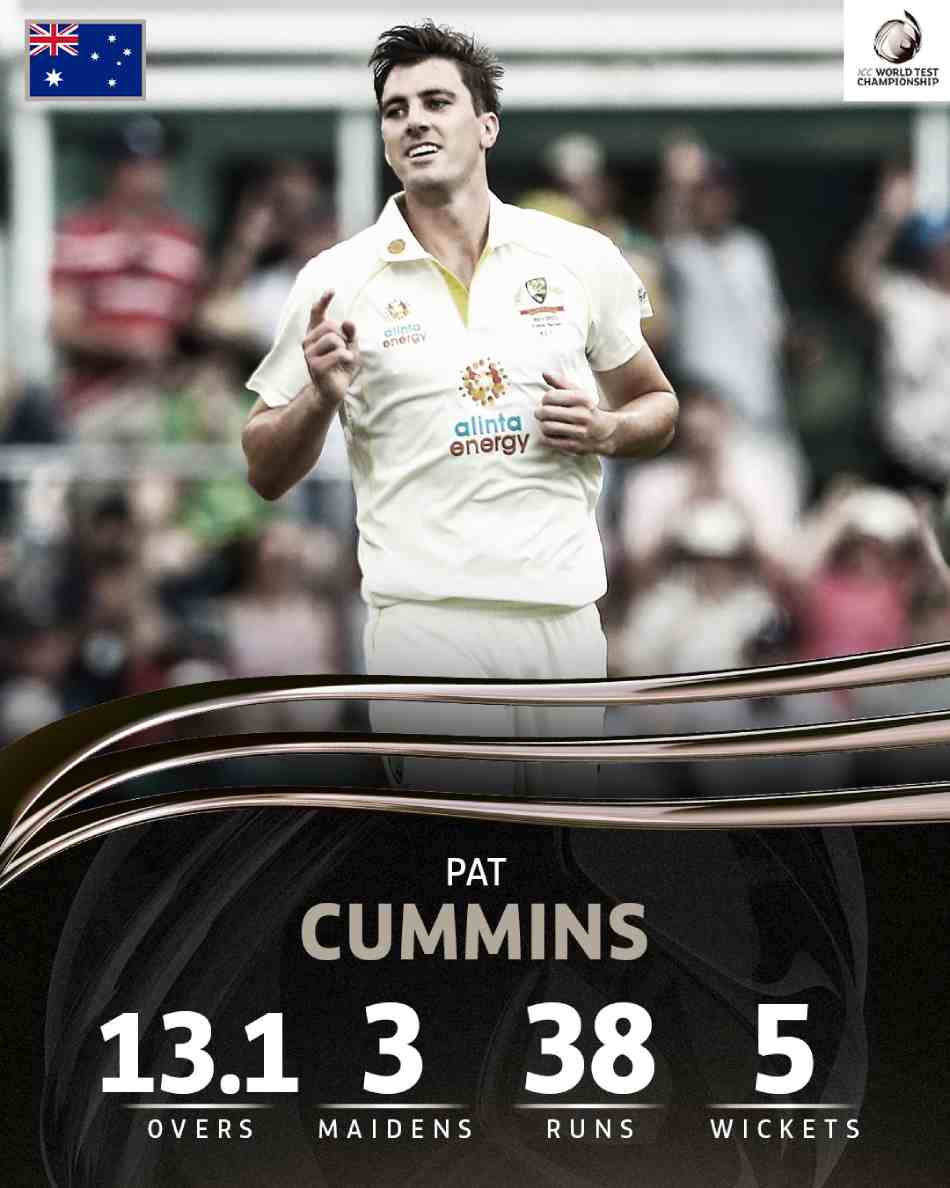 Ashes: Pat Cummins joins Kumble, Imran in elite list as England bowled out for 147 on Day 1

However, neither bowler was selected in the team for the first Test, so the tourists went into the match without pace bowlers who have collected a combined 1,156 Test wickets.

"I'm not sure if you told anyone a couple of days ago that was going to happen that they would have believed you," Starc, who finished with figures of 2-35, told reporters.

"To take 300 Test matches and 1,000 wickets out of their side is pretty interesting.

"I'm glad I don't have to pick any sides, let alone that one, or tap those two on the shoulder and let them know they're not playing."

Starc's comments might have rubbed salt into Joe Root's wounds - the England captain having elected to bat after winning the toss.

Ollie Pope was one of just two batsmen to make it above 30, along with Jos Buttler, and while conceding the odds are already stacked against England, he believes all is not lost.

"It was a disappointing start especially, so there was frustration that we haven't been able to put on the big score we wanted," Pope told a news conference.

"The pitch did offer a fair bit early, especially off the seam so we are frustrated as a unit. It's a long tour, a long series and we're going to keep the spirits high and come out fighting tomorrow.

"Looking at the wicket, it did offer today and wasn't the easiest to score on. You don't know with wickets until both teams have batted on them. I think this pitch gets quicker and keeps carrying.

"It was quite tacky so it made some dents in the middle of the wicket. It'll be interesting if that opens up. We've definitely got the skill set in our bowlers to drag it back and go big second dig."