Bengaluru, September 6: Sachin Tendulkar has always been more than just a cricketer for Indians. The Man Child who made his debut against Pakistan in 1989 remained close to the heart of an entire nation till he retired in 2013. That 24-year journey was made up largely of adulation, respect, mountains of records and stunning batsmanship.

One such moment came on March 17, 2012 when Tendulkar completed his 100th international hundred at Mirpur in the Asia Cup against Bangladesh. But unlike many other Tendulkar hundreds, this one did not receive unanimous acclaim. Reason: India lost the match to Bangladesh by five wickets. 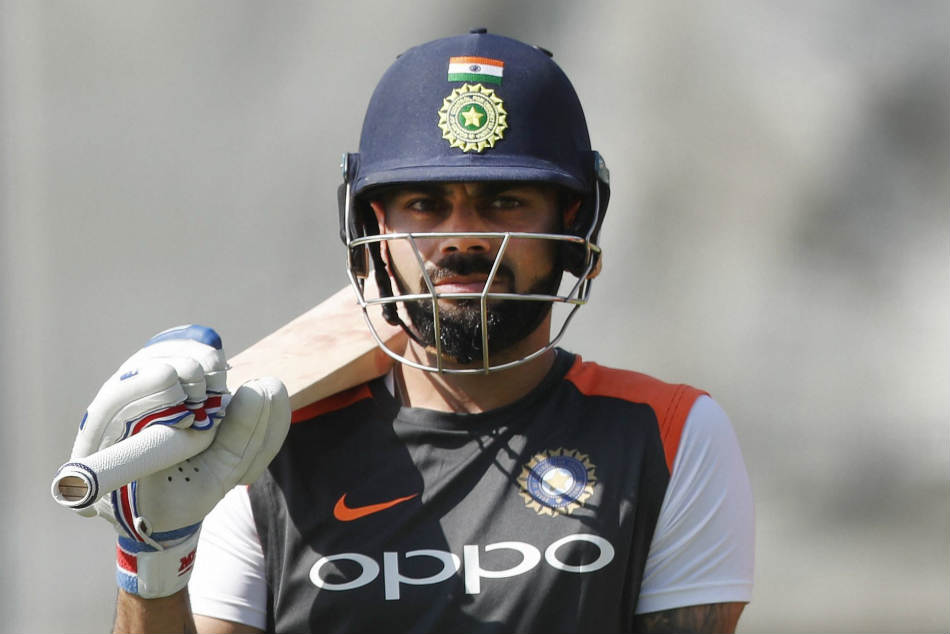 When he arrived the at Asia Cup, Tendulkar was on a prolonged search for the Century of Centuries. In fact, he had to wait 33 innings spanned over a year and half to progress from 99 to 100. It was frustrating for him to wait that long, admitted Tendulkar later.

But the innings itself was a microcosm of the struggle of Tendulkar in that period. He marched to 80 off 102 deliveries but he consumed 36 balls for the next 20 runs (114, 147b, 12x4, 1x6). He looked like a magician whose wand was stolen. It reminded us that even the greatest batsman of our era is susceptible to the onslaught of emotions and pressures.

Of course, the landmark was celebrated. But the more business-minded among us found the knock laced with a thick coat of selfishness - when Tendulkar abandoned the team's cause for his individual pursuit of glory. India had a wonderful platform at 173 for 1 at the end of the 36th over, yet they did not progress beyond 289.

The hundred in fact was the second slowest in Tendulkar's career. The knock also stymied India's progress to a certain extent in the death overs. Bangladesh had more hunger for success than India on that day. Their path to victory was not smooth but for once their batsmen discovered collective rhythm - Tamim Iqbal (70), Jahurul Islam (53), Nasir Hossain (54), Shakib al Hasan (49) and Mushfiqur Rahim (46) came up with crucial knocks as Bangladesh went past the target with four balls to spare.

It could have been a momentous occasion but Tendulkar's entry into a one-man club remained rather muted. Perhaps, it was cricket's way to tell us that the team comes first.