Chennai, February 5: Indian cricketers must get a two-week break after this year's IPL to recover from fatigue since staying in bio-bubbles is 'mentally draining', head coach Ravi Shastri said on Friday (February 5).

The Indian players have not taken a break since the IPL 2020 in September in the UAE. The IPL was followed by a challenging Australia tour comprising four Tests, three ODIs and three T20Is.

With the final spot in the World Test Championships at stake, India is currently hosting England in a bilateral series consisting of four Tests, five T20Is and three ODIs.

"I do believe you need a break from international cricket at some point. After the England series, yes they go into the IPL. Again after the IPL, a couple of weeks off is a must," Ravi Shastri told Star Sports.

"Because in these quarantines, in these bubbles, it is mentally draining. You are a human, at the end of it all." 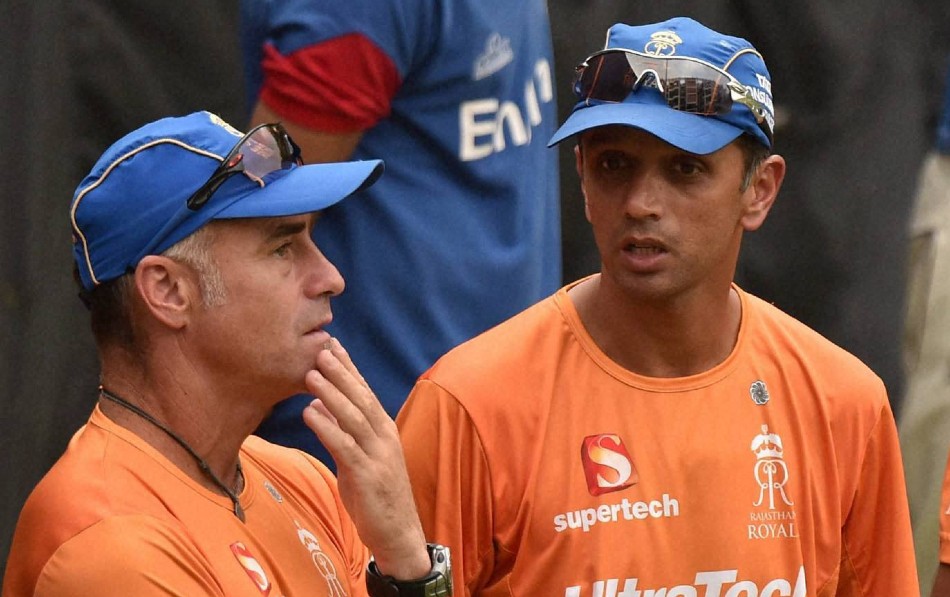 The 14th edition of the IPL will held between April and May this year.

Indian team showed its great bench strength when the injury-hit team without its regular performers including skipper Virat Kohli, notched up an incredible 2-1 win over Australia last month.

"As far as this team goes, this team takes pride in its performance. we will take it one step at a time. Every series is important. Every format is important," Shastri said.

"And we have got the volume of players, we have the bench strength to accommodate across all formats. So there will be the hunger to perform."

The 2021 World T20 is also scheduled to be played in India later this year.