Sydney, January 2: Tom Latham hopes Kane Williamson can play for New Zealand in the third Test against Australia as the Black Caps' squad is hit by the flu.

Williamson missed training for the second straight day on Thursday on the eve of the Test starting in Sydney.

Henry Nicholls and Mitchell Santner are also suffering from illness in a blow to New Zealand's preparations for the final Test of the series at the SCG. 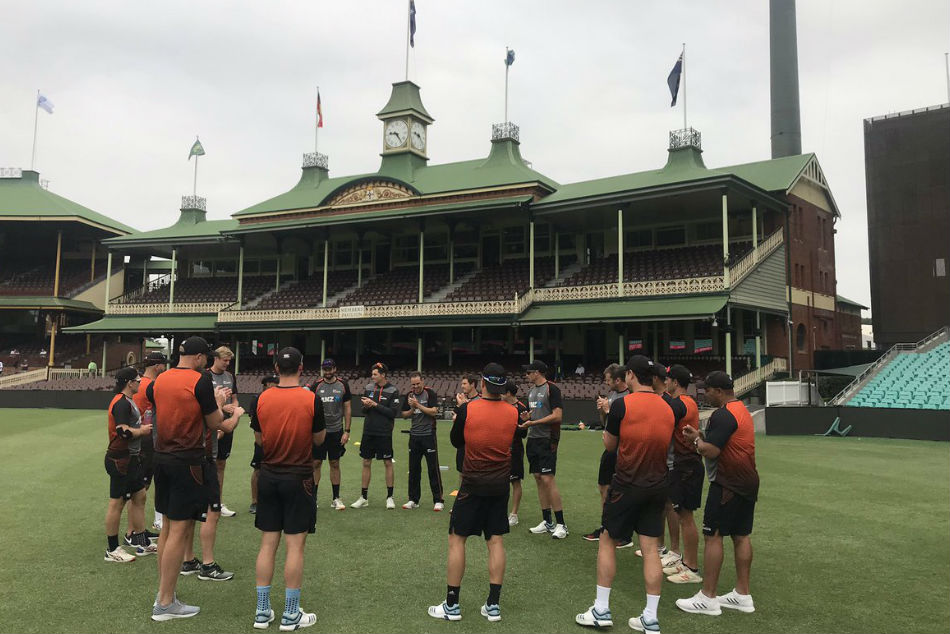 "I think it'll take a lot (to keep Williamson out)," he told a news conference.

"He's obviously a great leader amongst this group and he's passionate about this group.

"I'm sure if there's any chance of him playing, even if it is a small chance, he'll certainly be playing."

First training of 2020 underway at the SCG 🏏
Welcome to Will Somerville who is in camp and twirling a few down.
Williamson & Nicholls absent with flu like symptoms #AUSvNZ #cricketnation pic.twitter.com/D8uoamRcTw

Latham said he was unsure whether the ill New Zealand players would be available, but he is hopeful.

"Obviously it's up in the air at the moment, but a couple of boys are a little bit crook unfortunately," he said.

"But they're going to have today off as well as yesterday so fingers crossed that they'll be right to go tomorrow."