Careless Pakistan need to find spirit of 1992 after Australia defeat

Taunton, June 13: At the 1992 Cricket World Cup, Pakistan produced an impressive and unlikely turnaround in their fortune to secure glory.

Imran Khan's cornered tigers played more like kittens when bowled out by England for 74 in Adelaide, only to be saved by rain. Defeats to India and South Africa followed, leaving a team minus key bowler Waqar Younis through injury and led by a patched-up captain on life support.

However, the resuscitation began with a 48-run triumph over Australia at the WACA, signalling the start of a five-match winning streak that climaxed with the final in Melbourne. From seemingly certain to miss out on the knockout stages, they rallied to be crowned champions.

This year's edition of the tournament has reverted to a similar structure to the one used 27 years ago - and, once again, Pakistan find themselves in a precarious situation. 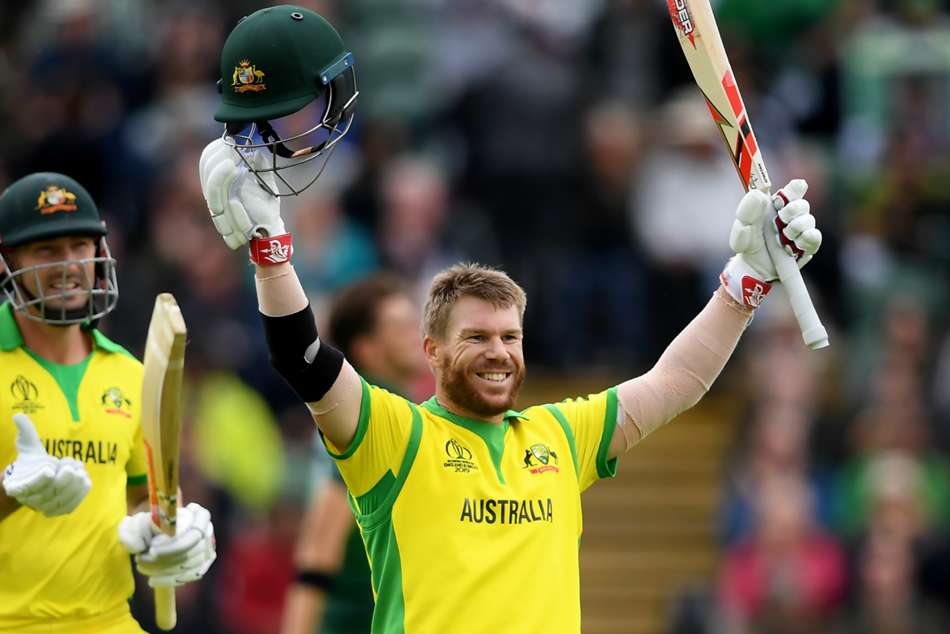 Make that several opportunities actually, as catches went down in the field and promising partnerships in their run chase were curtailed by poor shot selection. This was a game where Pakistan once again showed their Jekyll-and-Hyde nature when the situation called for consistency and control.

David Warner's iconic celebration is back.

They won the toss and bowled first in seam-friendly conditions yet had to wait until the start of the 23rd over to get a breakthrough. The recalled Shaheen Afridi was too often off target and while both Mohammad Amir and Wahab Riaz had their moments, Australia's openers managed to put on a partnership worth 146.

Amir eventually made the breakthrough, picking up the first of his five wickets as Pakistan improved considerably in the second half of the innings, bowling their opponents out for 307 with an over to spare.

After Fakhar Zaman fell early in the reply, the rest of the top five all made starts only to perish in frustrating fashion. Babar Azam (30) looked in glorious touch before falling into Kane Richardson's short-ball trap, Mohammad Hafeez (46) only found a fielder with a full toss from Aaron Finch and Imam-ul-Haq (53) gloved what would have been a wide through to wicketkeeper Alex Carey.

Sarfraz revived a flagging chase with the aid of some lusty blows from the lower order – Hasan Ali made 32 from just 15 deliveries, while Wahab once again relished a battle against Australia, making 45 – but the innings was summed up by the final wicket, the skipper run out by Glenn Maxwell's direct hit at the non-striker's end following confusion over a single.

"We conceded too many runs first 20 overs, except for Amir the other bowlers did not bowl well, 270-80 was par," Sarfraz said at the presentation ceremony, before going on to confirm they were not much better with the bat.

"If we want to win, the fop four have to make runs. Imam made fifty, Babar made 30, but the top four must score runs."

The talismanic Imran found a way to bring his troops together in '92 and Sarfraz must oversee a similar recovery, starting with Sunday's huge clash against India at Old Trafford.

Their rivals will relish the opportunity to push Pakistan closer to the exit door in a campaign that, bar a stunning and unexpected win over hosts England, has yet to suggest they have what it takes to be crowned champions again.