Sydney, May 9: Australian cricketers' once-notorious behaviour has significantly improved amid attempts to clean-up the game's culture after the ball-tampering scandal, Cricket Australia said Thursday (May 9).

The men's national team had no conduct citings during 2018-19 season, the first clean sheet in seven years, and code of conduct charges at all levels dropped 74 percent, CA chairman Earl Eddings said.

"Everyone in Australian cricket is well aware that it's not just winning that counts, but how we play the game, and the players have certainly embraced that spirit," Eddings said.

He said umpires had also reported they were being accorded more respect from players as the new, less abrasive culture beds in.

CA's bid to shed the "ugly Australian" image comes after cricket's standing in the sports-mad nation reached its lowest ebb last year when players cheated by trying to alter the ball with sandpaper in a Test against South Africa in Cape Town. 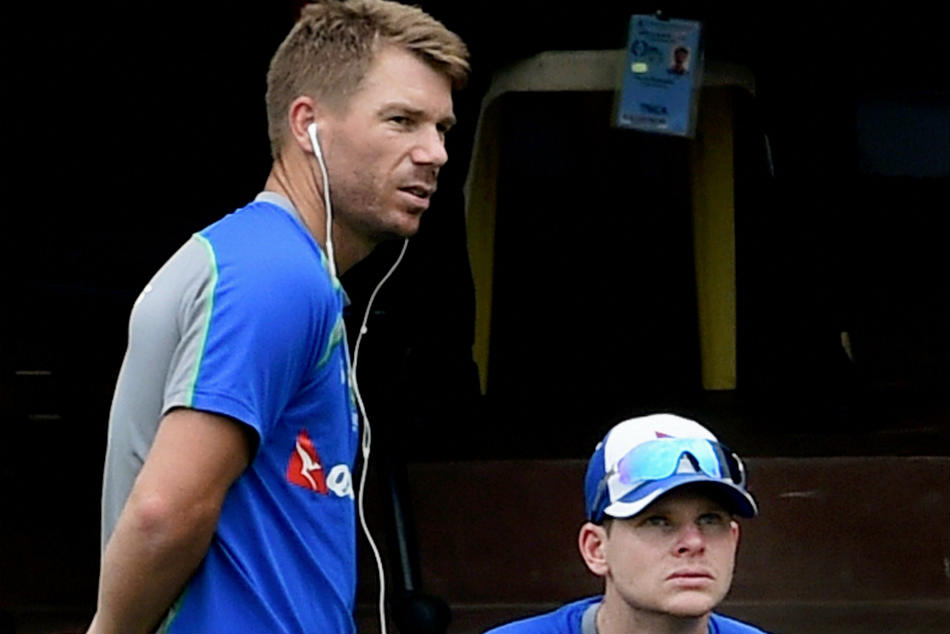 An independent review commissioned by CA, slammed cricket's "arrogant" culture, criticising both players and officials for chasing victory with no thought of morality or the spirit of the game.

Eddings said lessons had been learned and change was being implemented.

"While there is always room for improvement, these are very good signs which demonstrate meaningful change and will have a positive and lasting impact on Australian cricket at all levels," he said.

"At all levels, the players understand their role as ambassadors in growing the game and are to be congratulated for the way they are conducting themselves both on and off the field," ACA president Greg Dyer said.