Southampton, June 6: It seems most Cricket World Cups have their stories of early failure.

The last time the tournament took place in England back in 1999, the hosts were eliminated in the group stage - before the event's official song had even been released.

Four years later, it was South Africa who found themselves unceremoniously dumped out following a miscalculation of the Duckworth-Lewis system.

And now, with the tournament just seven days old, the Proteas look set to further add to that infamy after a showing that has left them with three defeats from three.

India became the latest team to put Faf du Plessis' side to the sword at the Rose Bowl, a torrid week after losses to England and Bangladesh coming to an end with questions needing to be answered fast if they are to keep alive their faint hopes of progression.

"Score more runs," was the obvious answer offered by Chris Morris, delivered with a mischievous smile following the setback before settling on the task at hand.

"Our body language let us down in the first two games, which we addressed as a team. I thought today we were quite good in terms of that, we stayed in the fight," he said.

"We need to win every game from now on, the guys know what needs to be done."

Rabada on but the Indian batsmen getting lucky. Oh-so-close for South Africa and it's been that kind of day. pic.twitter.com/WtmvcwNcGI

Alas, fortune has not been on their side.

A freak blow to Hashim Amla's head left him sidelined for the Bangladesh game, while pace bowling lynchpin Dale Steyn's continued shoulder troubles saw him ruled out of the tournament on the eve of the India clash and their plight was only heightened by Lungi Ngidi's hamstring strain.

But it is the manner of the defeats that are the cause for concern. Rash shot-making, like that of Rassie van der Dussen just as it looked like he and Du Plessis had rebuilt the innings, derailed their progress.

Then with the contest potentially hanging in the balance towards the conclusion, David Miller dropped what had to be the easiest chance of the game to remove centurion Rohit Sharma - the focus and intensity needed to succeed simply not there when it mattered most. 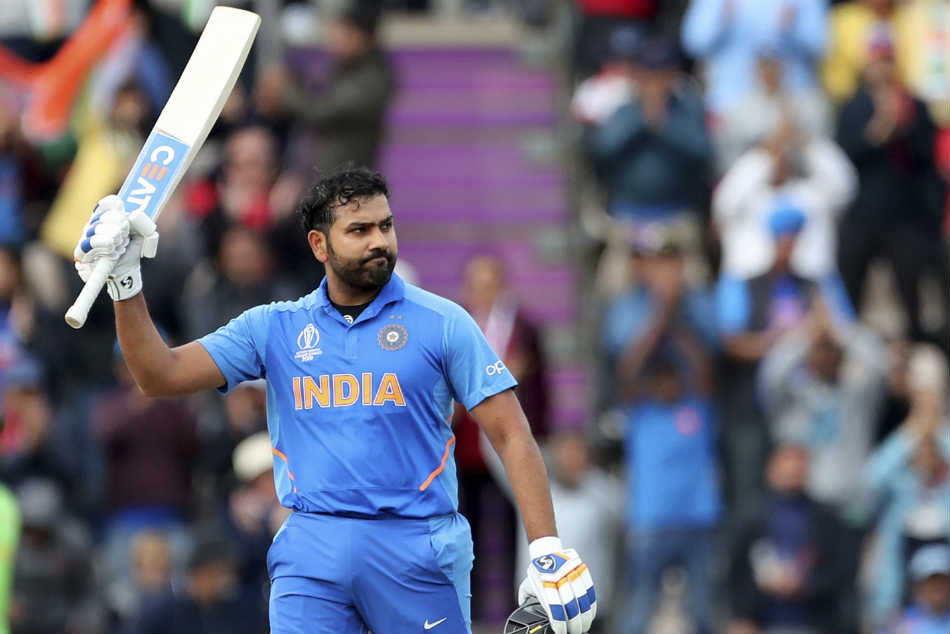 But, there are glimmers of hope for this side. Kagiso Rabada proved he's a match for any fast bowler in the world during his opening spell and Morris, a late inclusion in the squad, stepped up to deliver with bat and ball when they needed him most.

They'll take the knowledge of the Rose Bowl track into their next game against West Indies on Monday (June 10), hopeful they can turn their form around and keep the faintest flicker of semi-final hopes from burning out.