Rafiq suffered racial harassment and bullying while at Yorkshire, which was eventually brought to light and taken in front of a parliamentary select committee on November 16.

He also accused Yorkshire and England of being institutionally racist, while Michael Vaughan has been stood down from his BBC Radio 5 Live show and the BBC's upcoming Ashes coverage amid Rafiq's allegations.

Vaughan, who allegedly said there were "too many of you lot" towards Asian Yorkshire players, has repeatedly strongly denied the allegations and recently apologised to Rafiq for the "hurt he has gone through". 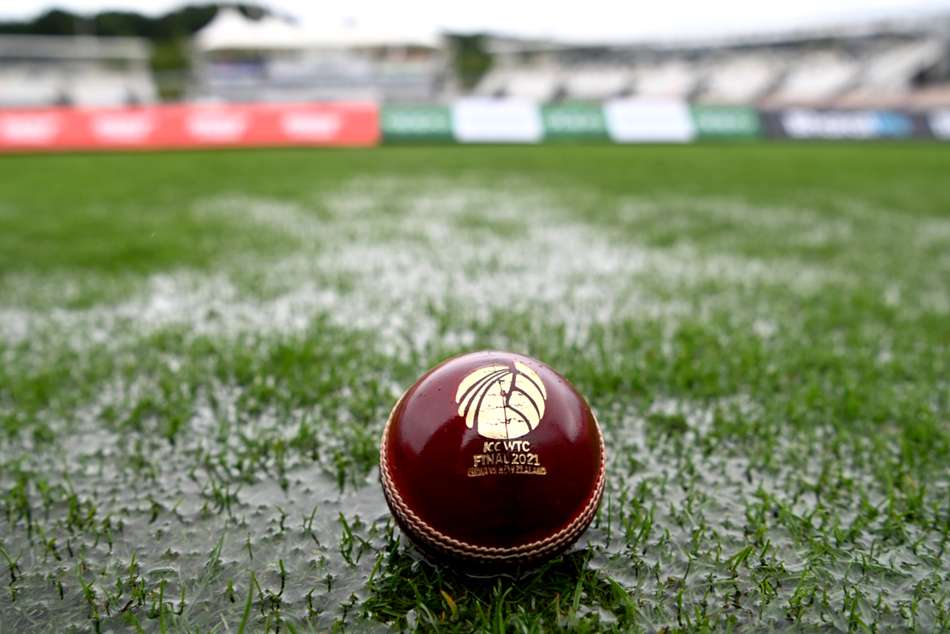 Former England spinner Giles, who played alongside Vaughan in the 2005 Ashes win, believes people must be offered a second chance and an opportunity to educate themselves for cricket to move forward.

Asked specifically about Vaughan during a news conference, Giles responded: "I can't comment on what the BBC should do with one of their employees. But I think tolerance is really important.

"We all do make mistakes and we will again. But we have to be able to tolerate, educate and rehabilitate otherwise people aren't going to open up and share their experiences and learn.

"Does zero tolerance mean we shouldn't accept discrimination and racism? Absolutely. But not giving people second chances, I'm not sure that's a healthy way forward for us because it's certainly not going to bring people forward to either share their positive or negative experiences or even bring people forward to say, 'I just don't know – I don’t know how to react in this environment', or what to say.

"We all know that this can be a bit of a minefield. Even the language we use around this area almost changes by the month.

"So for me we've got to educate more, we've got to call it out in the dressing room much more effectively if we see it because perhaps all of us in the past – and I'm not just talking about cricket – have let things go.

"We've got to be prepared to call them out and by that I don't mean we kick chairs and tables over and start a fight.

"We just make it very clear that those sorts of behaviours aren't right in our dressing rooms or environments and actually in all workplaces because, although cricket has an opportunity to do something very strong, I don't believe for one minute these same issues don't exist in society.

"So I think it’s a collective responsibility for all of us to do something about this." 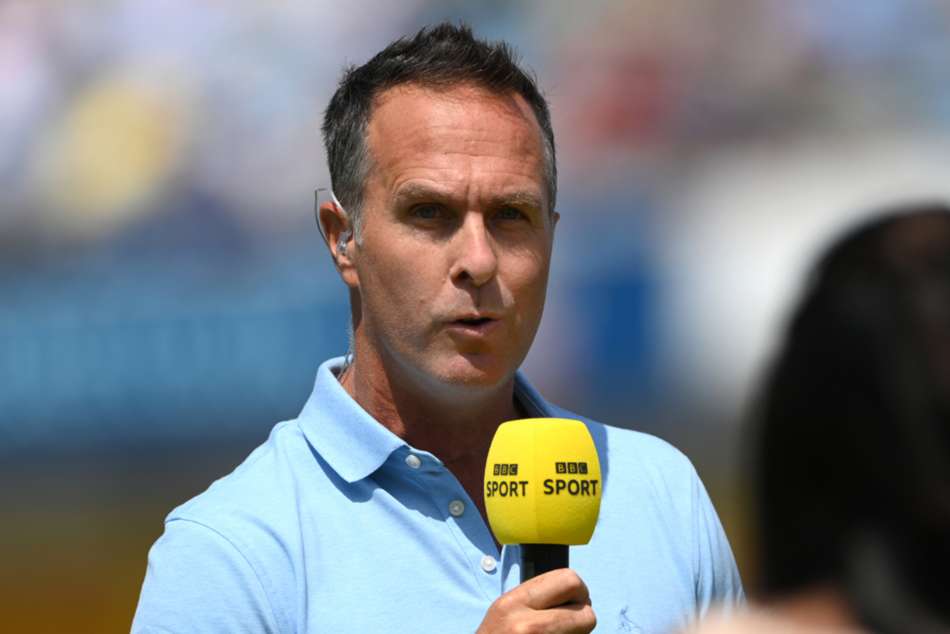 Michael Vaughan: I'm sorry for the hurt Azeem Rafiq has gone through

Joe Root's England side are already well into their preparations for the first Ashes Test in Australia on December 8 at the Gabba.

While aware of the boisterous crowds and lively occasions an Ashes Test can be, Giles insisted he has given his backing for Root to remove his players from the field should his team-mates be abused based on their nationality or race.

"We know crowds can be lively here – I've experienced that myself as a player," he added as he spoke from Australia.

"But I'd certainly trust Joe Root to do what is right on the field. If he chose to bring the team into the middle of the field and stop the game while that was investigated, then absolutely.

"I don't think any of our players should be subject to any abuse actually but discrimination and racism particularly."