Government will take a call on India travelling to Pakistan, not BCCI: Roger Binny

Bengaluru, Oct. 19: Ever since Jay Shah's said that India will be unable to travel to Pakistan, the two countries have been locked in a war of words.

On Thursday, newly-elected BCCI President Roger Binny said that the decision whether the Indian team will travel to Pakistan, or not, doesn't depend on the board. Binny, speaking during an event organised by Karnataka State Cricket Association, said the decision whether India will travel to Pakistan for the 2023 Asia Cup or not relies on the government. 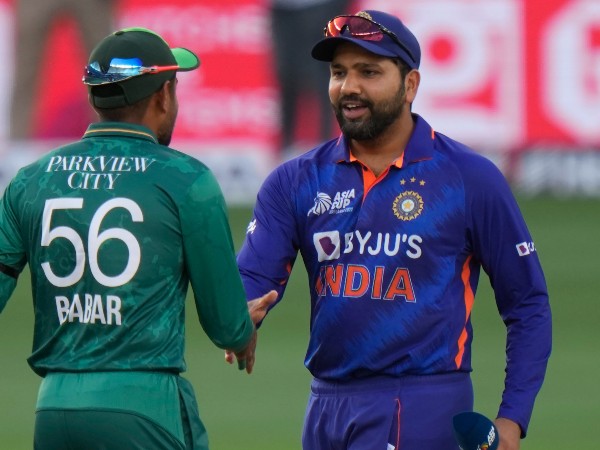 Though on Tuesday, BCCI secretary Shah had said that the Asia Cup will be played at a neutral venue as India won't travel to their neighbouring country, Binny on Thursday said the BCCI had not yet approached the government on travelling to Pakistan.

"Once we get clearance from the government then we go with it. We can't make decision on our own. We have to rely on the government. We have not approached them yet," said World Cup winner Binny.

The Asia Cup is scheduled to be played in Pakistan in September next year, ahead of the ODI World Cup in India.

Earlier on Thursday, Sports Minister Anurag Thakur said the Indian team will need clearance from the Home Ministry to travel to Pakistan. A 'disappointed' Pakistan Cricket Board (PCB) on Wednesday requested the Asian Cricket Council to convene an emergency meeting.

Referring to Shah's comment, the PCB had said that "such statements can spilt the Asian and international cricket communities" and impact Pakistan's visit to India for the 2023 World Cup. India haven't travelled to Pakistan since the 2008 Asia Cup, and after the Mumbai terror attack on November 26 that year, the scheduled bilateral series in early 2009 was cancelled.

Pakistan did travel to India for a short six-match white-ball series in 2012, but in the last 10 years, there hasn't been any bilateral cricket. The two teams have only played each other at various ICC and ACC events.