Sydney, Feb 20: The Indian women's cricket team will be aiming for much needed consistency when it opens its bid for an elusive ICC trophy with the T20 World Cup opener against defending champions Australia here on Friday. 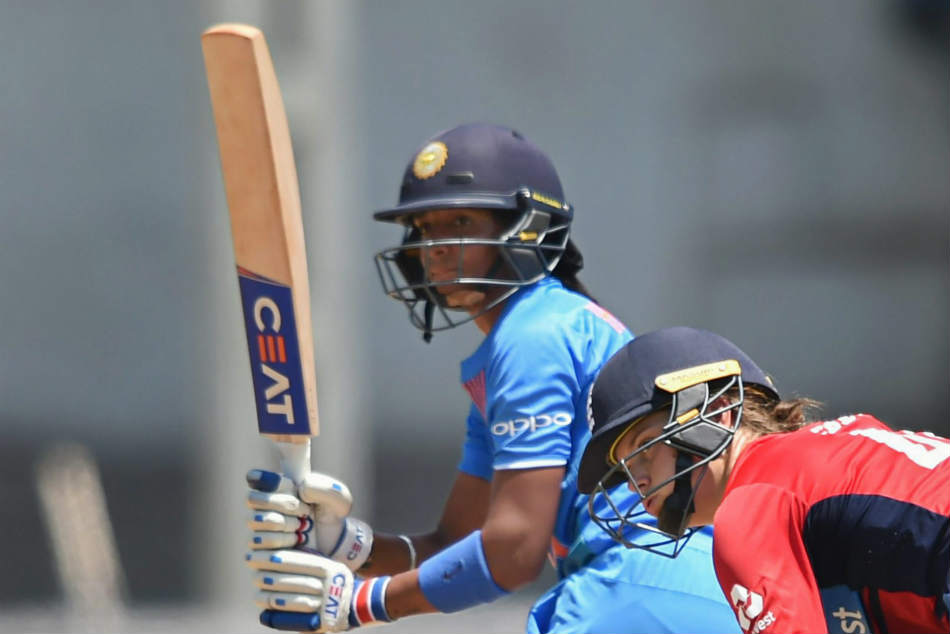 Inconsistency has plagued India for a long time and a classic example was their performance in the recently held tri-series in Australia where they reached the final.

They won and lost a game against the more accomplished England and Australia before losing to the mighty hosts, who have won the T20 World Cup a record four times out of the six editions held so far. India's middle and lower-order needs to do a lot better than what it has been doing to beat the likes of Australia and England in the knock-out stages, something that has been been acknowledged star opener Smriti Mandhana. 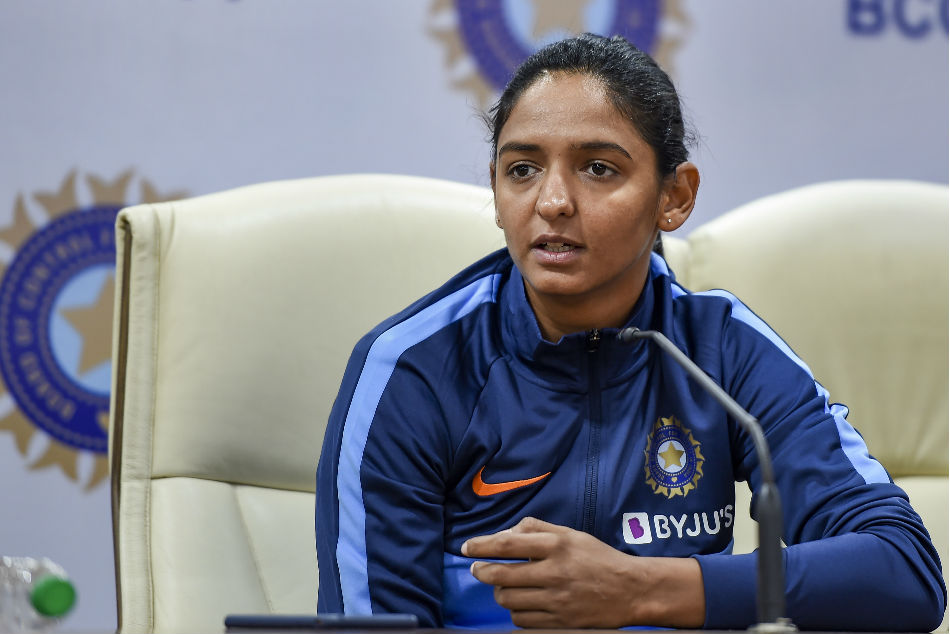 The team needs to ensure that the frequent middle-order collapses are not repeated in the showpiece event. The southpaw and 16-year-old Shafali Verma will have to get India off to a flying start more often than not in the competition. Expectations are high from skipper Harmanpreet Kaur, who too has suffered from inconsistency and would like to correct that, beginning with the opener against Australia.

It remains to be seen if the other 16-year-old in the squad, Richa Ghosh, gets to play regularly as she made her international debut only in the final of the tri-series. In the bowling department, they have heavily relied on spinners with not many quality pacers to choose from. 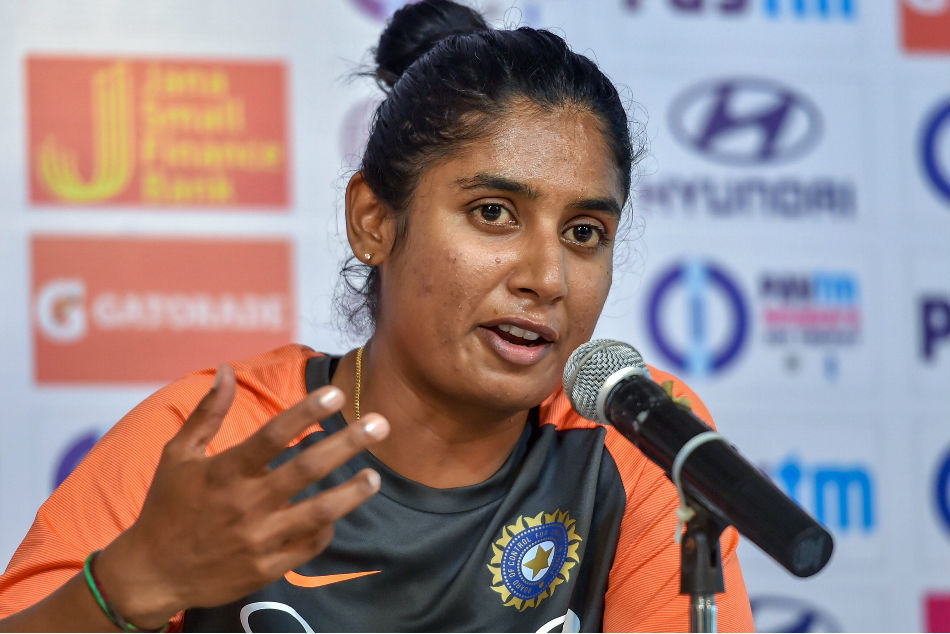 Shikha Pandey, who is often the lone pacer in the playing eleven full of spinners, has the crucial task of providing early breakthroughs. "As an opening bowler, I'm obviously thinking about the early breakthroughs and that doesn't change," said Pandey, India's fifth-highest wicket-taker in T20s.

"In the first six, we are trying to take wickets and then it's about containing the batters before coming back and bowling the best you can in the death overs. "I would say 150 is now a par score in a T20 game, so the first six overs batters actually get a lot of freedom and try to hit as many runs as possible," she added.

The squad is expected to reach the last four as it had two years ago but the growing women's game in India will get a further fillip only if they go all the way. Long gone are the days when women cricketers were a neglected lot and have all the facilities at their disposal. Head coach W V Raman thinks his team is one of the title favourites.

"Since (2018 World T20) then there has been a lot of improvement, in terms of fitness, agility on the field and their approach to batting," Raman was quoted as saying in ESPNcricinfo.

They take on Australia, who could not have asked for a better build-up to the tournament than winning the preceding tri-series. However, they suffered a big blow on the eve of the tournament opener as their lead pacer Tayla Vlaeminck, who had troubled the Indian batters in the tri-series with extra pace, was ruled out of the competition due to a foot injury. Off-spinner Molly Strano was named her replacement.

"There's no one quite the same as Tayla so we will have to slightly tweak how we are going to go about it," said captain Meg Lanning. "But generally our plans are pretty flexible anyway, so we don't feel like it's going to be too much of a disadvantage," she added.