ICC World Cup 2010: Paul Adams questions Kane Williamson's ethics for not walking out after getting edge

However, former South Africa spinner Paul Adams has questioned Williamson's integrity after he did not walk out despite being caught behind by wicketkeeper Quinton de Kock. The right-handed batsman,, who had luck in his favour all through the game, was caught-behind by de Kock in the 38th over off the bowling of leg-spinner Imran Tahir.

Tahir was the only one to appeal for a caught behind but he didn't find any support from the glovesman and skipper Faf du Plessis didn't think of reviewing it. Williamson was at 76 then.

However, ultra-edge later confirmed that there was faint edge which the wicketkeeper failed to notice. Williamson's dismissal could have proved crucial for the Proteas as he was the biggest thorn in their way to victory. 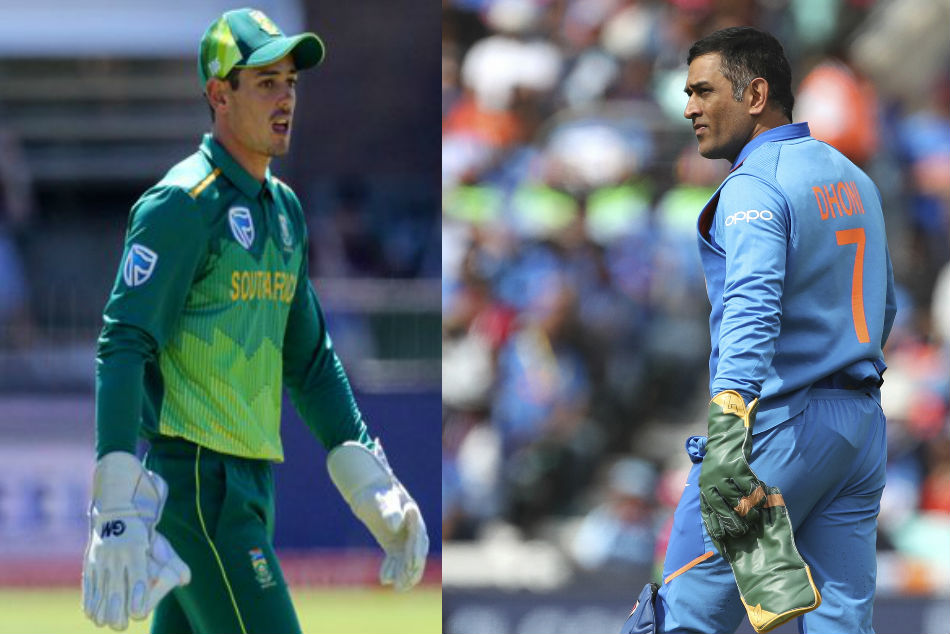 "Why didn't Kane Williamson walk," Adams wrote on his twitter page sparking a debate. He further added in another tweet: "Kane Williamson was Mankad after he didn't walk. Would he be upset."

If Kane Williamson was Mankad after he didn’t walk. Would he be upset 👀

South Africa skipper Faf du Plessis, in the post-match presser, explained that he trusted de Kock's judgement and that's why he didn't go for a review.

"We weren't aware of it. I think I was at long on at the time, and Quinny is the closest to the action. He's always my go to man," du Plessis said.

"I just thought it was a plain miss. I just heard about it now at the post match that he said he had a nick on it. But even Kane said he didn't know he had to fine tune it. He would have referred it. But that's not where the game was won and lost," he added.