New Delhi, May 30: Legendary West Indies cricketer Sir Vivian Richards believes his team has it in them to lift the ICC Cricket World Cup 2019 trophy as they are a really powerful side.

Winners of 1975 and 1979 editions, West Indies were one of the toughest teams to beat in the past but the West Indies side of the present has matched the glory of the past. However, the 67-year-old believes the Jason Holder-led side are capable of winning this year.

"We have not been performing as well as we could have may be due to some punitive times in terms of winning big tournaments and things like this. I believe we have a great opportunity and some of the things I believe with what they have achieved so far, especially, the warm-up matches, and 420 odd runs (against New Zealand), that's massive and you've got to put that into (consideration) when the real thing starts."

The two-time world cup winning player said the performance in the warm-up games would give massive confidence to the Caribbean side in the showpiece event. 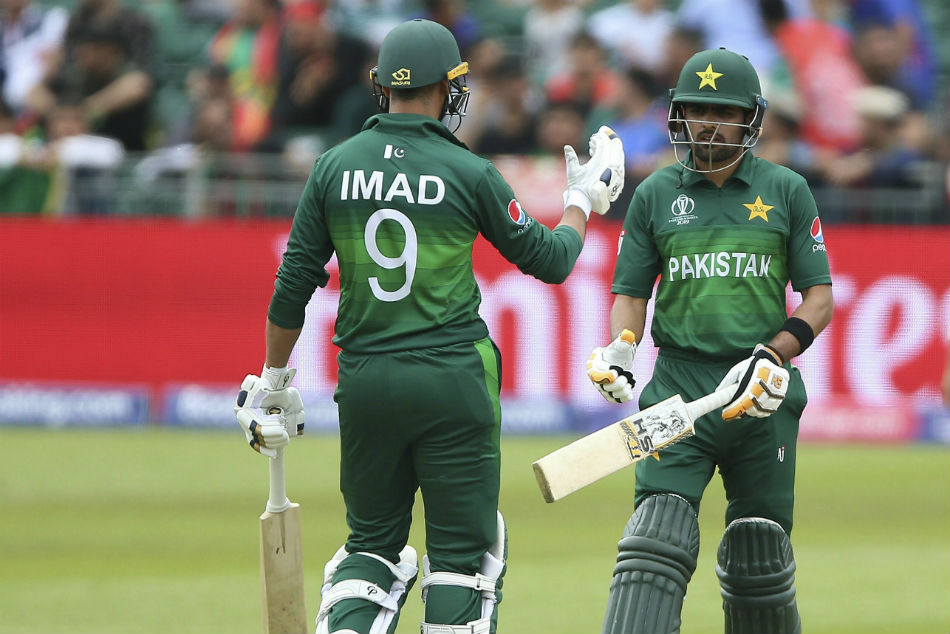 "Certainly what they have achieved recently would have created all the confidence that they needed for them to be successful. Let's hope, and I am only hoping for my opinion and my vantage point that they can fine tune some little things because they are a powerful team in my opinion.

On his thoughts about teams looking to reach the 500-run barrier in the ODIs, the legendary cricketer said he would hope the bowlers get equal opportunities as cricket is largely considered as the batsmen's game.

"When you say going for 500s, well some of my concerns basically would be that you have these huge bats, the players today, in my opinion, are built stronger on an average basis. So, why make boundaries for 65 or 70 yards? You've got to give the bowlers an opportunity for them to be part of this whole thing as well. (Of course) It is about hitting sixes and fours and all that but at least a guy who's capable of getting the better of the batsmen should get a chance. If the ball goes up in the air, at 70 yards it shouldn't be going for sixes, instead, there should be guy underneath to catch it."