ICC World Cup 2019: Was lucky to get a direct hit from the outfield, says Guptill on Dhoni run out

London, July 12: It was called a game-changing moment of brilliance but New Zealand batsman Martin Guptill says his direct hit that ran out MS Dhoni in the ICC Cricket World Cup semi-final against India was more a case of luck doing its bit for him.

With that run out in the 49th over, India's hopes ended in the tense semifinal at Old Trafford on Wednesday. The former champions went down by 18 runs against the last edition's finalists. 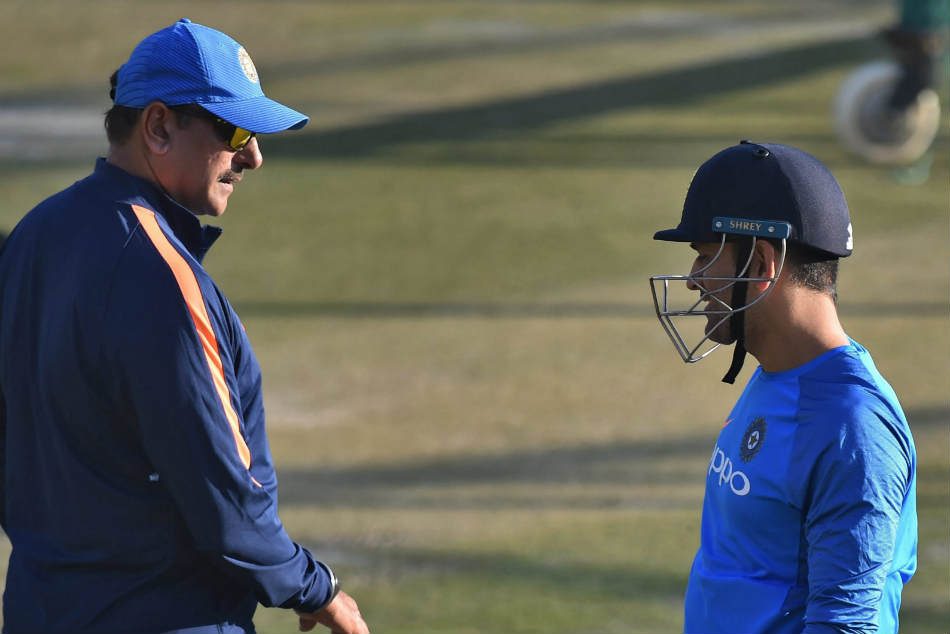 Dhoni at No 7 was a team strategy: Ravi Shastri

"I did not think the ball was actually coming to me, I tried to get there as soon as I could. Once I got hold of the ball, I thought it was actually quite straight. Lucky enough to get a direct hit from out there, lucky for us he was out of his ground," Guptill said in a short video uploaded by the ICC on social media.

"Lucky enough to get a direct hit from out there" – New Zealand's @Martyguptill on his ⚡ ️throw to dismiss MS Dhoni in the #CWC19 semi-final against India. #BackTheBlackCaps pic.twitter.com/GnerDahQgQ

Guptill had endured a below-par World Cup with the bat before this run-out redeemed him to an extent. It was that moment of brilliance which tilted the game completely in New Zealand's favour with Dhoni getting out on 50 off 72 balls.

Dhoni and Ravindra Jadeja shared an 116-run stand for the seventh wicket to give India a fighting chance after a top-order collapse left them reeling at 24 for four.