Bengaluru, November 27: Former captain Steve Smith scored the third fastest One-day International century for Australia during the course of his whirlwind 66-ball 105 against India in the first match at the Sydney Cricket Ground on Friday (November 27).

Smith, whose innings was studded with 11 boundaries and four sixes reached the three-figure mark from 62 balls.

His current team-mate Glenn Maxwell holds the Aussie record for the fastest ODI hundred, having achieved it in 51 balls against England at the same venue in 2014-15.

All-rounder James Faulkner is the second in the list with him taking 57 balls to reach the coveted figure against India at Bangalore in 2014-15.

It's the third-fastest ton by an Aussie too! #AUSvIND pic.twitter.com/6yntvllbiF

India had not played any competitive cricket since a tour of New Zealand earlier in the year with the international sports coming to a grinding halt following the outbreak of the novel coronavirus and it showed with their outfielding ragged at times with Smith being one of the beneficieries.

In contrast, Australia came into the match on the back of beating ICC 50-over world champions England at home in September.

At Sydney, Smith rode his luck before making a blistering century, sending the Indian bowlers literally on a leather hunt.

The 31-year-old was first saved by DRS after a confident appeal for leg before wicket on 15. The ball was judged to have just cleared the stumps.

Shikhar Dhawan then badly missed Smith's miscue on 38 at long on, much to bowler Ravindra Jadeja's annoyance, with the ball trickling into the ropes. 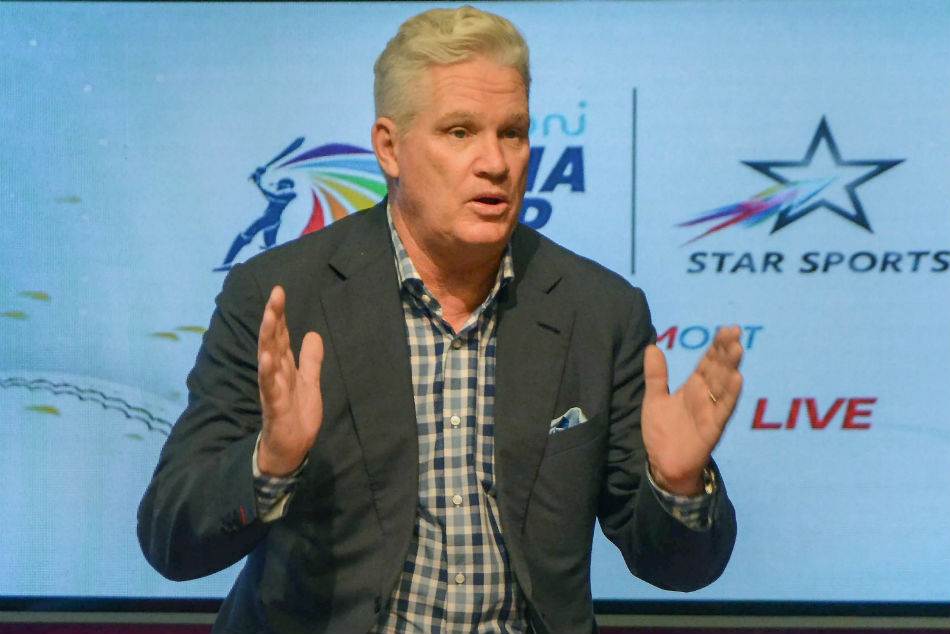 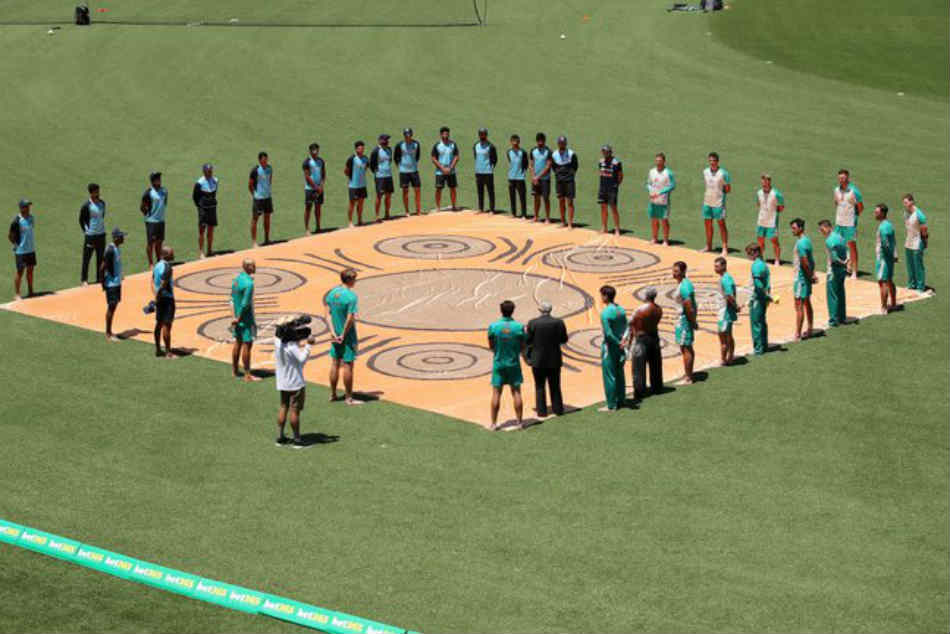 Before play, both teams formed a ceremonial, barefoot circle to acknowledge the traditional indigenous owners of the SCG land.

Both teams also observed a minute's silence for the passing of Australia batting great Dean Jones, who died of a heart attack in India last September.

Riding on Smith and skipper Aaron Smith's 114, Australia posted a mamoth 374 for six after taking first use of the wicket.

The second match of the three-match series will be played at the same venue on Sunday while the series winds up at Canberra on Wednesday.

(With inputs from Agencies).