The former India cricketer claimed that the wicketkeeper-batsman showed signs of nervousness during tense moments during the IPL 2022 when he was leading Delhi Capitals. Jaffer believes the 24-year-old Pant will only get better with time.

"Yes, we have seen that thing, even in the IPL. Somewhere down the line, I think, the more he leads, the better he will become. But currently, at this stage, I think that when the match becomes tight, he panics a little bit," Jaffer told ESPNCricinfo during an interview. 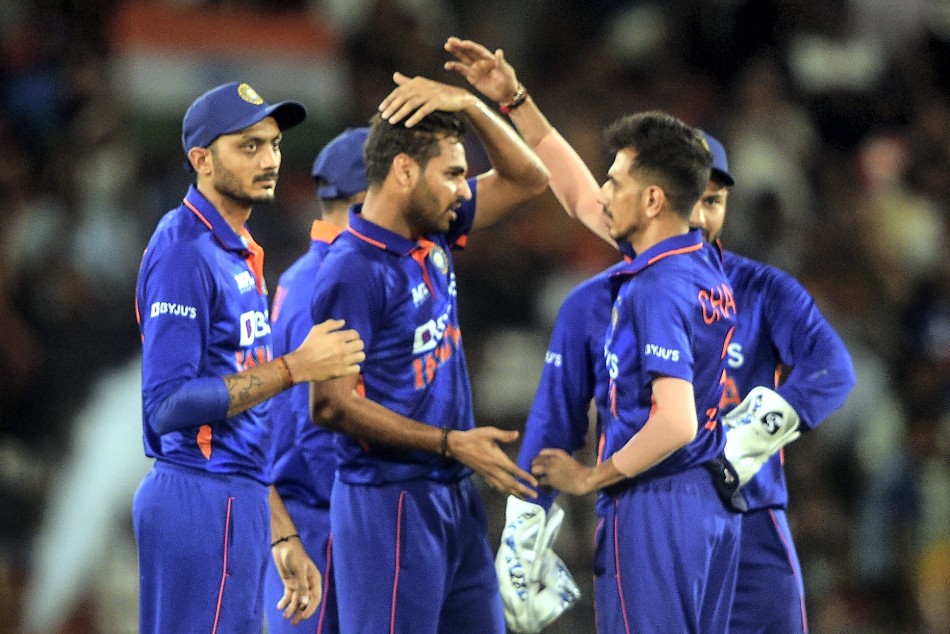 Jaffer also opined that the ongoing limited-overs series is out of Team India's hands as the hosts are trailing 2-0 in the five-match series. The Men in Blue can't afford any slip-ups in the remaining three games for a loss would cost them the series which means the hosts will be on thin ice all the time.

"To some extent, the series is out of India's hands. Because if you are trailing 2-0 in a five-match series if in any of the next matches there is even small shortcomings then... I think India will have to play brilliant cricket from hereon. Irrespective of the toss, an above-par score should be made," Jaffer added further.

Pant hasn't been able to lead with the bat either in the first two games as he has scores of 29 and 5 but it is his captaincy moves which have left former cricketers amused.

"Changes to the playing XI depend on the conditions in Vizag. Rishabh Pant also needs to take a look, he held back Axar Patel for so long. There were two right-hand batters at that time. I don't see any reason why Axar Patel was not given an over at that time," said Nehra.

In the first two games, India's spin bowling hasn't been up to the mark. Both Yuzvendra Chahal and Axar Patel have failed to pick up wickets in the middle overs as a result the game slipped away from their grip.