Bumrah has now 53 T20 wickets to his name from 45 T20 internationals. Wrist-spinner Yuzvendra Chahal (52 wickets from 37 matches) and ace off-spinner Ravichandran Ashwin (52 wickets from 46 matches) are the joint second-highest on the list.

Bumrah, who was injured, returned to international cricket from the ongoing series against Sri Lanka. He had figures of 1/32 in the second T20 at Indore, which the hosts had won by seven wickets.

Jasprit Bumrah is now the leading wicket-taker in T20Is for #TeamIndia 🎯🎯 pic.twitter.com/7PWeaq2Fyj

The Gujarat pacer returned with figures of 1-5 in two overs in the third and final game here and made his comeback a memorable one. 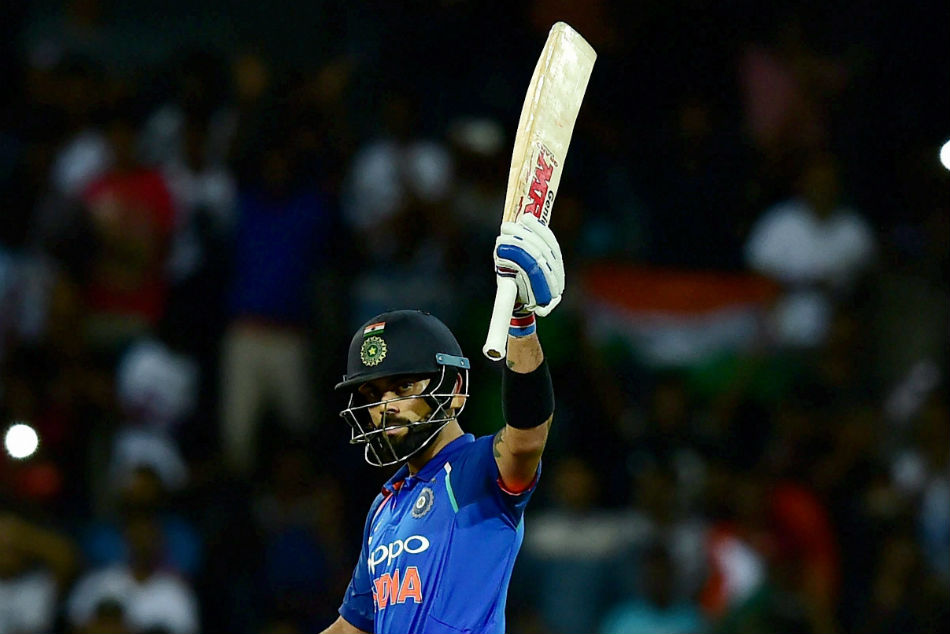 Meanwhile, Team India displayed yet another clinical show as they defeated Sri Lanka by 78 runs in the third T20I and with this win, India clinched the series 2-0.

KL Rahul (54) and Shikhar Dhawan (52) slammed half-centuries and gave India a sensational start. Later Kohli, Shardul Thakur and Manish Pandey played brilliant cameos, in the end, to guide their team to a respectable total on a batting-friendly track.