Bengaluru, April 29: Having won their last two fixtures in the ongoing Indian Premier League (IPL), Rajasthan Royals will be hoping for another win and keep their slim chances of making it to the play-offs alive when they take on Royal Challengers Bangalore (RCB) at the M Chinnaswamy Stadium, here on Tuesday (April 30).

With 10 points from 12 games, Rajasthan are currently languishing at the penultimate spot in the points table. They would be hoping to continue their winning streak after securing victories in their last two matches against Kolkata Knight Riders and Sunrisers Hyderabad.

After the game, skipper Steve Smith would be leaving for Australia to join the national camp ahead of the upcoming World Cup. And thus, he would be desperate to end his IPL 2019 campaign on a winning note. 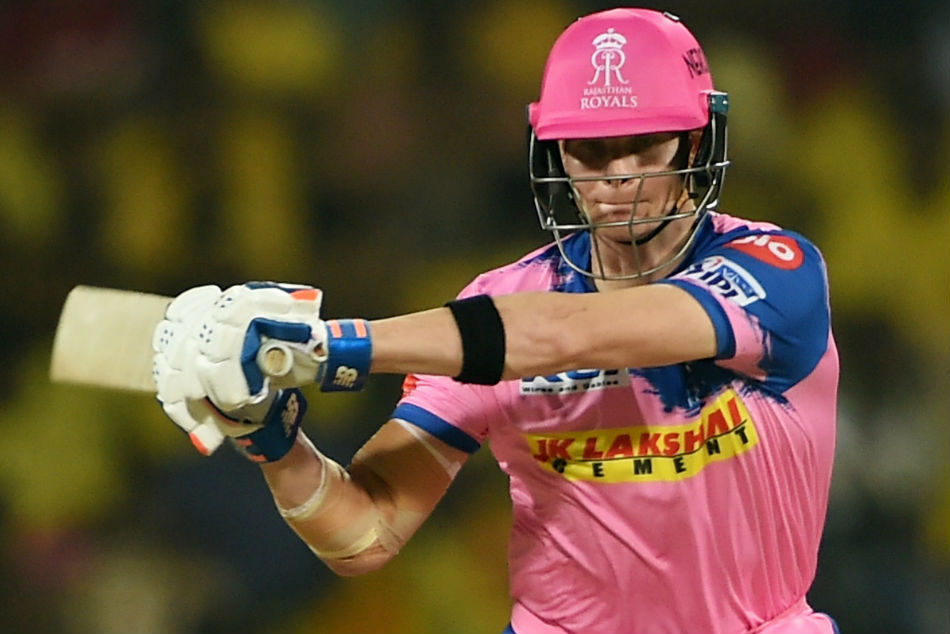 IPL has given me good preparation ahead of World Cup: Steve Smith

On the other hand, RCB are now out of the contention of making it to the playoffs after losing to table toppers Delhi Capitals in their last game. RCB captain Virat Kohli has already insisted that they would like to remain positive in the remaining two matches and would be playing a positive brand of cricket.

“The important thing now, with two games left, is to go out there and have fun. Not take too much pressure. Obviously we want to perform as best as we can, but the fun factor should not go away," Kohli said after the Delhi game.

“We put ourselves under too much pressure in the first six games and then it is always hard work in the latter half. We have to go out there and play positive cricket. Once the last two games are done, sit down and see where the tournament goes," he added.