IPL 2020: Chennai Super Kings at sixth spot in points-table, here's how MS Dhoni-led side can still make it to play-offs

New Delhi, Oct 18: Chennai Super Kings suffered their sixth defeat of the season as Delhi Capitals hammered the MS Dhoni-led side by 5 wickets in the ongoing Indian Premier League (IPL) 2020.

Chennai are languishing at the sixth spot in the points table with 6 points in the bag. The Yellow Army continues to suffer one problem or the other in this edition which is so unlike CSK.

The MS Dhoni-led side on Saturday (October 17), were outplayed by Shreyas Iyer & Co. thanks to Shikhar Dhawan's century and misfields from CSK fielders.

Delhi Capitals needed 17 runs off the final over, which was bowled by Ravindra Jadeja and Axar Patel smashed three sixes in the over to hand Delhi their seventh victory in nine. After the loss, Dhoni was questioned about his decision to hand the ball to Jadeja in the final over. The CSK skipper revealed Bravo, who usually bowls in the death, wasn't fit to bowl that left him with Jadeja and Karn Sharma as the only options. 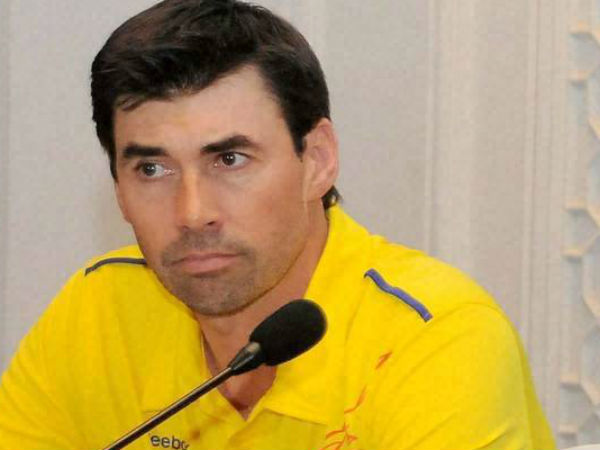 IPL 2020: Shikhar played beautifully, but we dropped him too many times: CSK coach Flemings

CSK fans were left dejected as the three-time champions were defeated for the second time by the Delhi side in the tournament. Even star sprinter Yohan Blake was unhappy with Dhoni's decision to opt for Ravindra Jadeja in the last over. Blake said Dhoni had "made the worst decision in a long while", fuming in front of his TV set in faraway Jamaica.

Blake, an ardent admirer of the sport, questioned the CSK skipper's move to give Jadeja the final over and he was oblivious to the fact that everyone's preferred choice, death bowling specialist Dwayne Bravo, was not fit to bowl the last over after walking off the field. 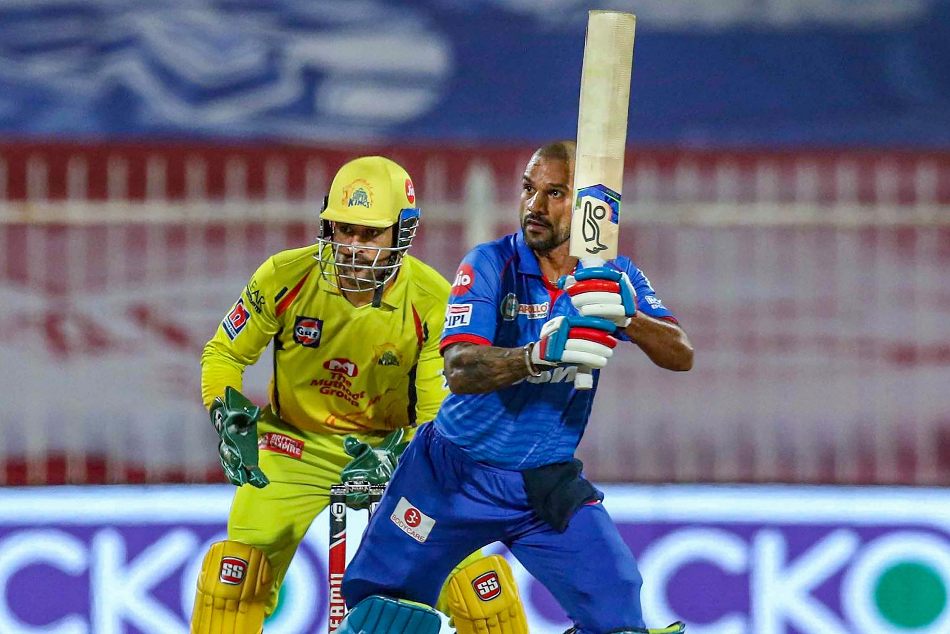 "I think Dhoni made the worst decision in a long while. Dhoni, that's a poor decision to bowl Jadeja at the last part. What happened to Bravo. Really?" he asked in a video posted on Twitter. "Poor poor poor poor choice Mahendra Singh Dhoni. You just can't bowl Jadeja to the left-hand batsman," Blake tweeted.

How can Chennai Super Kings qualify into play-offs?

However, all is not lost for coach Stephen Fleming's boys as they still have a chance to make it to the play-offs. Chennai have five more games remaining in the tournament and Dhoni's men will have to win all of them. If they manage to secure five wins on the trot, they'll have 10 more points in their kitty which would give them a total of 16 points. With 16 points CSK can easily make it to the play-offs.

However, if they fail to win all of their remaining games then the Yellow Army has to depend on the results of other teams and net run rate if it comes into play.