The Indian Premier League (IPL) is one of the most competitive domestic T20 tournaments on the planet and in all 13 seasons, the tournament has witnessed some sensational batting performances and the year 2020 wasn't any different. 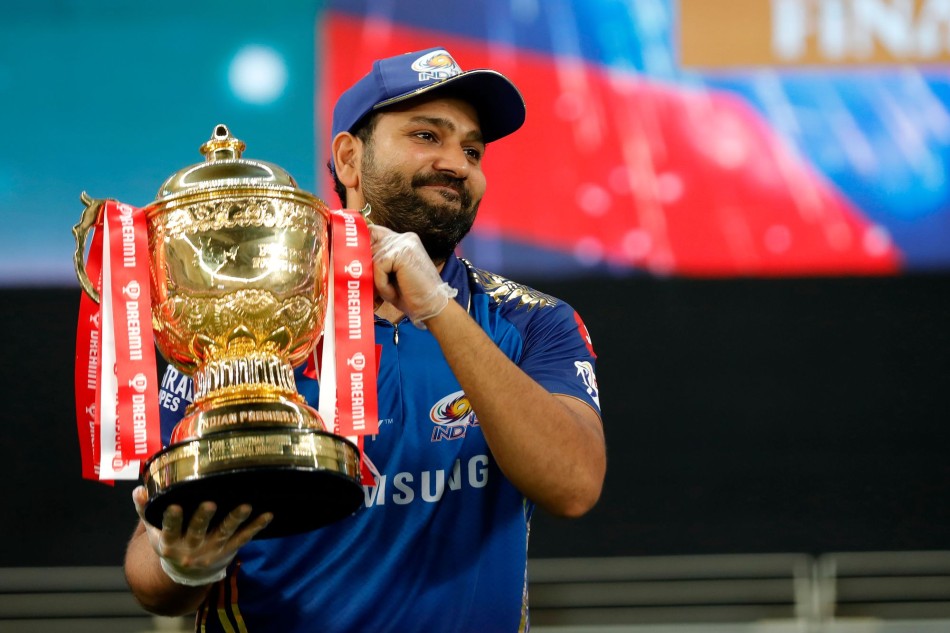 The talented pool of batsmen, which this tournament is never devoid of, helped raise the standard of the competition every year. Orange Cap is awarded to the bowler who scores the most runs in the tournament and since inception, this league has witnessed some incredible batting efforts. 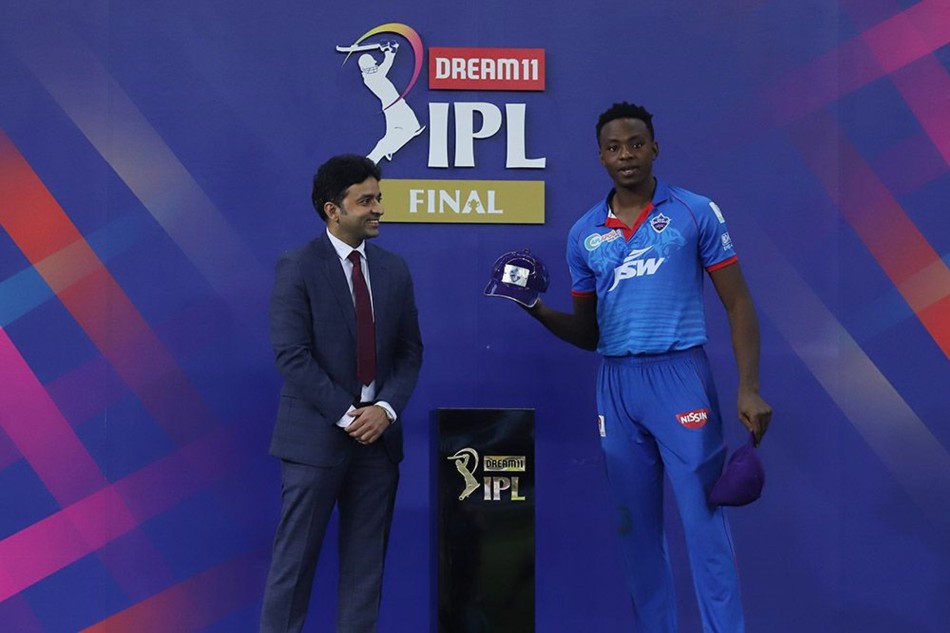 Chris Gayle and David Warner are amongst the most successful players when it comes to winning the Orange Cap for these two talented openers have emerged as the leading run-getters in the tournament on multiple occasions. KL Rahul is also catching up with such names as he's getting better with every passing season.

Here are the Orange Cap winners in all the 13 editions of the IPL:

The Australia batsman gave a perfect start to the IPL as he scored 616 runs for his franchise Kings XI Punjab. The left-handed batsman, who wasn't picked up by any side during the auction, came in as a replacement and made an immediate impact.

The hard-hitting Australian emerged as the leading run-scorer in the second edition of the IPL which was held in South Africa. The Chennai Super Kings dasher aggregated 572 runs in that season for his team.

The cricketing legend silenced those who doubted his credentials as a T20 batsman when the talismanic batsman scored 618 runs in IPL 2010. The Mumbai Indians captain led from the front and proved why he's regarded as one of the finest batsmen the game has ever seen.

The Universe Boss suffered criticism in the first few years of the IPL as he failed to live up to the reputation. Widely regarded as one of the most destructive batsmen of the shortest format, Gayle couldn't score many runs while playing for Kolkata Knight Riders. But in 2011, his services were purchased by Royal Challengers Bangalore and the Jamaican didn't look back. Gayle won consecutive Orange Caps in 2011 and 2012 for scoring 608 and 733 runs respectively for the RCB.

The former Australia cricketer played a big part in the success of his franchise Chennai Super Kings in that season. The left-handed batsman scored 733 runs and took his team into the final.

The Kolkata Knight Riders batsman played a major role in his team's title triumph in IPL 2014. The right-handed batsman scored 660 runs in the season and showed his batting prowess at the top order.

The explosive Australia opener showed the world why he's considered one of the most lethal T20 batsmen with his batting exploits. The southpaw scored 562 runs in IPL 2015 for his franchise Sunrisers Hyderabad and never looked back ever since.

The 2016 edition of the IPL was dominated by one player and that was Virat Kohli. The Royal Challengers Bangalore captain did everything in his capacity to take his team to the final of the season but team's over-reliance on their skipper and batting mainstay cost them dearly in the final as they lost to Sunrisers Hyderabad. However, Kohli emerged as a giant with his colossal batting performances in that season as he amassed record 973 runs, including four centuries.

After leading his team, Sunrisers Hyderabad, to the title in the previous season, David Warner continued to lead from the front in IPL 2017. The left-handed swashbuckler from Australia scored 641 runs in the season and emerged as the leading run-scorer of the edition.

In the absence of David Warner - who was suspended for a year due to his involvement in the infamous ball-tampering scandal in Cape Town Test against South Africa -, Sunrisers Hyderabad named Kane Williamson as their captain for the season and rest, as they say is history.

The New Zealand batting mainstay made IPL 2018 his own as he scored 735 runs in the season and took his team to the final. Williamson was one of the biggest worries for all the teams as his consistency with the bat became a concern for the opposition bowlers.

The Australia dasher returned to competitive cricket after serving 12-month ban due to which he missed the previous edition. David Warner set IPL 2019 on fire with his explosive batting prowess. In the 12 games he played for his franchise Sunrisers Hyderabad, the left-handed opener scored 692 runs, including one century and 8 fifties. He bagged Orange Cap along with prize money of Rs 10 lakh.

The Kings XI Punjab (KXIP) opening batsman and the captain was in a league of his own during IPL 2020. The Karnataka batsman - displayed his batting prowess this year in the UAE - as he scored 670 runs in 14 games. His team finished sixth the points table but Lokesh Rahul topped the batting charts by a huge margin. The exceedingly talented right-handed batsman has been consistently scoring runs for his team and slammed 5 fifties and a century in this edition. He was awarded the Orange Cap for IPL 2020 and a cheque of Rs 10 lakh. Since Rahul was not available, his India teammate and close friend Hardik Pandya collected the award on his behalf.